THE NEVILLES are a class act that has dazzled audiences across Australia.
Little wonder that The Nevilles were invited to perform as resident band at " The Last lap" which was the official Australian athletes venue during the Olympic Games in Sydney.

The Nevilles were also nominated for an ACE award in 2000, which is a great indication of the versatility displayed by the band leading then to become a high profile favourite of clubs and pubs everywhere.

Of course The Nevilles also remain as one of the only regular live bands on Australian television being the house band of "The Footy Show" on Channel 9 for the past five years.

Due to the high profile TV brings the band is in constant demand on the corporate circuit & has played regularly in front of Australia's finest companies.In constant demand and invariably asked back for repeat performances, The Neville's have cemented a reputation as one of the finest live bands in the country.

It is fantastic effort to entertain athletes from 100 nations- the song list was excellent and the numbers on the dance floor highlighted your ability to read the audience.
- Elite Sports Properties

The Neville's and Nevillettes were sensational....... Everyone said that it was the best party they had been to.
- Jacobsen Entertainment Group

Thankyou, The Neville's, for your contribution to the success of Tourism's most prestigious gala event...... your music made it a very special occasion.
- Australian Tourism Convention Awards

Thankyou for bring part of the 2001 Kings Ball........ your professionalism, easy going manner and your energetic performance on the night won many fans.
- Markson Sparks 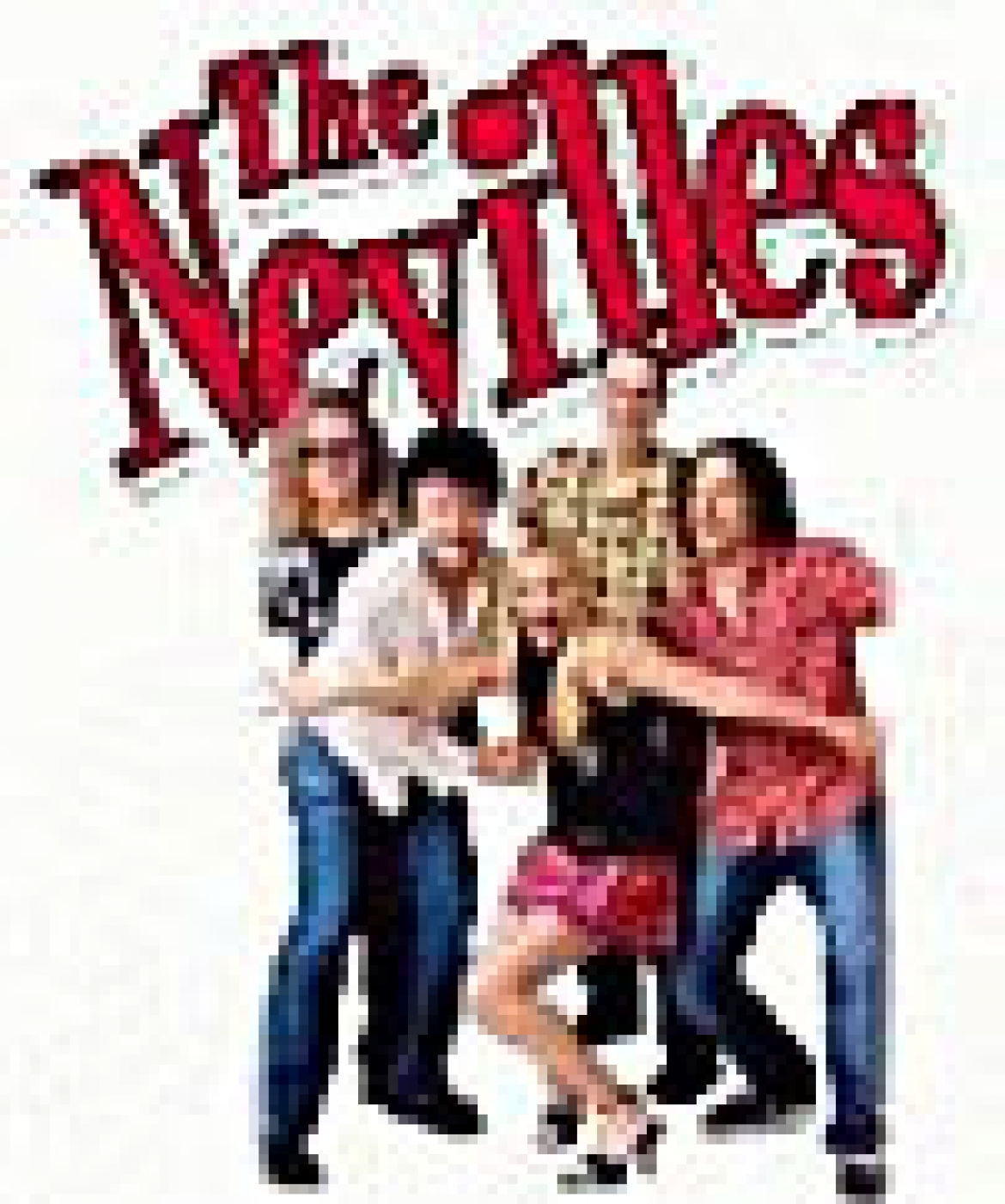 A versatile band with a difference, The Moods can play any style, any mood. They will make it a night to remember.
1920's traditional jazz to 1990's acid jazz, including everything in between: Frank Sinatra, Glenn Miller, bebop, cool jazz, Latin grooves plus 50's rock 'n' roll and 60's funk and soul. One style all night or mix and match.

The Moods are professional musicians, all having ...