His company, 8M Media & Communications, provides solutions to media and communication issues for Top 500 companies, Government agencies and leading Universities. BRW Magazine described him as "committed to using creativity as a competitive edge".

He is the author of "China Media - The Ethics of Influence", featuring interviews with 10 of Asia's most influential media operators, journalists and public relations consultants.

Prior to establishing 8M, Tom had a distinguished 12-year career with the Australian Broadcasting Corporation. At age 28, he was the youngest ever ABC Senior Executive to be appointed to the position of Manager Regional Stations in Western Australia (1991 - 1997). He has also managed Perth's news, information and entertainment station, 720 6WF.

Tom has won several State and International broadcasting awards and in 1988 was the recipient of a Queen Elizabeth II Scholarship for Young Australians. In 1999, Mr. Murrell was awarded a prestigious Vincent Fairfax Fellowship. This leadership development program enables "people of exceptional promise to make a difference to the world in which they live" and is designed and administered by the St James Ethics Centre, Sydney.

Tom is a dynamic and highly sought after presenter and is a Certified Professional Speaker (CSP) with the National Speakers Association of Australia. 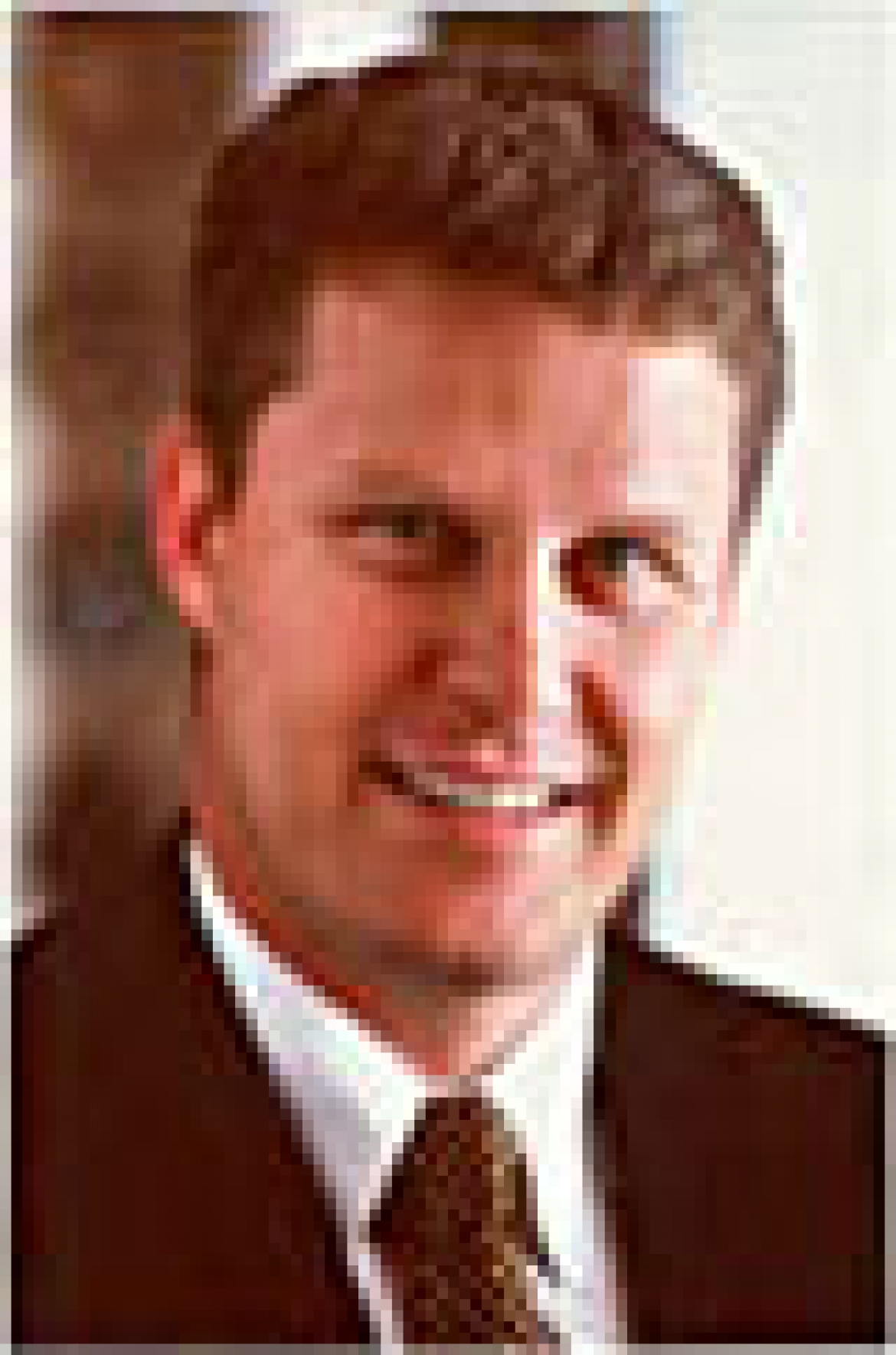