Tim Bailey started his career as a journalist in his hometown of Hobart with the Hobart Mercury, following in the footsteps of two generations of his family. In Hobart he was a General Roundsman, where he had the opportunity to be posted to the West Coast and cover Industrial Relations and the Environment. On return to Hobart, 12 months later, he moved into the sports department where he covered senior cricket, football, golf and the Sydney to Hobart Yacht race. Soon after, Tim headed north to the Gold Coast where he worked as a Feature Writer for the Gold Coast Bulletin for four years, establishing his own News Agency and selling stories internationally and domestically.

Tim's next step forward in the media was a progression into radio where he became an inaugural member of CFM Gold Coast's very first morning crew. Tim headed south again in 1990 and joined Network TEN's Good Morning Australia as a reporter working for Kerri-Anne Kennerley and Mike Gibson before receiving an offer to join Sydney radio station 2Day FM. Tim worked on 2Day FM's Morning Crew with Wendy Harmer for 12 months as the Sports Reader and colour reporter and humorist. But the lure of television was never far away.

On returning to TEN, Tim revived his role on GMA and joined the team on Totally Wild as a presenter, Tim also hosted his own early morning program, The Big Breakfast.

Tim has commentated for the Uncle Toby's Super Series and was a feature reporter at the Commonwealth Games in Canada. A sporting man for all seasons, Tim hosted a weekly national basketball show, Air Time, and the Coca-Cola NRG-White Room. Tim's unique style has enabled him to cross over from radio into television.

One of Australia's most recognisable faces, Tim currently presents the weather on location around NSW for the First at Five News with Ron Wilson and Jessica Rowe. Tim has also been an integral part of the Australian Idol grand finals over the last four years, having reported from a variety of towns around Australia. He has also been part of the commentary team for the XXXX Gold Beach Cricket.

Tim is also a colour reporter for the Network and is a regular on TEN's week long annual Melbourne Cup coverage, summertime surf reporter on Sports Tonight and the Telstra Sydney to Hobart - an event he has completed as a participant four times. 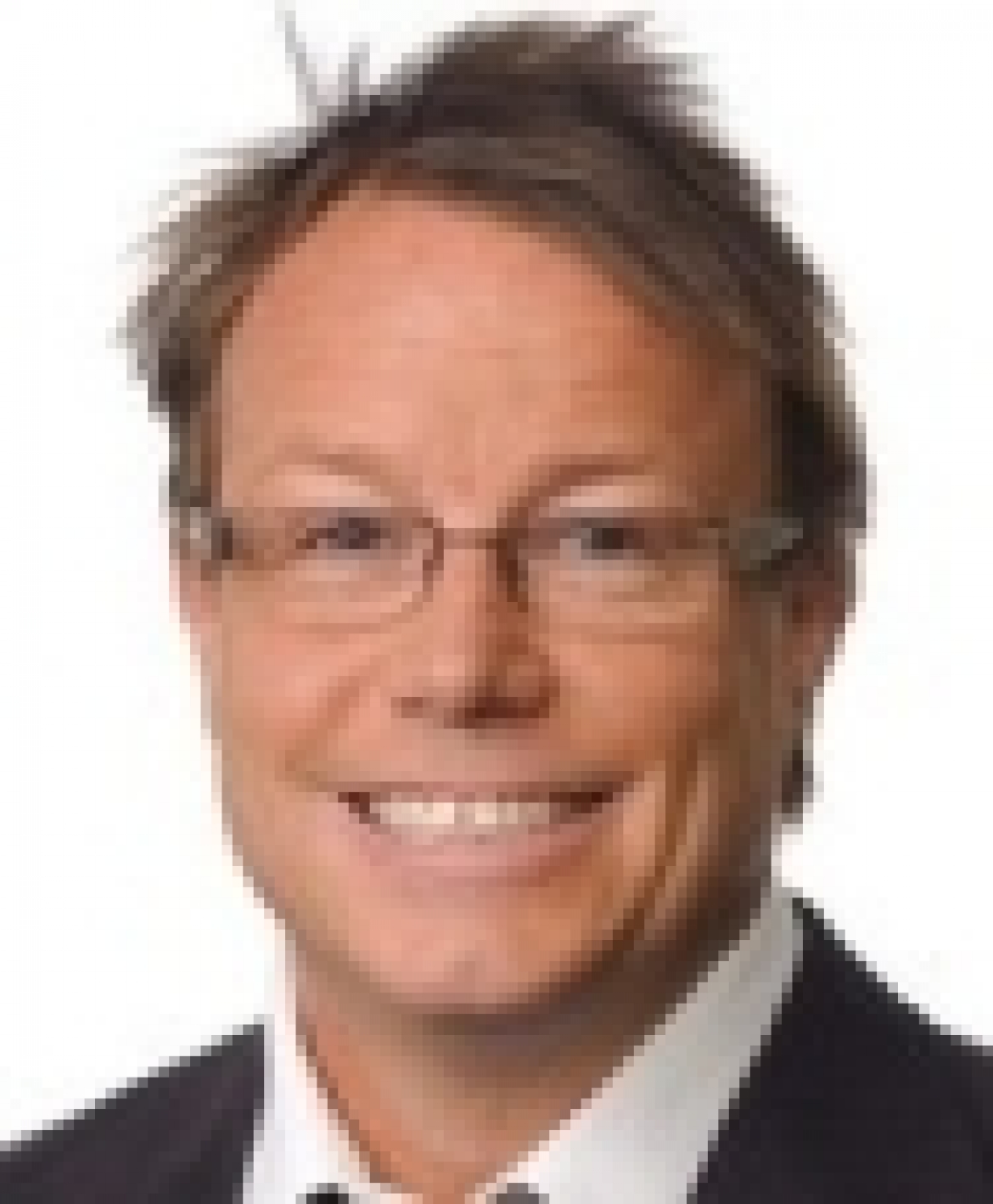