Inventor of the World Wide Web, Sir Tim Berners-Lee is a pioneer and advocate of the Internet age.

He is now with the Computer Science and Artificial Intelligence Laboratory at MIT and directs the World Wide Web Consortium (W3C), a Web standards organization. Sir Tim is a director of the World Wide Web Foundation, which funds and coordinates efforts to advance the potential of the Web to benefit humanity by creating programs that help give access to the Web often in developing countries.

He is a founding director of the Web Science Trust, which promotes the multidisciplinary study of the web and its effects on society.  In 2004 Tim was knighted and in 2007 he was awarded the Order of Merit (OM) one of 22 living members bestowed as a personal gift of the Queen. In June 2009 then Prime Minister Gordon Brown announced that Sir Tim Berners-Lee would work with the UK Government to help make data more open and accessible on the Web. He is building a web for open, linked data that could do for numbers what the Web did for words, pictures, video: unlock our data and reframe the way we use it together.

Having been ranked joint first in The Telegraph's list of 100 greatest living geniuses he has received numerous awards throughout his illustrious career.  Technology has become synonymous with freedom; freedom of information and freedom of choice, no wonder governments and businesses alike are wary of the power that flows at the click of a mouse. Being at the forefront of digital thinking, Sir Tim explains the rapid evolution and revolutionary transformations of how the web is used, helping organisations to fully understand how technology can be used to leapfrog the competition.

Topics
The Web: Directions and Impact
Data: Society & Knowledge
Technology for the Boardroom
The Future of Technology: Forward Thinking to Leave Behind the Competition
Cyber Security & the Future of the Web: Understanding the Threats & Opportunities
Planning for the Next 3 Billion Online Users
Adapting for the New Era of Technology & Innovation
Social Media
Net Neutrality 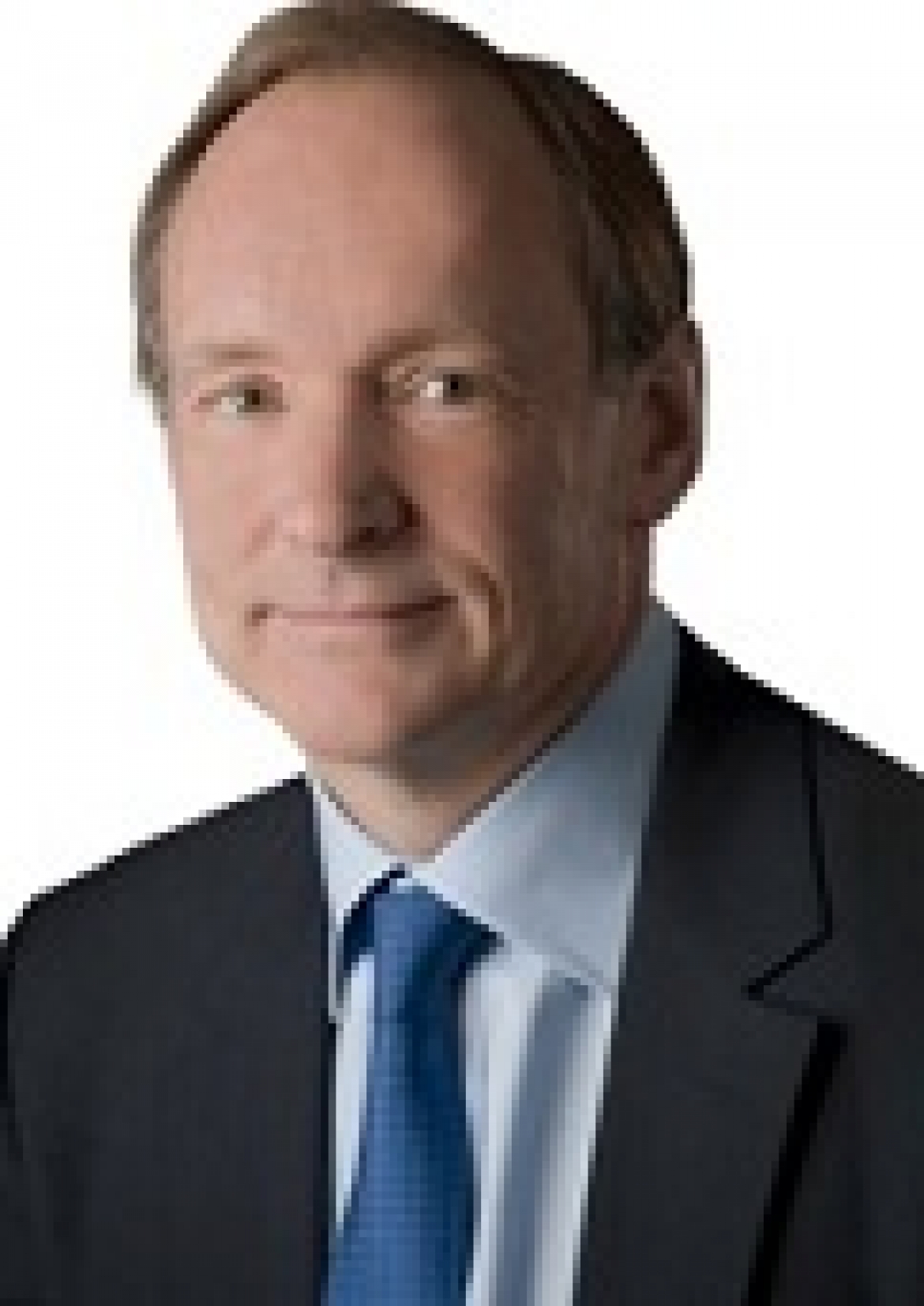