Tim Costello is one of Australia's most sought after voices on social justice issues, leadership and ethics, having spearheaded public debates on gambling, urban poverty, homelessness, reconciliation and substance abuse.

As the Chief Executive of World Vision Australia, Tim has also been instrumental in ensuring that the issues surrounding global poverty are placed on the national agenda.
His passion for justice and for helping to alleviate the suffering of poor communities in the developing world quickly became evident when the devastating Asia tsunami struck on Boxing Day. The leadership he showed at the time helped to inspire an unprecedented outpouring of generosity from the Australian public, with World Vision Australia raising more than $100 million for tsunami relief.

Tim was a delegate to the Constitutional Convention and chaired the Communities and Families stream at the Australia 2020 summit.

Prior to joining World Vision Australia, Tim served as Minister at the Collins Street Baptist Church in Melbourne, and as Executive Director of Urban Seed, a Christian not-for-profit outreach service for the urban poor. He was also National President of the Baptist Union of Australia.  After ordination as a Baptist Minister, Tim established a vibrant and socially active ministry at St Kilda Baptist Church between. He was elected as Mayor of St Kilda.

Tim studied economics, law and education at Monash University, followed by theology at the International Baptist Seminary in Rueschlikon, Switzerland.  He also received a Masters Degree in Theology from the Melbourne College of Divinity.  He also holds an Honorary Doctorate from the Australian Catholic University.

Tim was named Victorian of the Year; he has made an Officer of the Order of Australia (AO); and was named Victoria's Australian of the Year.His books include Another Way to Love (co-edited with Rod Yule); Streets of Hope: Finding God in St Kilda; Tips from a Travelling Soul Searcher;and Wanna Bet - Winners and Losers in Gambling's Luck Myth (co-written with Royce Millar).

Tim was amazing. The audience couldn't get enough of him. He spoke with a true understanding of my work, at length and in depth. I was quite blown away by his understanding of the subject matter, some of which was quite technical
- Yvonne Fein - Author 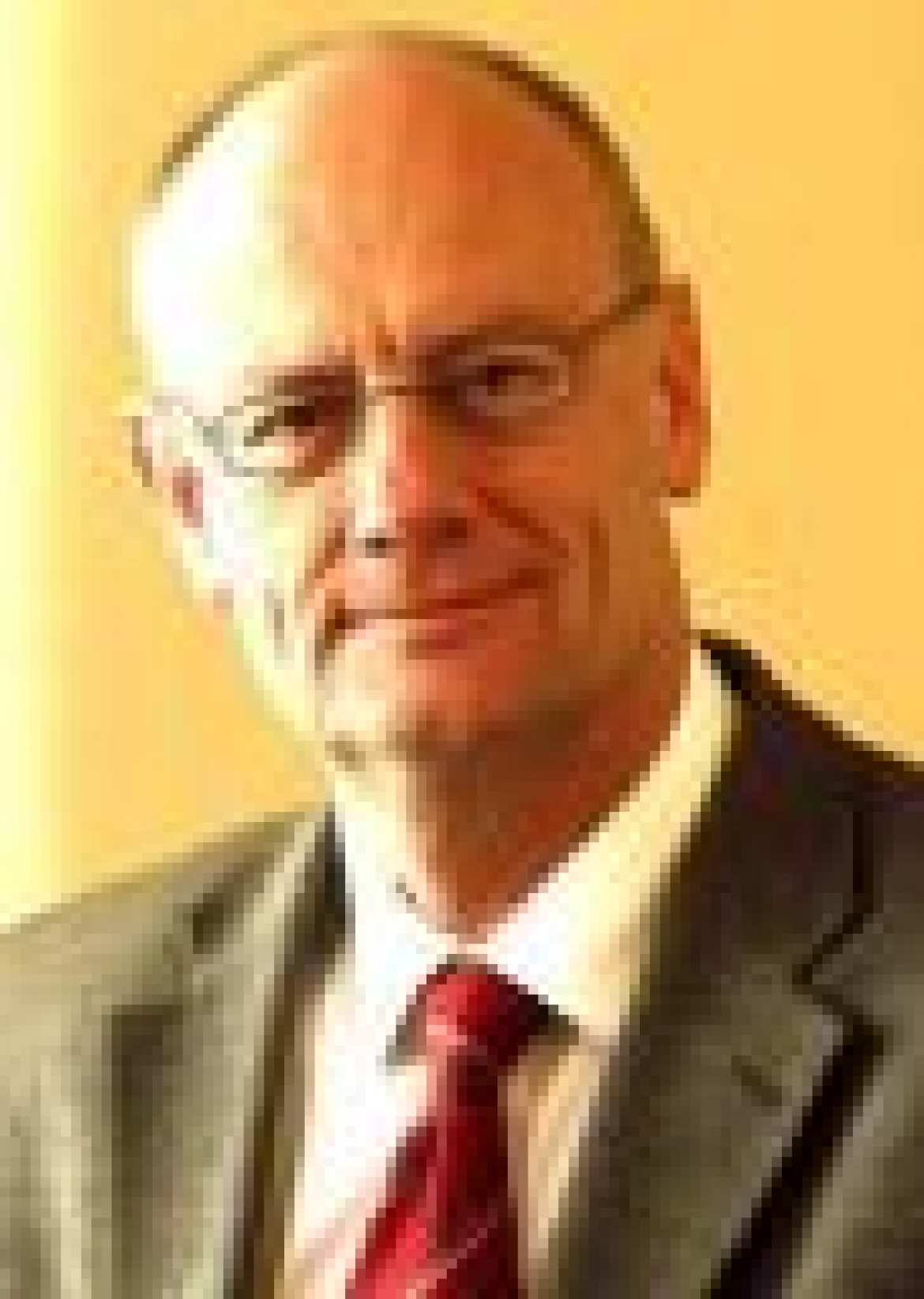