For Tim Daggett, Olympic gold was the culmination of a dream and the beginning of a journey that took him from glory to tragedy...and taught him the strength of courage, commitment, perseverance, and most of all, the power to believe in oneself.
It began in Los Angeles during the 1984 Summer Olympic Games, when Tim stunned the world with his perfect 10.0 on the high bar which clinched the first ever gold medal for the United States Men's Gymnastics Team. At the 1987 World Championships, it almost ended, when Tim shattered the bones of his left leg, severing an artery, and nearly requiring amputation. But Tim Daggett was a fighter. Despite all odds, he battled his way back to world class competition, winning the biggest victory of them all.

Today, Tim teaches people in all corporate settings what it takes to be a winner; how to struggle to reach the top, how to overcome the obstacles to be number one. But most importantly, he takes them beyond the push to be the best, teaching them how to deal with being knocked down, how to get up, how to battle their way back to success, and how to keep that success for the long run. Tim Daggett will show your audience that they too can grab that golden ring of life. 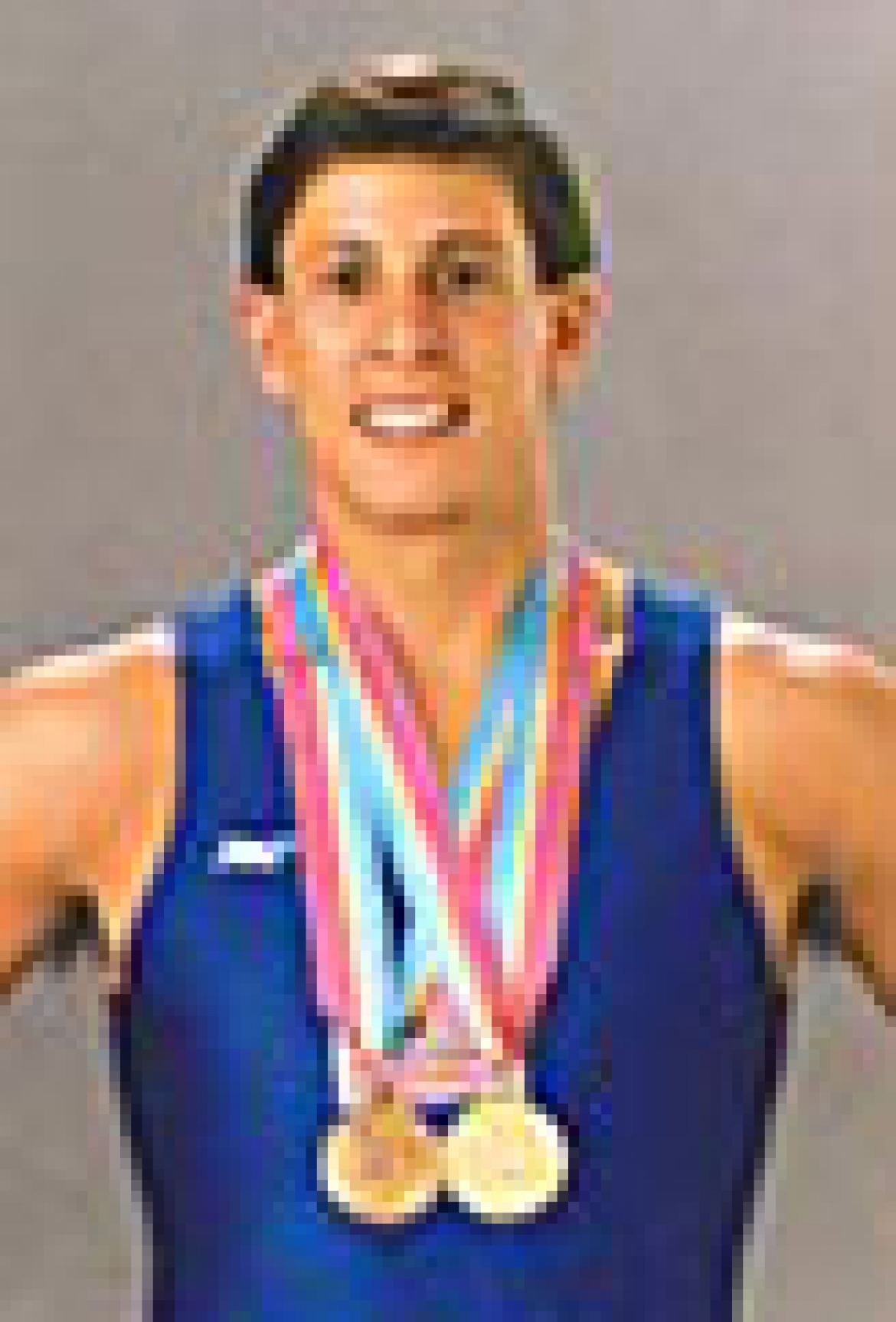