Tim Ferguson is one of Australia's most accomplished performers and writers. Tim has more than twenty international festivals and a dozen television series under his belt.

Tim has been a regular guest on ABC TV's The Glasshouse and The Einstein Factor. In 2003 Tim was the host of Network Ten's Big Brother - Insider show and also hosted the drive program on Radio 3AK.

Previous to this, Tim was the creator, co-producer, co-writer, director and actor in the 13-part series of the comedy-drama Shock Jock  for TVI, which also screened on ABC TV, and achieved wide acclaim on The Comedy Channel in Britain. In 2001 he was the host of Channel Ten's Unreal TV and Unreal Ads. In 2007 Tim was a co writer with the TV and online 2nd series Forget The Rules.

For a decade, he toured the world with The Doug Anthony Allstars (DAAS), and then moved to prime time television hosting the Nine Network's Don't Forget Your Toothbrush. Tim starred as Frankenfurter in the 1998 Paul Dainty production of The New Rocky Horror Show and in 2005 was in Joseph and the Amzaing Technicolour Dreamcoat as Potiphar / Pharaoh for the MS Society. Following this tour, Tim was the presenter on the Australian and New Zealand tour of Dr Who - Inside The Tardis.

A regular columnist in The Age, Tim has also published his first political satire novel, Left, Right and Centre (Penguin), and is currently working on his second book, The Comedy Manual for Currency Press. 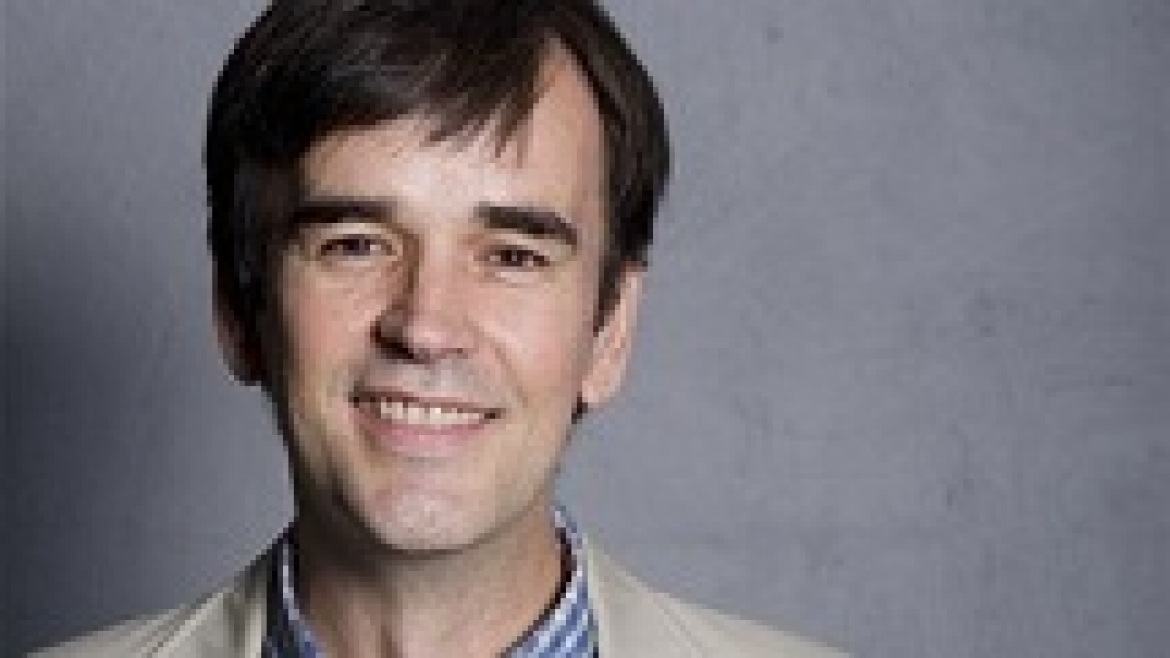