Timothy Ferriss, nominated as one Forbes Magazine's 'Names You Need to Know', is an angel investor (StumbleUpon, Facebook, Digg, Twitter, etc.), listed as #13 in the '100 Most Influential VCs, Angels & Investors' rankings, and author of the new #1 New York Times bestseller, The 4-Hour Body. He is also author of the #1 bestseller, The 4-Hour Workweek, which has been sold into 35 languages.

An active education reformer, Tim has architected experimental social media campaigns such as LitLiberation (to out-fundraise traditional media figures like Stephen Colbert 3-to-1 at zero cost), building schools overseas and financing more than 25,000 US students in the process. He is on the advisory board of DonorsChoose.org, an educational non-profit and the first charity to make the Fast Company list of 50 Most Innovative Companies in the World.

Tim has been invited to speak at some of the world's most innovative organizations, including Google, MIT, Harvard Business School, Nike, PayPal, Facebook, The Central Intelligence Agency (CIA), Microsoft, Ask.com, Nielsen, Princeton University, the Wharton School, and the Stanford Graduate School of Business.

He has also been invited to speak and keynote at world-renowned technology summits including EG, FOO Camp, E-Tech, Supernova, LeWeb, and the Web 2.0 Exposition, where he shared the stage with figures like Eric Schmidt, Chairman of the Board of Google, and Jeff Bezos, founder and CEO of Amazon..

Tim received his BA from Princeton University, where he studied in the Neuroscience and East Asian Studies departments. He developed his nonfiction writing with Pulitzer Prize winner John McPhee and formed his life philosophies under Nobel Prize winner Kenzaburo Oe. 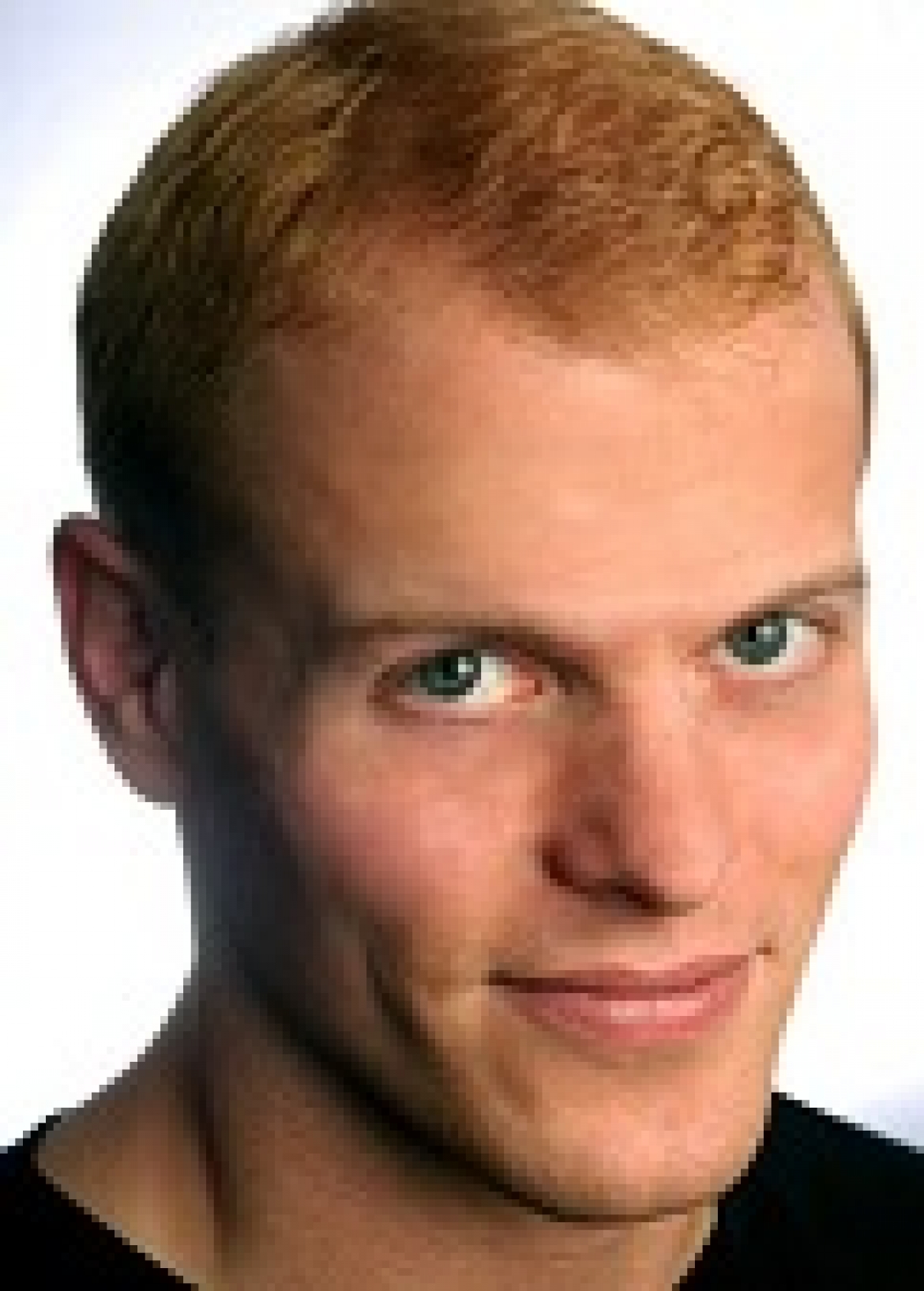