Tim Flannery is one of Australia's leading thinkers and writers. An internationally acclaimed scientist, explorer and conservationist, he has published more than 130 peer-reviewed scientific papers. His books include the landmark works The Future Eaters and The Weather Makers.

As a field biologist he has discovered and named more than thirty new species of mammals (including two tree-kangaroos) and at 34 he was awarded the Edgeworth David Medal for outstanding research in zoology. His pioneering work in New Guinea prompted David Attenborough to put him in the league of the world's great explorers, and Redmond O'Hanlon to remark, "He's discovered more new species than Charles Darwin." He received a Centenary of Federation Medal for his services to Australian science and in 2002 he became the first environmental scientist to deliver the Australia Day address to the nation. In 2005 he was named Australian Humanist of the Year, in 2006 the NSW Australian of the Year, and in 2007 honoured as Australian of the Year.

Tim Flannery is the former director of the South Australian Museum, and is currently a Professor at Sydney's Macquarie University, taking up the Chair in July 2007. He spent a year as professor of Australian studies at Harvard, where he taught in the Department of Organismic and Evolutionary Biology. He is a founding member of the Wentworth Group of Concerned Scientists, a director of the Australian Wildlife Conservancy, and the National Geographic Society's representative in Australasia.

The Weather Makers has received widespread praise for its informed and balanced approach to the global issue of climate change. It has been translated into more than 20 languages and in 2006 was awarded the NSW Premier's Literary Prizes for Best Critical Writing and Book of the Year. In the same year Tim Flannery received the US Lannan Award for his Non-fiction works.

In 2007 Tim Flannery co-founded and was appointed Chair of The Copenhagen Climate Council, a coalition of community, business, and political leaders who have come together to confront climate change.
Tim Flannery is on a mission. He believes that human activity is drastically altering the earth's climate, and that before too long these changes will have a devastating effect on life on this planet. He wants to mobilize the social and political will to address this problem before it's too late.

That's why Tim Flannery wrote The Weather Makers. In this important and provocative book, which debuted on The New York Times bestseller list, Flannery tells the fascinating story of climate change over millions of years to help us understand the predicament we face today. In authoritative yet accessible language, Flannery carefully lays out the science, demonstrating the substantial, human-induced climate change and the likely ecological effects to the planet if this process continues. He then proposes a game plan to halt, and ultimately reverse, this damaging trend. The Weather Makers has sold over a million copies worldwide, and is proving to be one of the most pivotal and influential texts in our understanding of global warming.

What Does Tim Flannery Talk About?
The Weather Makers: How Man is Changing The Climate and What it Means for Life
on Earth
Drawing on the ideas from his groundbreaking new book, Tim Flannery presents a straightforward and powerful exploration of the connection between climate change, global warming, and human activity. He has a gift for making complex science understandable for a lay audience, through a deft use of imagery, analogy and common sense. But Flannery does not just tell his audience what is happening to our planet. He very clearly lays out a game plan for halting current warming trends and beginning the long, but entirely achievable project of reversing the damage we have done. His goal is to mobilize his listeners "both personally and politically" to recognize that we are all "weather makers" and that the only choice, both logically and ethically, is to begin to address this problem before it's too late. 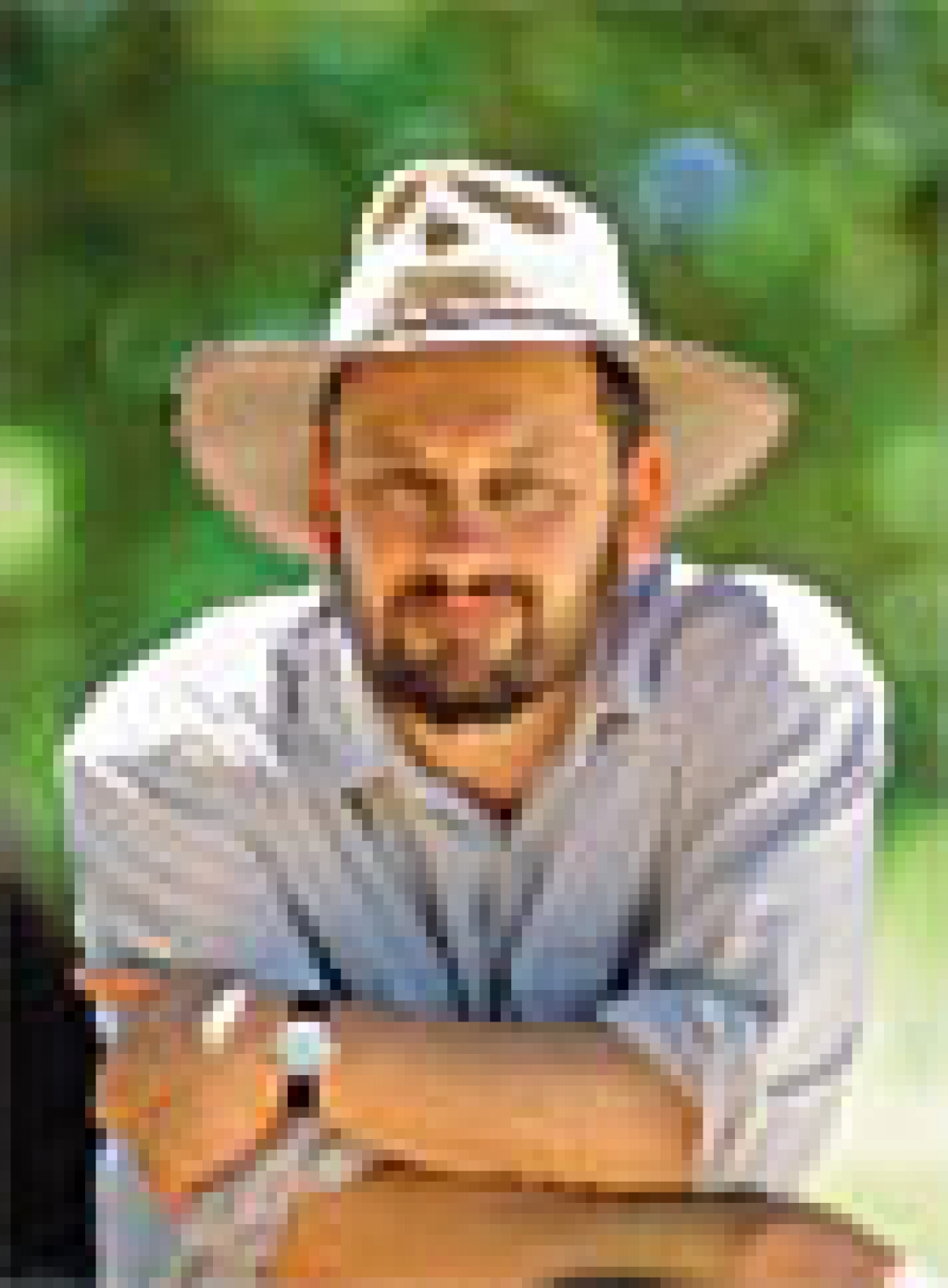