A key member of Australia's two World Cup victories, Tim Horan had a remarkable ten-year Test Rugby career, deserving his reputation as one of the world's best centres.

In 1994, he suffered a career threatening injury, missing the entire Wallaby season that year. He made a remarkable recovery and through sheer determination, Tim's comeback was the 1995 World Cup in South Africa.

1999 was one of Tim Horan's most successful years. He become Australia's third most capped player and enjoyed arguably the best season of his career. The highlight of course being his role in Australia's second World Cup Victory. Tim won every award on offer and was universally regarded as the best player of the tournament.

Tim decided to play out his illustrious Rugby career with the Saracens Club in England and had a successful stint. He has now returned to Australia to work with Heineken and Ch 7 during the Test Season and this year's Rugby World Cup.

Tim's electrifying pace, solid defence, experience and his uncanny ability to read the game justifies his tag as one of the greatest centres and Wallabies in the history of the game. 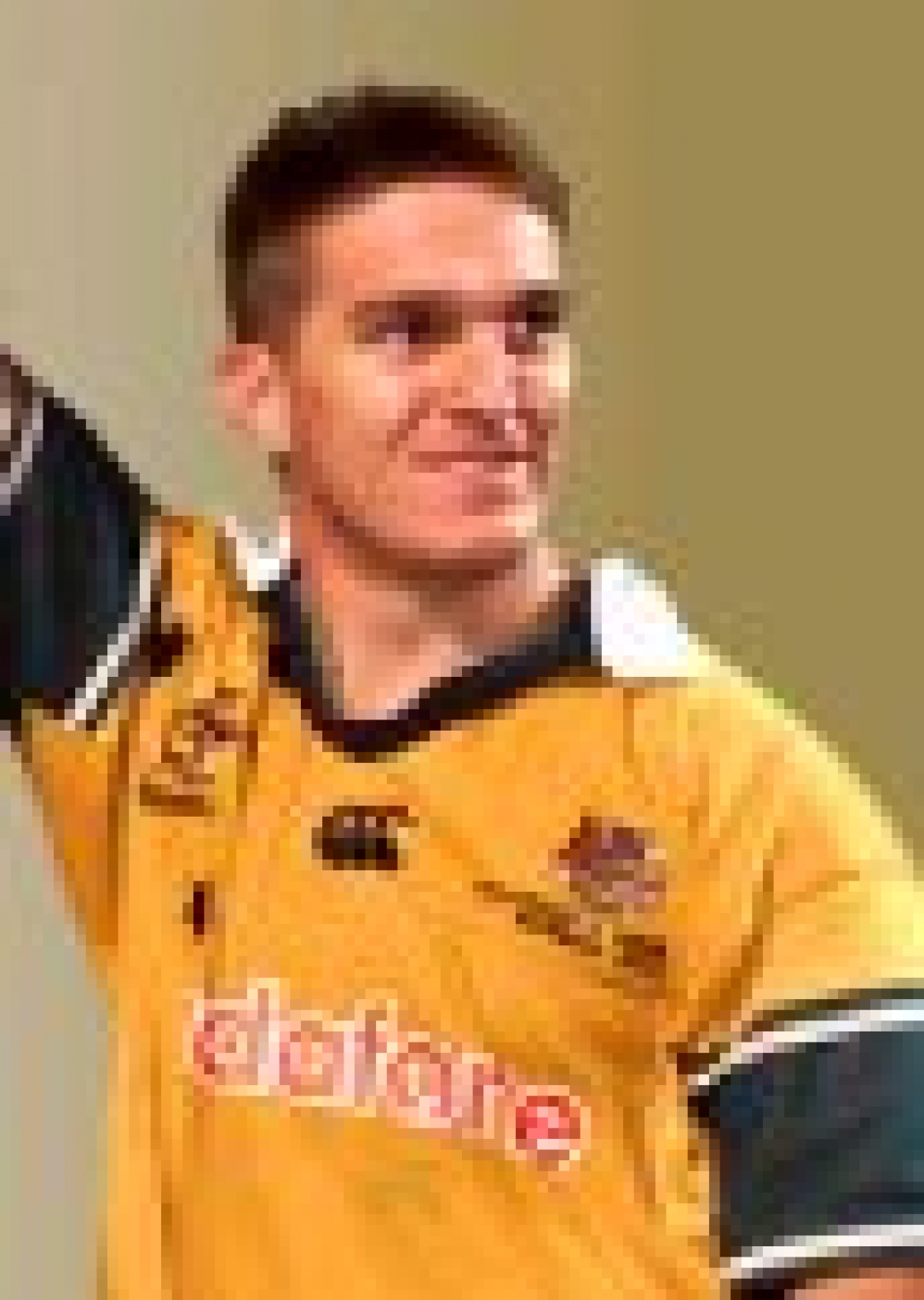