Tim Sanders is an irrepressible advocate for good values in the business world. His first book, Love is the Killer App, showed how people who share generously can achieve professional success. It became both a New York Times and international bestseller. His second book, The Likeability Factor, explores four aspects of likeability that you can measure and improve-friendliness, relevance, empathy, and realness. The book serves as the basis for both PBS and 20/20 television specials, showing how you can achieve your life's dreams by increasing your likeability factor.
Tim Sanders has become one of the most sought-after speakers in America today, because of his poignant message and his eloquent delivery. He delivers high-energy speeches and compelling seminars to high-level executive conferences, professional associations, and graduate schools.

Tim has also received an enthusiastic endorsement from Tom Peters, the renowned business motivational speaker. He developed and honed his speaking skills as a competitive debater, where he was national debate and public speaking champion in five categories over his career. He frequently appears as a guest on radio and television programs across the country.

At 43 years young, Tim has deep experience in cutting-edge businesses, most recently a senior level executive at Yahoo!, serving as Yahoo!'s Leadership Coach and prior to that as Chief Solutions Officer, where he oversaw next-generation marketing programs to world class brands. Prior to his senior positions at Yahoo!, Tim created and led the Yahoo! ValueLab, an in-house "think tank" which delivered value-added propositions to prospective and current Yahoo! clients.

Tim joined Yahoo! as part of the acquisition of broadcast.com in July 1999. For over two years at broadcast.com, he served as an integral part of the company's business services division. He developed audio and video broadcast ventures for a variety of clients:

Tim attended Loyola Marymount University as an undergraduate and the University of Arizona for graduate work. He worked in the early cellular phone industry in the 1980s and produced content for cable television in the 1990s until going to work for broadcast.com in 1996. 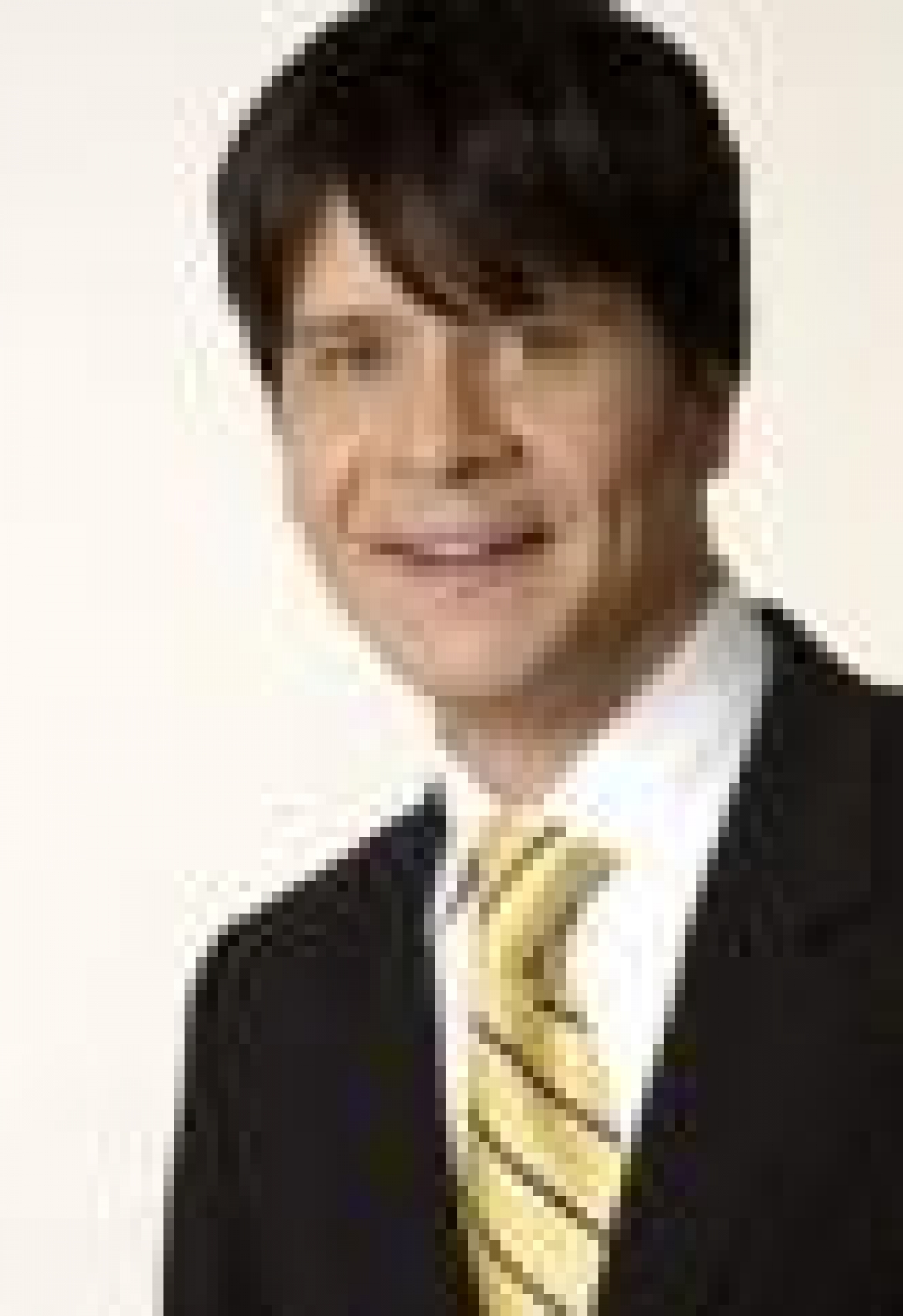