Tim Shaw is Australia's best contemporary salesman.
Through his many television appearances, particularly as the presenter on the infamous Demtel commercials, Tim has become a national household name. His credibility and effectiveness has enabled him to sell more than $100 million of product, branding him Australia's most effective sales presenter and communicator.

Tim is an accomplished radio broadcaster and television host/presenter, having hosted his own program on Sydney Radio 2GB following four successful years of the summer series on Sydney's Radio 2UE afternoon program. Demand for Tim's services for television campaigns, radio and press advertisements, corporate videos and speaking engagements, continues to grow. He presents well-targeted keynote addresses and is an accomplished Master of Ceremonies and awards presenter.

A born communicator, Tim progressed from salesman to the Sales and Marketing Director of a leading Electronics Importer, contributing significantly to the growth of annual turnover from $1 million to $13 million. Tim's next position as General Manager of a national telephone company was the most challenging of his life. In 1992 Tim started his own business with the central force of the business being quality customer service.

After presenting Demtel products from 1992 to 1995, he has proven his effectiveness in all areas of media presentation. Now also a best-selling author, Tim's first book, "Best Seller - Tim Shaw's Sales Success Secrets", was in the top 50 books for 1995. 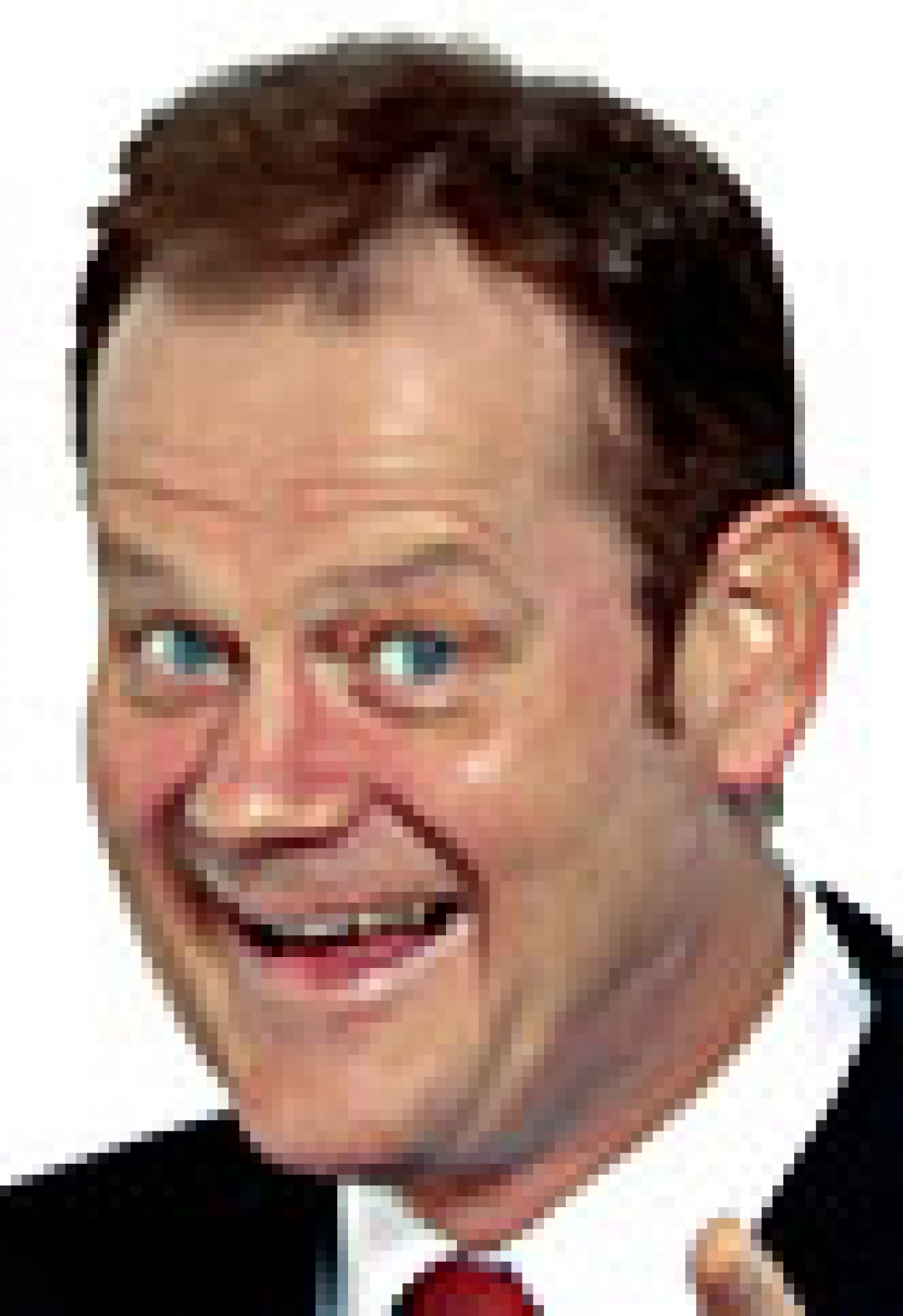