Originally from Sydney, Tim Webster's rise from night time disc jockey at radio 2BS Bathurst to Sydney's 2SM was probably one of the fastest leaps from country to city radio in history.  Part of the original groundbreaking Sydney 2MMMFM on air team, Tim settled at 2DAYFM a year later, where he stayed for most of the next decade.

Tim has enjoyed an illustrious career in television and is now one of Australia's most cherished media personalities. He was the very first newsreader on Good Morning Australia, presented Eyewitness News with Katrina Lee and for many years, hosted the Melbourne Cup Carnival.

Tim became the inaugural host of Sports Tonight, Network Ten's nightly sports news program. He also presented Network TEN's news bulletin in Perth, and after moving full-time to 2UE as the Afternoon host, TEN persuaded him to return on a freelance basis, filling in regularly on a raft of News and sport programmes.

With his trademark warmth and laidback nature, Tim hosts regularly on 2UE in a guest role on the radio. 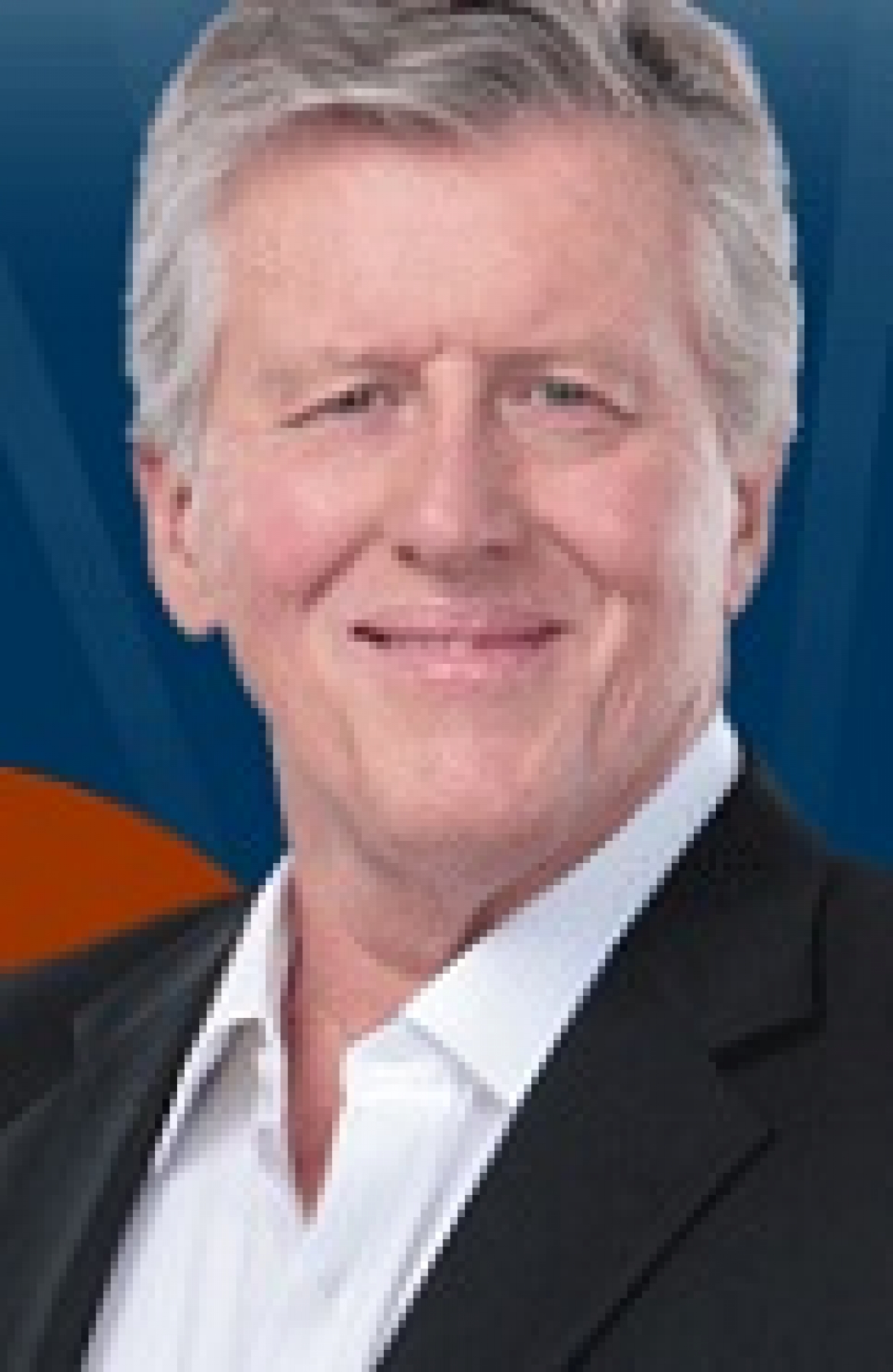