International Public Policy Analyst, Media Commentator and Presenter Tim is one of Australia's most challenging opinion makers drawing on strong philosophical principles, backed up with evidence, while maintaining a real-world edge.

Passionate. Controversial. Fearless. He's not afraid to be outspoken in offering an optimistic solutions-focused perspective on local and international issues that gets people engaging and talking.

As one of Australia's few researched and credible voices on International public policy, Tim is a regular media commentator on health, intellectual property and climate change policy. Along with his frequent columns in The Australian, Tim has featured in the Wall Street Journal Asia and Europe and the Australian Financial Review as well as many  newspapers in the Asia Pacific region. The former co-host of ABC News 24 Snapshot segment, Tim continues to make regular appearances on the network's News breakfast and The Drum. Tim also appears on Sky News Lunchtime Agenda and The Contrarians. On radio he contributes as a 'Wrapper' for Jon Faine on ABC 774 and provides opinion and debate on Melbourne Talk Radio. Tim also contributes to a variety of academic journals and books.

Tim's journey to mainstream media as an expert commentator has been substantiated by local and international academic achievement and varied professional affiliations. He is currently completing a Graduate Diploma of Energy and the Environment (Climate Science and Global Warming) at Perth's Murdoch University. He has a Masters of Diplomacy and Trade and a Bachelor of Arts from Monash University, a Diploma of Business, trained in Carbon Accounting at Swinburne and has completed Asialink's Leaders Program at the University of Melbourne.

He is currently Director of the Intellectual Property and Free Trade Unit at the Institute of Public Affairs - the world's oldest free market think tank, and a Senior Associate at communication strategy consultancy SDA Strategic.

Tim also serves on the Department of Foreign Affairs and Trade's IP industry consultative group and is a Senior Fellow at New York's Center for Medicine in the Public Interest.

He's worked in international development across South East Asia, consulting and politics, including delivering Australia's aid program for the Vietnamese government to host APEC and advising State and Federal politicians.

Away from politics and the media Tim pursues his love of the of the arts as a member of the Museum of Modern Art (New York), the National Gallery of Victoria and the Tate Modern (London). He is also a member of the Australian Institute of International Affairs, the Australian-American Association, the Melbourne-South Yarra Group. 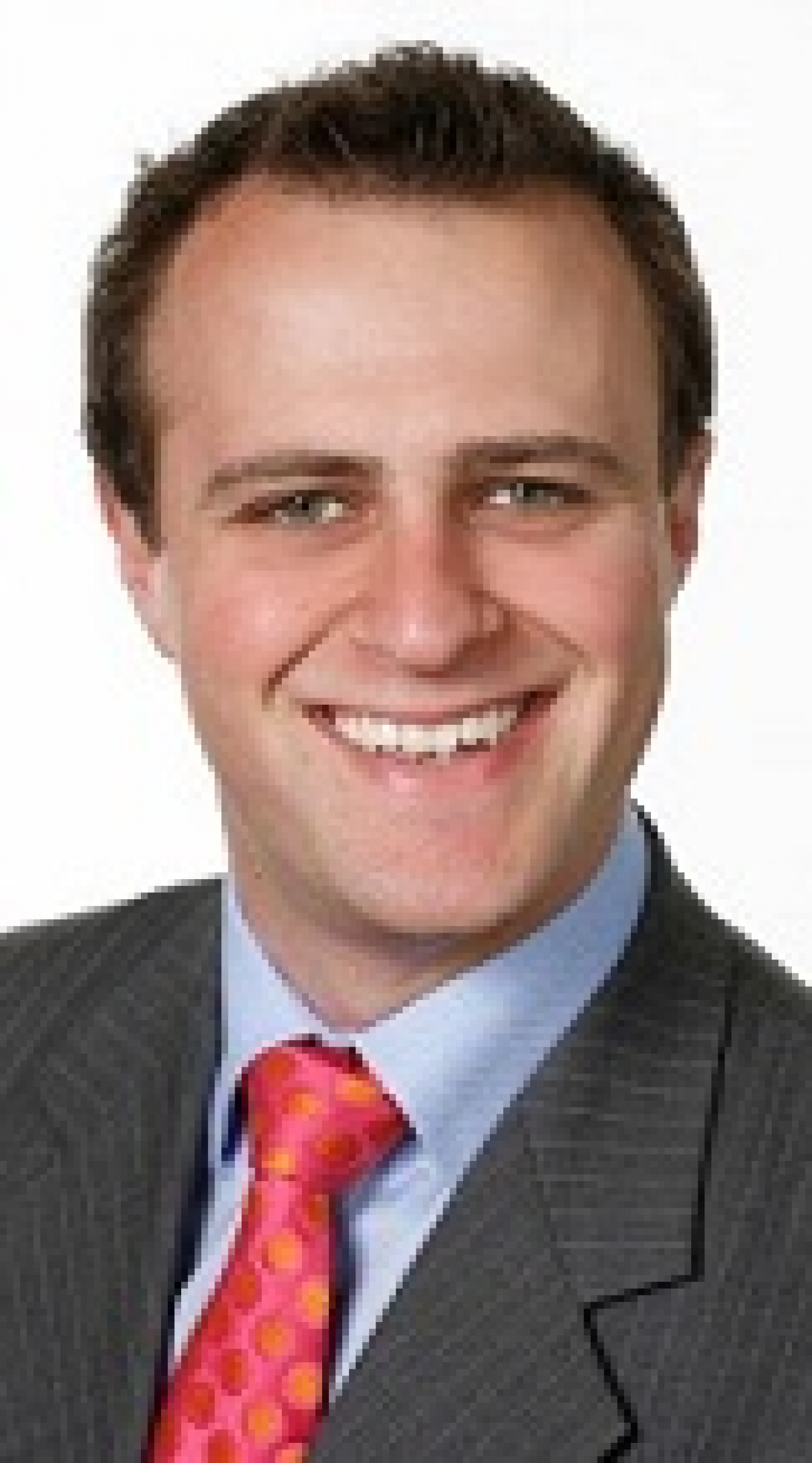