Tobie's love affair with food began when he was 18 working in Melbourne's acclaimed Caffe e Cucina before travelling to the picturesque Lake Como in Italy to work for Hotel Florence, where Tobie was able to perfect his Italian culinary and language skills. Tobie found himself on English shores where he began working at the world famous 'River Cafe'.  It was here he worked with and became great friends with Jamie Oliver.

Returning to Australia in 1999 Tobie set up his own restaurant 'Termini' in Melbourne which went on to win 'Best Italian Restaurant 2002 by the Young Australian Achiever Awards. Jamie Oliver made a surprise visit to Tobie in 2001 with a request to help on his new endeavour with under privileged London youth. Tobie found himself back in the UK shortly after and soon became head chef at Jamie's Fifteen London. The restaurant venture teaches disadvantaged young people how to become industry professionals and encourages them to build careers in the restaurant industry. The program also became the subject of a popular television series.  London achieved its status as 'Tatler's-Restaurant of the Year' in 2003.

Tobie returned home to Australia in to make his own dream a reality and in September 2006 Australia's first Fifteen Restaurant and Foundation opened in Melbourne. Here Tobie continues Jamie and the Fifteen Foundations work by each year giving 15-20 under privileged Australian youths the chance to become qualified Chefs.

Far from slowing down in 2009 Tobie continues to write for Delicious Magazine, whilst working on his 3rd book with Penguin and developing his latest TV programming idea.

Tobie sticks to the guiding principle of great Italian cuisine: that cooking is, if nothing else, an act of love. His recipe for success combines his commitment to radical change with determination and integrity. 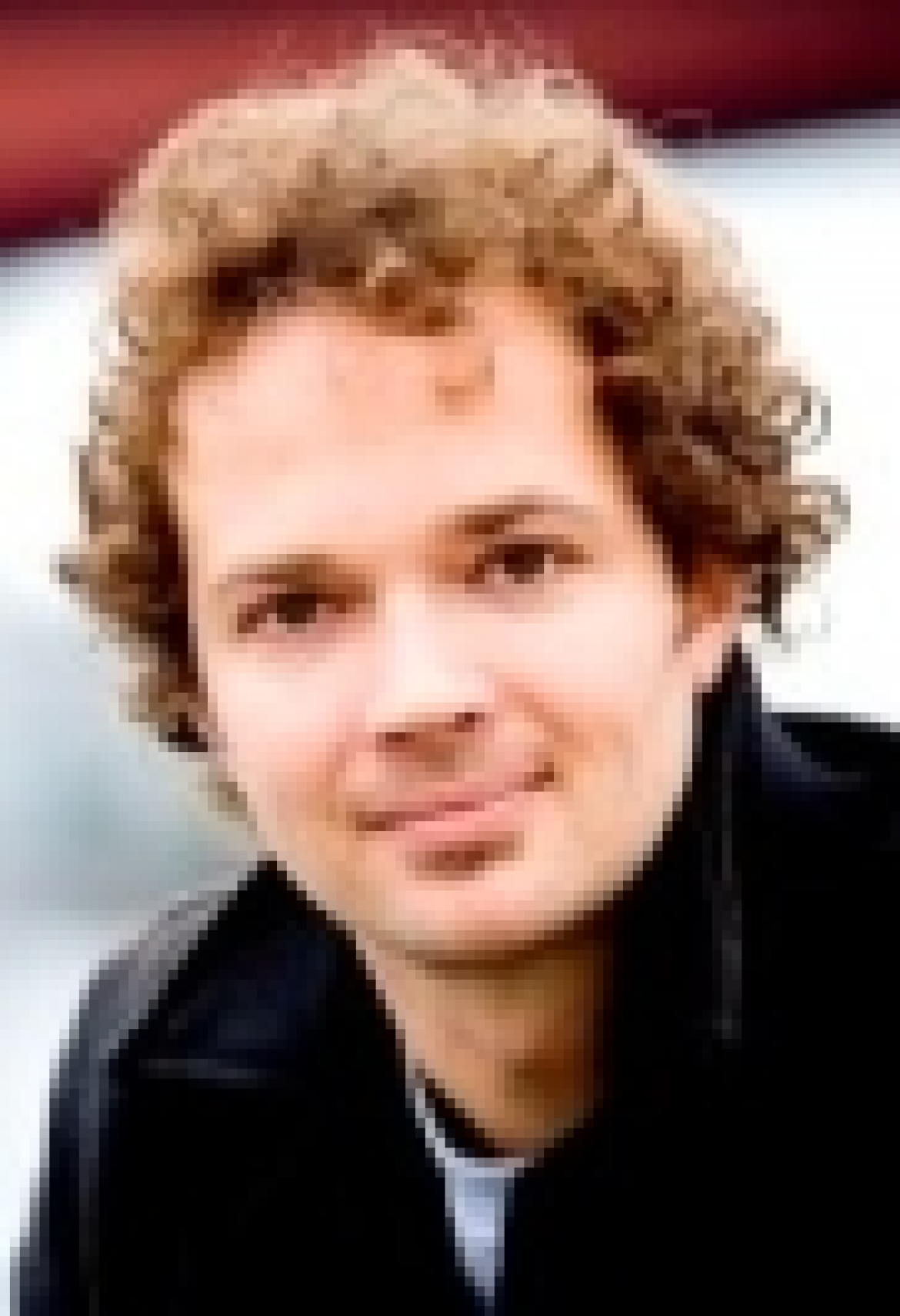