Todd has enjoyed his role as a judge on Channel 7's immensely popular "Dancing with the Stars". He has also hosted Channel 7's National Spelling Bee and been a guest presenter on The Morning Show with Kylie Gillies.

Todd has been in the entertainment industry for years. He has represented Australia in ballroom and Latin American dancing, winning many international dancing titles - perfect training for his role as Nathan Starkey in Baz Luhrmann's internationally acclaimed film Strictly Ballroom.

He was cast in his first professional musical, Andrew Lloyd Webber's Song and Dance. From here Todd's career has followed a very neat trajectory. From chorus roles in shows like Born Yesterday for The Sydney Theatre Company, Pirates of Penzance and Camelot, he moved on to small roles like Phaedra in La Cage Aux Folles and Tumblebrutus and Rum Tum Tugger in Cats during its Melbourne season. He then landed lead roles in 42nd Street (Billy Lawlor) and West Side Story (Riff). The role of Emcee in Cabaret was a huge success for Todd. In Crazy for You he proved he had what it takes to become a star when he took over the lead role from American actor Jim Walton, who broke his leg on opening night, with only one days notice.

After landing the prized role of Peter Allen in the critically acclaimed Australian hit The Boy from Oz, Todd played the role for 766 performances.

It was for his portrayal as Peter that Todd received two Mo Awards, the Variety Club Heart Award, the Glugg Award, the Green Room Award, the Australian Dance Award and 2 Helpmann Awards. Todd also won the Mo Award in the Versatile Variety Performer of the Year category.

Singin' In The Rain was a huge opportunity to see Todd at his dancing best as he recreated Gene Kelly's original choreography on stage. Todd received a further Australian Dance Award for his performance.

Todd then starred opposite stage legend Nancye Hayes in The Ensemble Theatre's production of the play Six Dance Lessons in Six Weeks which toured Australia to huge critical acclaim.

Whilst balancing his roles as breakfast radio host for Sydney radio station Mix 106.5 and judge on Dancing With The Stars Todd starred in the musical hit Priscilla Queen Of The Desert for which he received rave reviews and another Helpmann Award nomination.

Todd also constructed his own show Todd McKenney Live which played to full houses for a year all around Australia including Sydney's Star City Casino, Melbourne's Crown Casino and Jupiters Casino on the Gold Coast.

He has been studying 'Auslan' sign language and works within the deaf community all around Australia. He has also recently joined 'The Diamond Ball Committee' for the Children's Cancer Institute Australia and hopes to help the CCIA to raise much needed funds to help research and fight childhood cancer.

Todd is an accomplished MC and corporate host who is always in high demand.

Thanks again for organising Todd McKenny for the Australian International Movie Convention, he was fantastic and such a professional to deal with.
- CEO, SCREAM 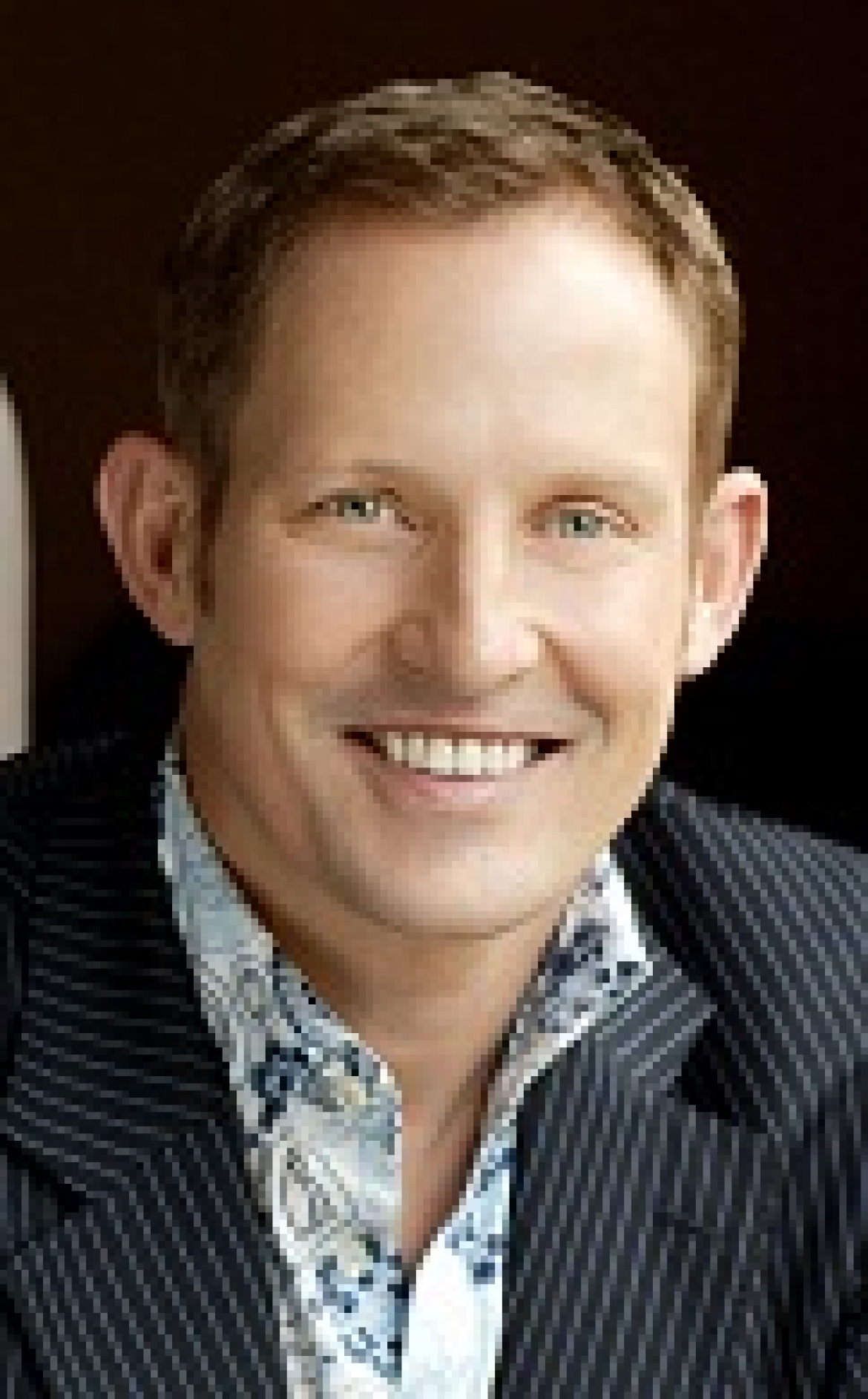