Todd is an adventurer, award-winning documentary-maker, television presenter and businessman. His eclectic life began on the east coast of Canada, where he grew up in modest circumstances. His mother worked as a checkout girl for KFC and his father on the factory floor of Coca-Cola. Todd entered university on full scholarship and went on to complete an MBA by age 24.

The Financial Review and News Limited ranked him as one of the most influential executives in Australia. He has won CEO of the Year twice and currently sits on the Board of Directors of both Fairfax Media and Qantas Airways. He is the co-creator of the Earth Hour initiative - one of the largest environmental movements in history, reaching more than 1.4 billion people in over 5,500 cities.

Todd is the host, co-writer and producer of the transformative and immersive science documentary titled Redesign My Brain. This groundbreaking Discovery International series went on to win Documentary of the Year. He then co-wrote, produced and hosted another Discovery Science series called Bodyhack. In this series, Todd’s on a mission to unlock the secrets of some of the world’s most extraordinary people - from Sherpas in the Himalayas, to Traditional Hunter-Gatherers in Africa, the French Foreign Legion soldiers in the Amazon, the Sea Gypsies in Borneo, and even MMA Cage Fighters in New Mexico. But he won"t just observe them, he will hack into their world and try and become them.

Todd is also on the hit ABC TV series The Gruen Transfer. This unique show is one of the most watched programs on Australian TV - winning multiple international awards, including the prestigious Rose d’Or Award for entertainment. He is also a regular host on the popular and critically-acclaimed news show The Project.

Todd is one of Australia’s most interesting television personalities with the ability to combine intelligent insight with humility. One reviewer colourfully captured his unique adventure science approach, “If Bear Grylls, Louis Theroux and Brian Cox had a love child together, it would be Todd Sampson.”

Todd has also climbed to the summit of Mount Everest.

Todd Sampson is the writer, host and human guinea pig of the award-winning Discovery Science Series called REDESIGN MY BRAIN. The premise of the series was simple. For over 70 years, science has told us that our brains are fixed. You are born with the brain you have, it develops rapidly until age 7 and then it start a steady decline from age 30 until you die. There was nothing you could do about it. But science has now proven that to be false. In fact, modern science has now shown that our brain is plastic and that we ALL have the ability to improve it at any age and at any time. This presentation will show you how to boost your Creativity and Brain Power.

Todd will not only take you behind the scenes of this extraordinary scientific journey, he will also provide you with the practical tools, strategies and techniques to improve your brain. We are all capable of more than we realise … and modern science is showing us how. 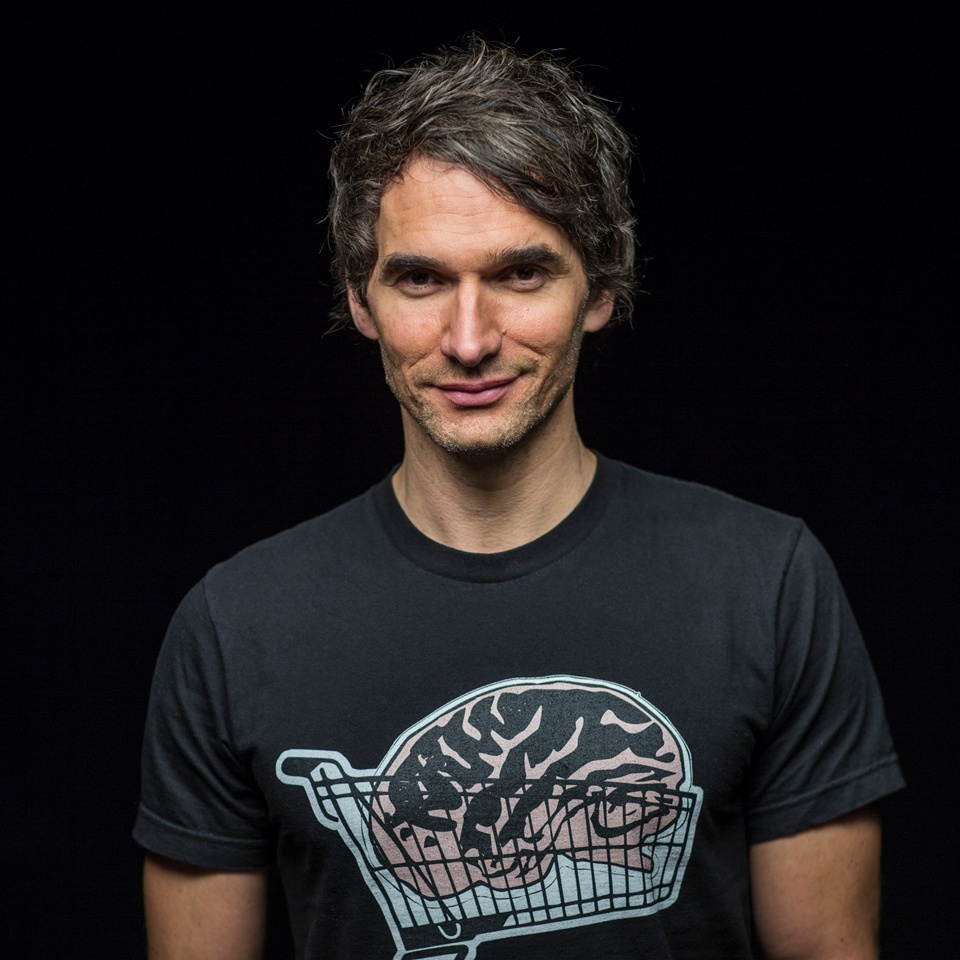