From the age of five, Todd Woodbridge has wanted nothing more than to be a professional tennis player. With dreams of competing at Wimbledon and playing Davis Cup for Australia firmly etched in his mind, Todd set out to achieve his dreams.
In singles, Todd has achieved enormous success. With the highlights being a semi- final appearance at Wimbledon in 1997. A world ranking high of 19, and a win at the Australian Men's Hardcourt Championships in Adelaide, as well as a winning record in singles for Australia in Davis Cup play over a ten year period.

Combining with Mark Woodforde in doubles, Todd formed the most successful team in tennis history. The Woodies, as they are affectionately known throughout the world, have become modern day legends. In not only tennis, but Australian sport in general!

Following his win at the Atlanta Games, Todd was awarded the Order of Australia Medal in recognition of his achievements and commitment to tennis.

When his partner, Mark Woodforde announced his retirement from tennis, Todd teamed up with Jonas Bjorkman, going onto win the 2001 Australian Open together, followed by his seventh win at Wimbledon in July 2002.

Todd Woodbridge has developed into a much sort after speaker and presenter. He has been engaged by major corporations on many occasions around the world and enjoys this side of his career, along with TV work.

Todd's hobbies include golf as well as collecting wine from around the world. 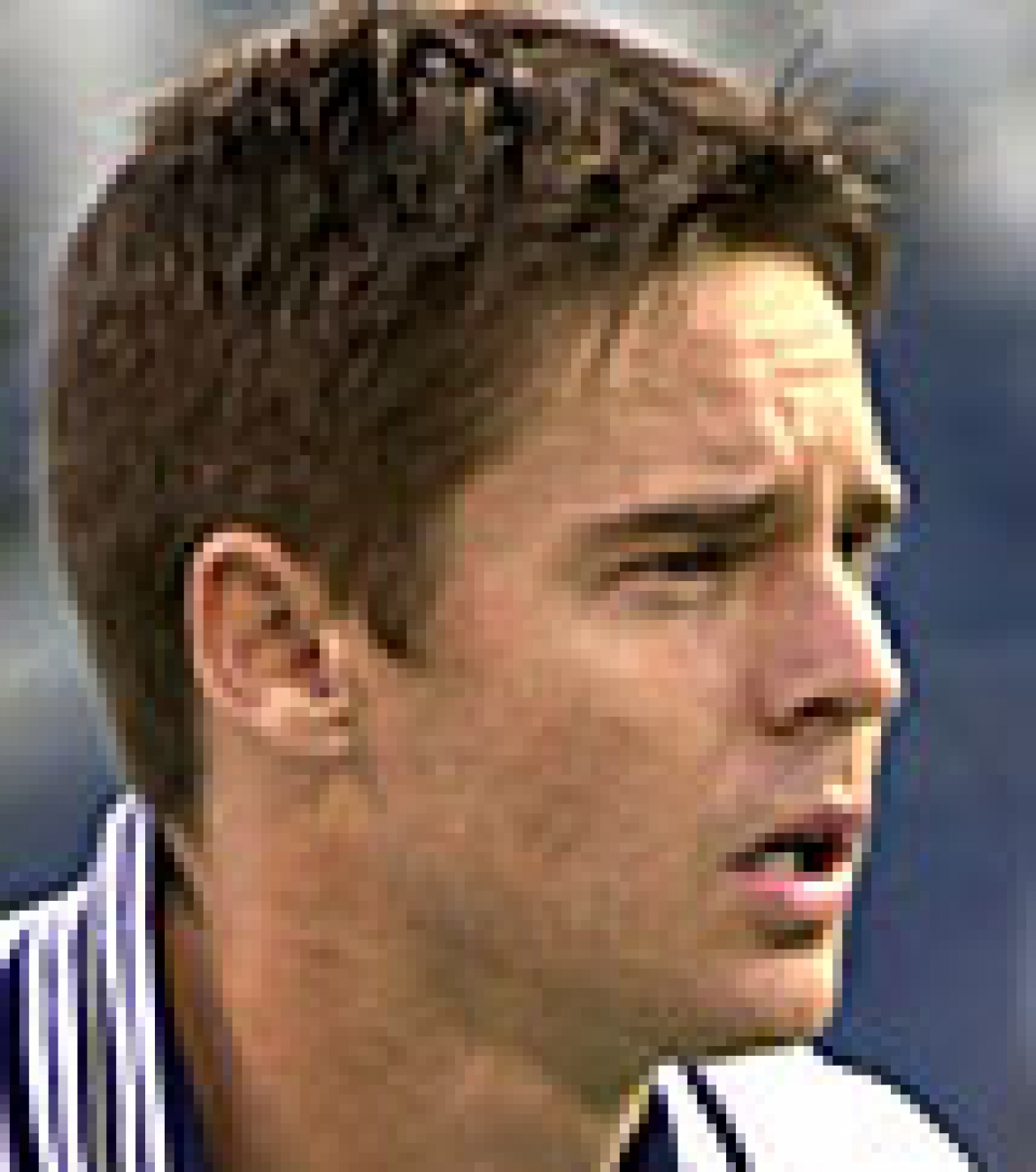