Tom's father wanted him to be a lawyer but Tom had other ideas. Tom graduated from NIDA in 1976 and in 2001 he celebrated 25 years as a show business professional.
Tom's career break came when he was cast in "The Man From Snowy River." It was an enormous box office success and led to Tom being offered a succession of leading roles in Australian and international films and mini series over the next several years.

After appearing in concert at Taronga Park Zoo in "A Tribute to Frank Sinatra", Tom was prompted to create "Frank- The Sinatra story in Song." The success of Frank has kept Tom busy performing in concerts at a variety of venues for charities, corporations and other organisations around the country.

After the success of 'Frank' it became clear that there would be an on-going demand for musicians to provide entertainment for corporate events, to perform in concert for publicly-funded organisations and to appear at fund-raising nights for charities.

Thus Tom developed the 'Tom Burlinson - Swingin' Sinatra Style' in which he presents a selection of songs from the show - essentially Sinatra's greatest hits! He can be accompanied by a fabulous 16-piece big band for larger rooms or outdoor events, but also has musical arrangements for an 8-piece ensemble if space is limited. 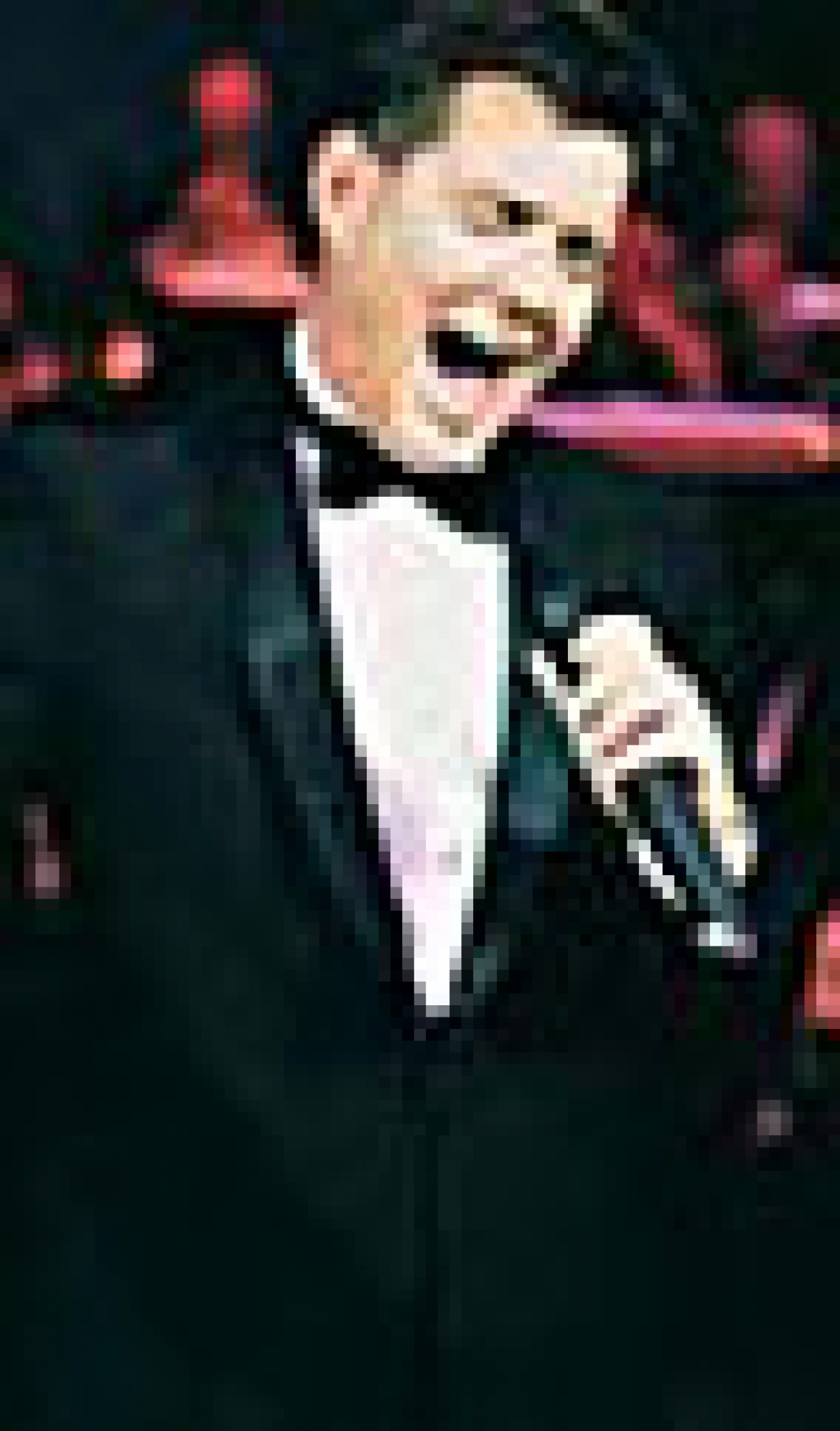