As a globally respected social change maker Tom Dawkins has witnessed first hand the emergence of ‘The Purpose Economy’. Tom enables organisations to prepare for a global shift towards value-based consumerism, where making a profit is anchored in the activation and communication of a purpose driven economy.

It is not unusual for a 16 year old to be kicked off an English class, but it is unusual for that 16 year old to pick up a flyer in the hallway outside of that class, that would change his life forever. The flyer was advertising the opportunity for a few ambitious students to head to the states on exchange, and following his heart, that is exactly what Tom did.

Not long after arriving in the USA, a date with destiny arrived and Tom was asked to act as a representative for millions of his peers at the UN world leaders summit. For Tom this was an amazing opportunity yet also revealed a startling truth. Tom realised that only a small population of the world’s ‘privileged’ youth were able to contribute to social change forums, when in reality millions of others were also passionate about initiating social change projects.

Since that powerful realisation Tom Dawkins has spent the last two decades levelling the playing field ensuring that 100% of society can engage in and benefit from social entrepreneurship. Tom has founded several non-profits including Vibewire, and was the first social media director at global change making organisation Ashoka.

Tom now is co-founder of the only crowdfunding site dedicated to social change makers, ‘Startsomegood’, and is a social-change consultant working alongside social enterprise and corporate organisations looking to stay ahead of the wave, making measurable profit from humanity in business.

His pioneering work in the non-profit space has seen him be the recipient of numerous accolades including innovator of the Year Award by the Nexus Summit and the innovation award at the Australia and New Zealand Internet awards.

He is also frequently featured in the press in publications such as the Financial Review, Sydney Morning Herald, The Age as well as regularly commenting on shows on the ABC network, The Feed and triple J.

Having been asked to take the stage at global events including SXSW, Vivid, SOCAP and the UN's World Summit on the Information Society. Tom now helps corporates unlock the change making potential lying dormant within their businesses, giving them the tools to create an engaged and aligned workforce that meet the expectations and demands of the modern, conscionable consumer.

Your business, your teams and your marketplace are being disrupted as we continue to do business in a more connected and conscience led world. The businesses that will not only survive, but thrive, will know how to align themselves to the purpose driven consumer.

Research shows that 63% of people when given the choice between a product that generates positive impact and one that doesn’t, will not only choose to invest their money in ‘good’, but they will pay a premium for it.

As the trend for positive economic investment reaches new heights – how can you ensure you are getting a seat at this multi-billion dollar table, and creating opportunity from in a purpose driven economy.

Previously, the conversation around driving business growth has focussed on marketing to more people than your competitors – and then shouting your message, hoping it would be heard.

But now and in the future the success of these campaigns, will be measured by how many consumers, not just listen, but choose to participate in the stories these businesses tell. The engagement in a brand will lie in creating gravity around a brand story, rather than mindlessly pushing a brand in front of consumers.

Understanding and utilising attention economics and the power of story telling is the key to gaining cut-through and the businesses and brands that reach the tipping point, where collaborating with their consumers becomes the priority, will reap the rewards.

Many people have great ideas, but it takes a different level of innovation and leadership to successfully incubate an idea. As the founder of Startsomegood Tom Dawkins has witnessed millions of good ideas and some that have failed. Through this process he has been able to unlock the mindset of innovation, and this is something that can be replicated and harnessed in any organisation to enhance creativity, Ignite change, and create new opportunities.

In this presentation audience’s members will walk away with key insights into what it takes to make an idea happen. This includes tools to enhance creative thinking, communicate vision, build gravity around a brand, which in turn attracts funding and support. Tom also understands that innovation often goes hand in hand with failure, and looks at methods to transform failure into opportunity.

Whether you are looking to start a business, are hoping to get a new project supported in your team, or you are hoping to make the positive ideas housed within your organisation come to life this high impact keynote.

"Tom Dawkins is, without a doubt, one of leading thinkers-and-doers in the emerging social entrepreneur space. He is a constant source of inspiration, engagement and ideas. Australia is lucky to have him."
- Explorer in Residence, Deloitte Centre for the Edge

"Tom's commitment to social entrepreneurship in the digital space is something that is hard to duplicate. He is constantly listening, collaborating and broadcasting. And not only does he have a great personality online, he is even more passionate in person."
- Venture Partner, 500 Startups

"Tom spoke at a Churchill Club Open Forum in Melbourne entitled "The Business of Social Change". The audience loved hearing about his views and experiences as a serious, serial social entrepreneur. Tom's insights were amazing."
- Host, Churchill Club 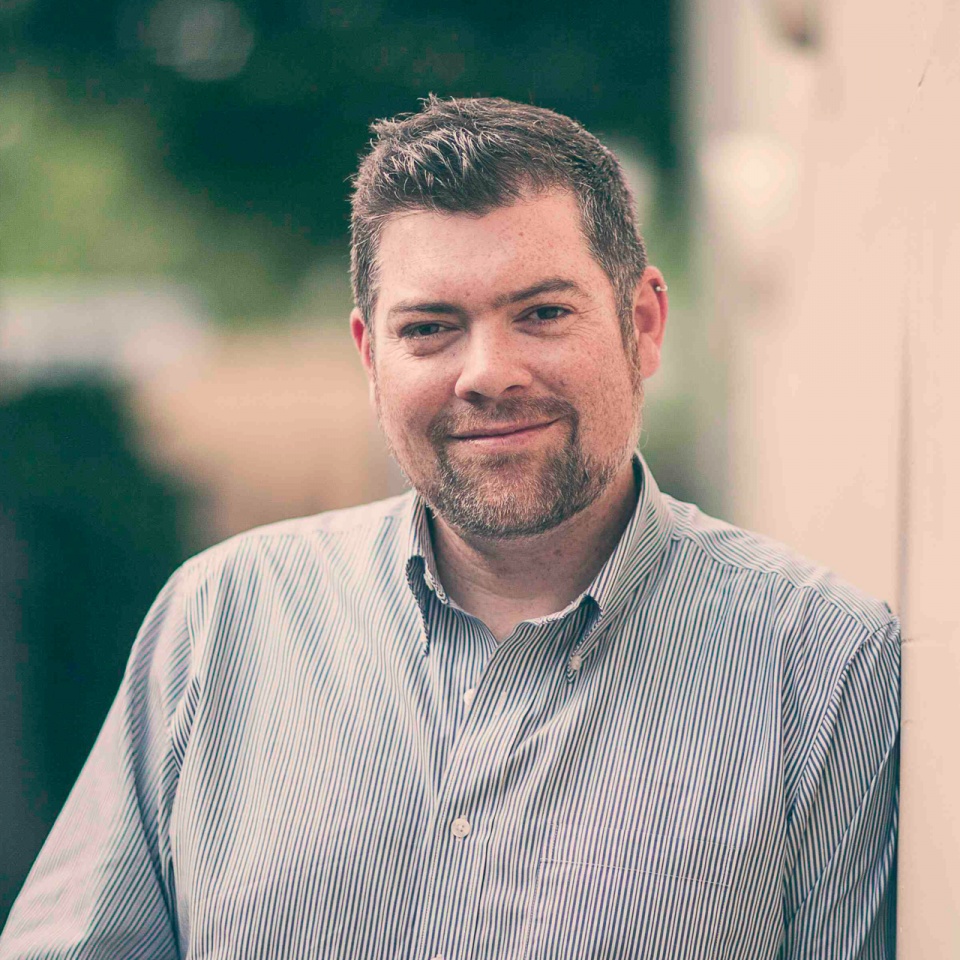