Tom Gleeson is one of Australia's favourite comedians. You may have seen him on Good News Week, The 7PM Project, Thank God You're Here or on the Melbourne International Comedy Festival Gala. It's hard to turn on the television and not see the man. He is the cool, calm, funny bugger behind every desk on every panel show doing the rounds. However, it is performing live on stage where he really shines.

As a stand up, there is not much Tom hasn't done. He has performed several times at all three major comedy festivals in Melbourne, Edinburgh and Montreal, as well as the invite-only Kilkenny Comedy Festival in Ireland. He's been nominated for a Helpmann Award and won the Piece of Wood Comedian's Choice Award at the 2008 Melbourne Comedy Festival.
Tom has performed at the Sydney Opera House, every capital city in Australia, London, Dublin, New York, Los Angeles, Singapore, Jakarta as well as entertaining the troops in Iraq and Afghanistan. He was also selected to perform yearly as part of the Melbourne Comedy Festival Roadshow from 2001 - 2007.

Not content with conquering tv, radio and stand-up, Tom has also been published by UNSW Press with his book "Playing Poker with the SAS: A Comedy Tour of Iraq and Afghanistan". This follows up his story "The Italian Job". It appears in "Take Me With You" a collection of tales of long distance love edited by Sarah MacDonald for Random House.

"sophisticated, clever and funny"
- The Age 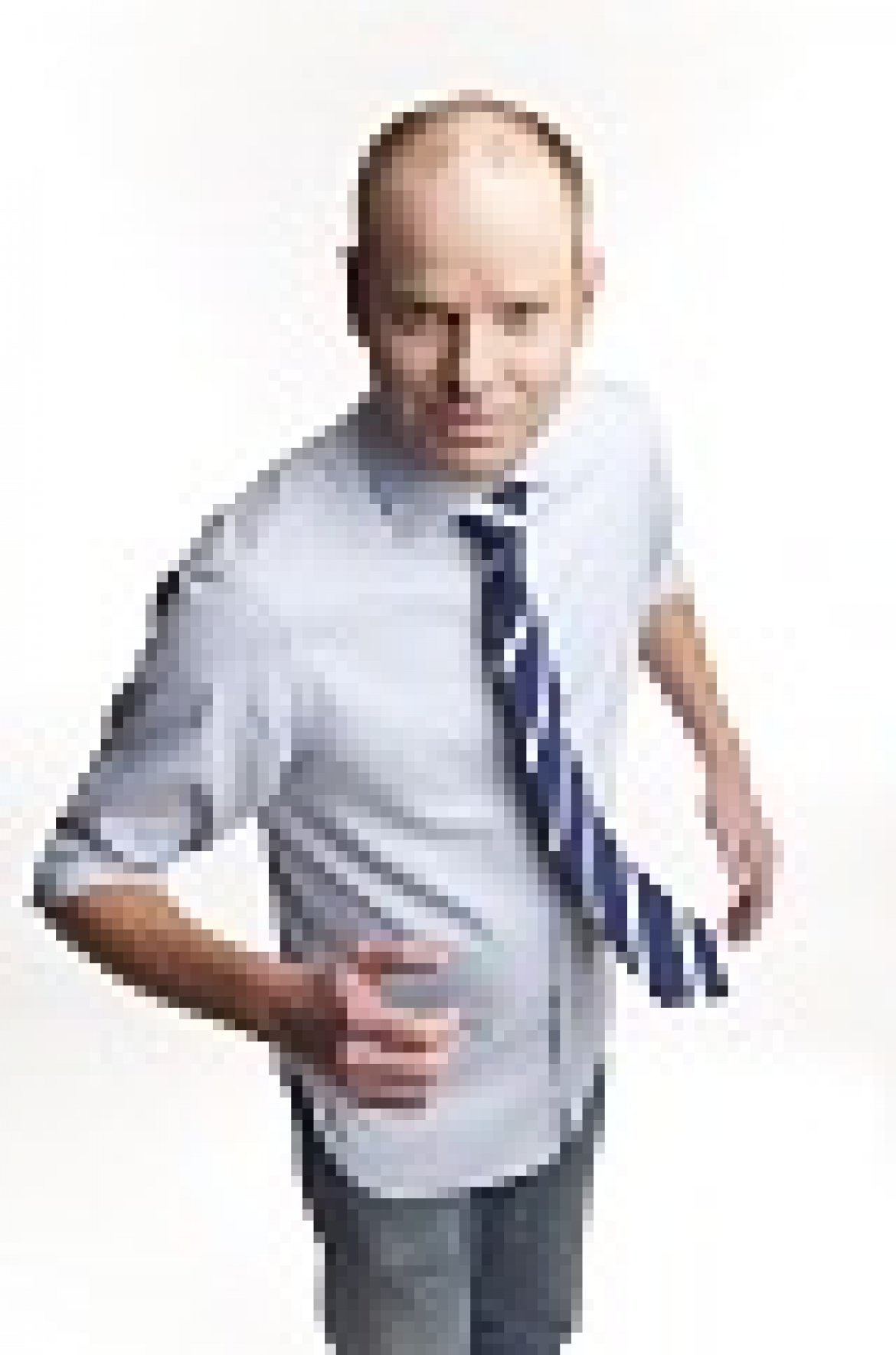