Founded in 1994 by Tom, BSC is retained by clients in retail, manufacture of private label and branded products, food brokerage, television production, advertising, store and package design, executive recruitment and governments.
It has conducted business in Canada, The United States, Italy, Britain, Holland, The Caribbean and South Africa on behalf of a wide network of clients. Tom has been a frequent guest speaker at conferences throughout North America and in May, 2002 addressed a major conference in Amsterdam.

In June 2002, Tom developed a series of classes in Private Label Marketing for St. Joseph's University, Philadelphia and in November, 2002 was Moderator of a major industry seminar investigating the "Re-Design of the Centre Store" in Chicago.

He returned to St. Joseph's University in 2003 and has become a permanent member of the Private Label Executive Programme Teaching Faculty and to join the faculty for a similar programme in the Fall of 2003 at Nyenrode University in Holland.

He has been invited to return in 2004. Tom also writes a monthly column "Inside the Box" for PL Magazine, North America's leading industry publication and is about to commence writing a monthly column for a similar Trade Magazine in Turkey. 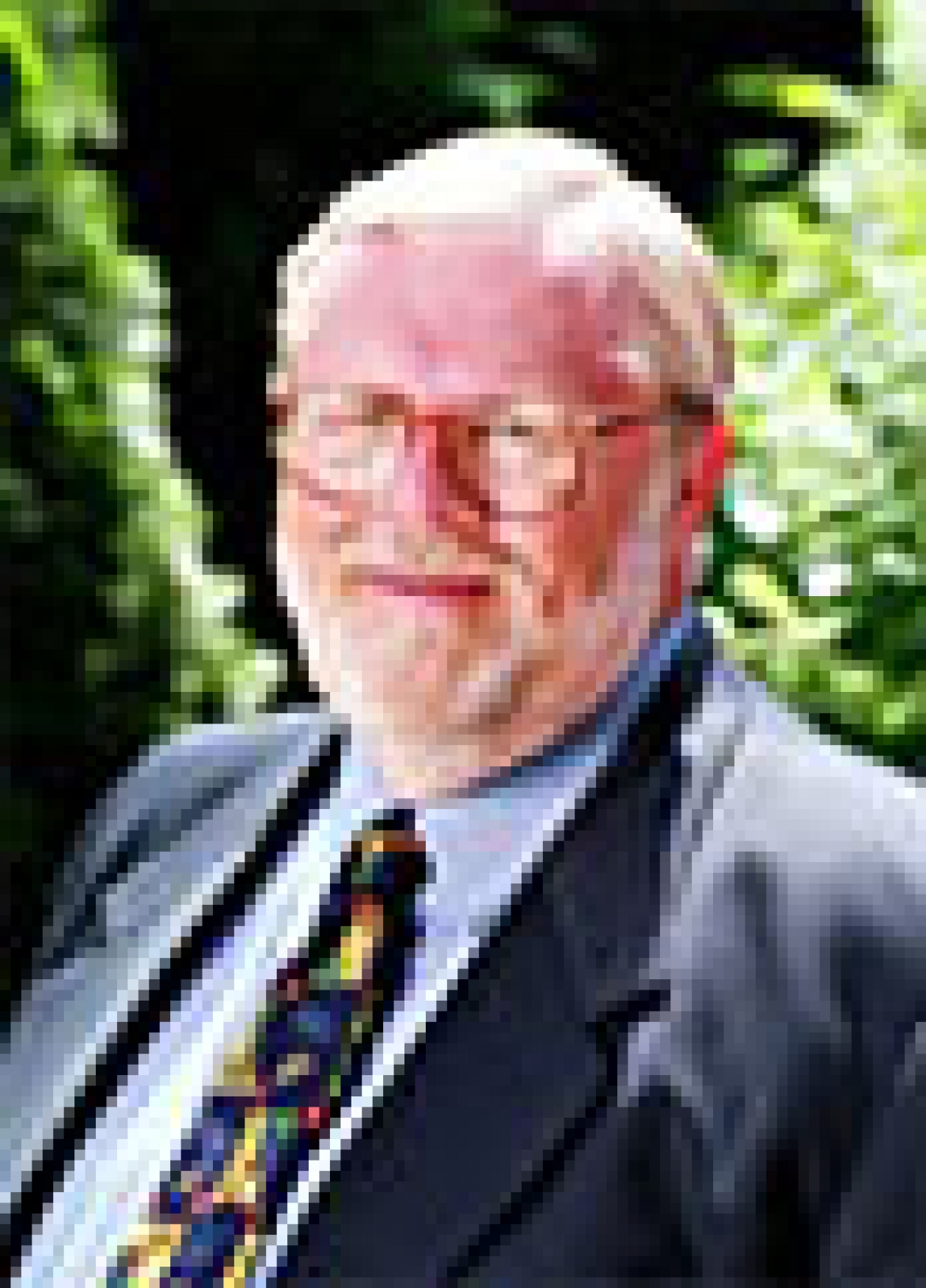