Seven found a rare quality in Tom - that capacity to be both familiar and exceptional, to both be like a guy you know and a guy you'd like to know. As a result they gave him the opportunity to give the passport a workout as a reporter on The Great Outdoors. During his seven years on the show, Tom went on more than 60 trips spanning 25 countries, including Africa, the Arctic Circle, Ecuador and the Middle East. He paraglided over Switzerland's Matterhorn, trekked through the dense Guatemalan jungle, explored an active volcano in Costa Rica, made it to Machu Picchu - and participated in many more adrenalin-pumping activities.

Since then, he has earned a reputation at Channel Seven as the resident thrill-seeker.

But Tom William's media career actually began in July 2000 after the licensed carpenter rang Triple J's Merrick and Rosso radio show to throw in his ten cents worth. His rave led to him becoming a regular guest on the show as 'Tom the Chippy'. When the duo moved to Sydney radio station NOVA 969 in April 2001, Tom moved with them, running The Chippy's Driver Reviver every Friday morning.

His knockabout charm and easy humour soon made him the first choice as the resident carpenter on the Seven's DIY show, Room For Improvement, in 2001. He also consulted for the program as a genuine tradesman.

After his appearance on Dancing with the Stars, Tom was suddenly a household name and was offered his first television hosting role on The Mole, a ratings winner for Channel Seven.

In 2008, Tom co-hosted the network's revived series, Gladiators with Zoe Naylor and joined the Channel Seven commentary team at the Beijing Olympics. He called all the action at the BMX and canoe-kayak events. Later that year, he was a roving reporter at the Supercheap Auto Bathurst 1000. In 2009 he was a commentator for Kellogg's Nutri-Grain Iron Man series. Since then he has co-hosted Season 2 of Rexona's Greatest Athlete, presented on Seven's SMG Red Focus and co-hosted travel show - High Road Low Road.

In 2011, Tom Williams published his first book, DIY Around the Home, a practical user-friendly guide to some of the most common projects around the home.

When he's not working, Tom can be seen supporting bands, both local and international, around his hometown. Tom is also an ambassador for AFL team the Sydney Swans and likes to spend his downtime enjoying the sun, sand and surf all over Australia. 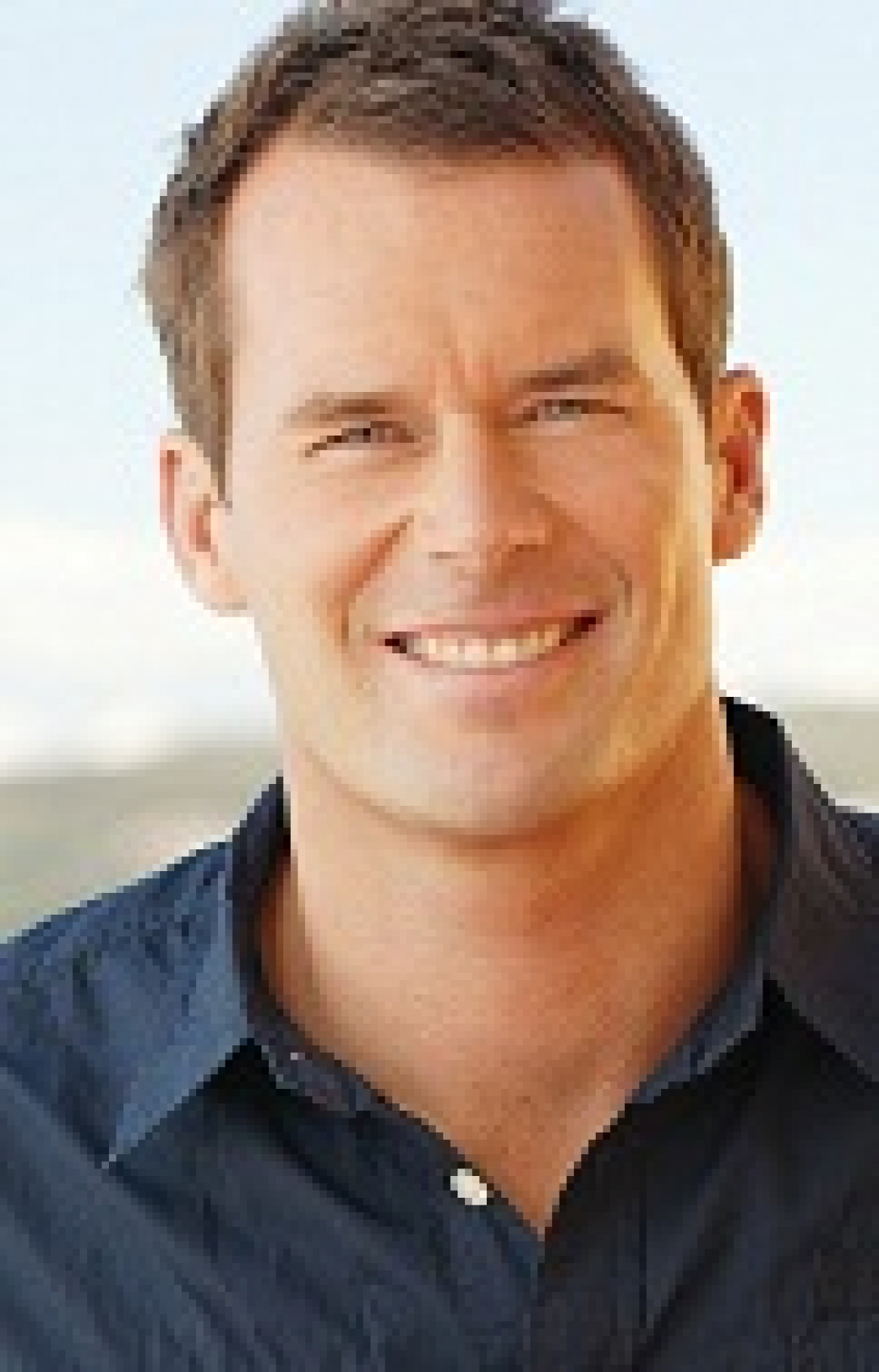