Toni Pearen was the versatile host of Australia's Funniest Home Video Show for a number of years.

Not new to the limelight, Pearen is a natural talent and has proven to be a fantastic addition to the Nine Network's on-camera line-up. While continuing her music career, Pearen is determined to entertain audiences across the globe. Well remembered for her debut on the television series E Street and her Top 10 singles 'In Your Room' and 'I Want You', Pearen is no stranger to the stage.

Pearen has previously hosted Red Music Television, Video Smash Hits and Coca-Cola Take 40 TV. Having spent five years in Los Angeles, where she signed as singer/songwriter with Chrysalis Music, she returned to Australia in 2002. 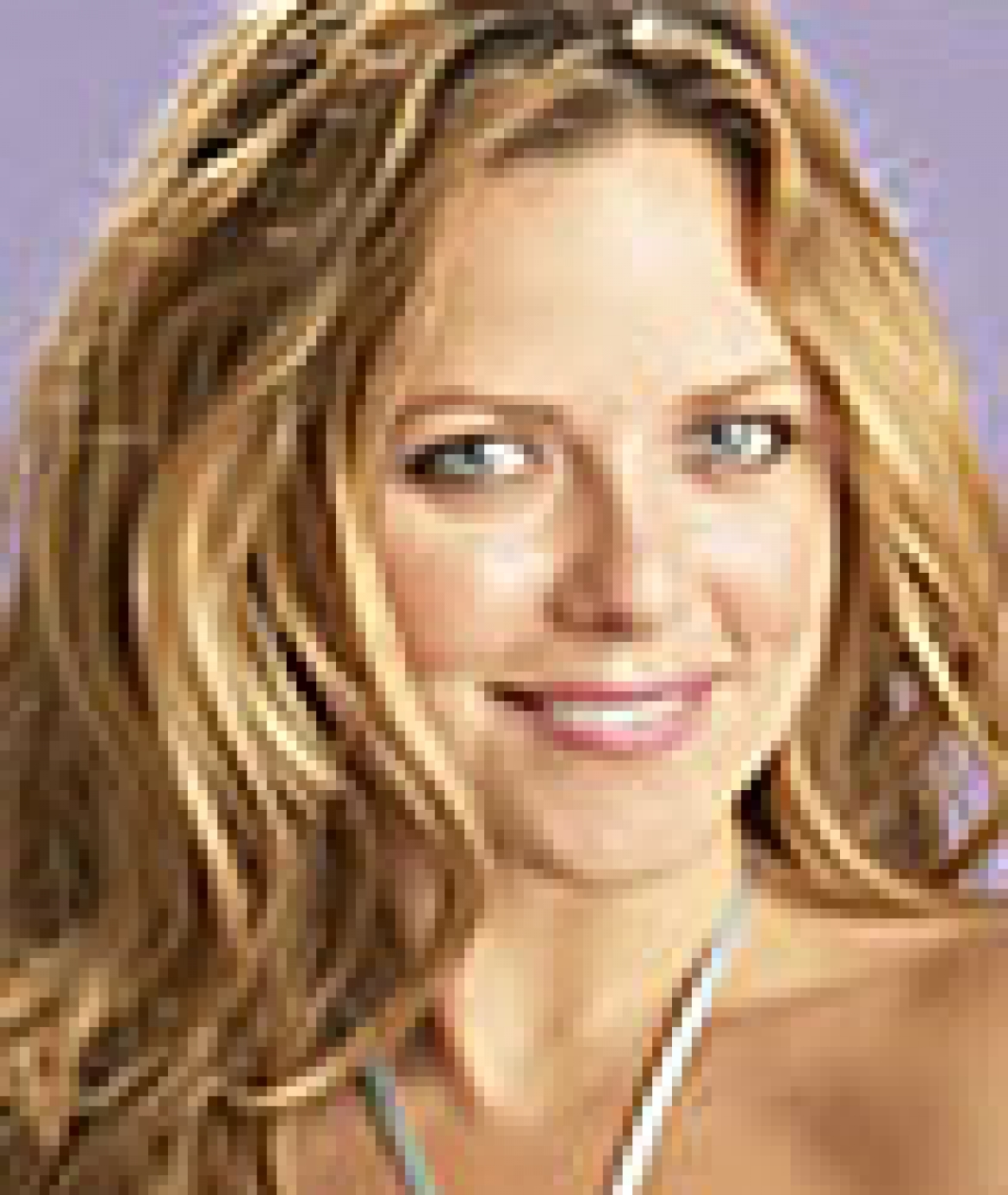