Are you looking for something different? Would you like your people to experience the aliveness of laughter and having fun together? What if this could happen whilst experiencing the flow of natural harmony and teamwork?
In a short session, usually 30 - 45 minutes, Tony Backhouse will lead your team through the experience of singing as a Gospel choir.

In Australia, Tony Backhouse has sung and played with Renee Geyer, Joe Welsh, Jenny Morris, the Umbrellas and Jump Back Jack. He has arranged and recorded backing vocals for Dave Dobbyn, Tim Finn, Vince Jones and Kate Ceberano. Tony also founded a cappella gospel choir the Cafe of the Gate of Salvation, the Sydney A Cappella Association (which he coordinated for five years), a cappella gospel choir the Honeybees and a cappella quartet the Heavenly Light Quartet who released one CD in 1997.

Tony had songs recorded by Jenny Morris, Renee Geyer, the Dynamic Hepnotics and the Umbrellas, and on film soundtracks - including Sweetie (Jane Campion), Rodney & Juliet (Fane Flaws - in which Tony Backhouse played the lead role), and Brain Dead (Peter Jackson). Tony Backhouse performed as singer/musical director for Steve J. Spears' a cappella musical Namatjira Park (1992), and has written music for the TV series GP; and he researched and coordinated the 1993 TVNZ documentary on NZ vocal traditions, Strictly Acappella.

Tony was the recipient of the Contemporary A Cappella Society of America's 1993 Contemporary Recording Awards for Best Song and Best Soloist (Runner-up); the Cafe of the Gate of Salvation received Best Album (Runner-up) Award; and recipient of composer commissions from the Song Company, from the Australia Council to write music for the Cafe of the Gate of Salvation (who released CDs in 1992 and 1995) and the Sydney Children's Choir, and an Australia Council International Study Grant to research Black gospel traditions in the USA.

Since 1987 Tony has been running vocal workshops throughout Australia and New Zealand. He has worked with corporate groups, community groups and professionals alike. 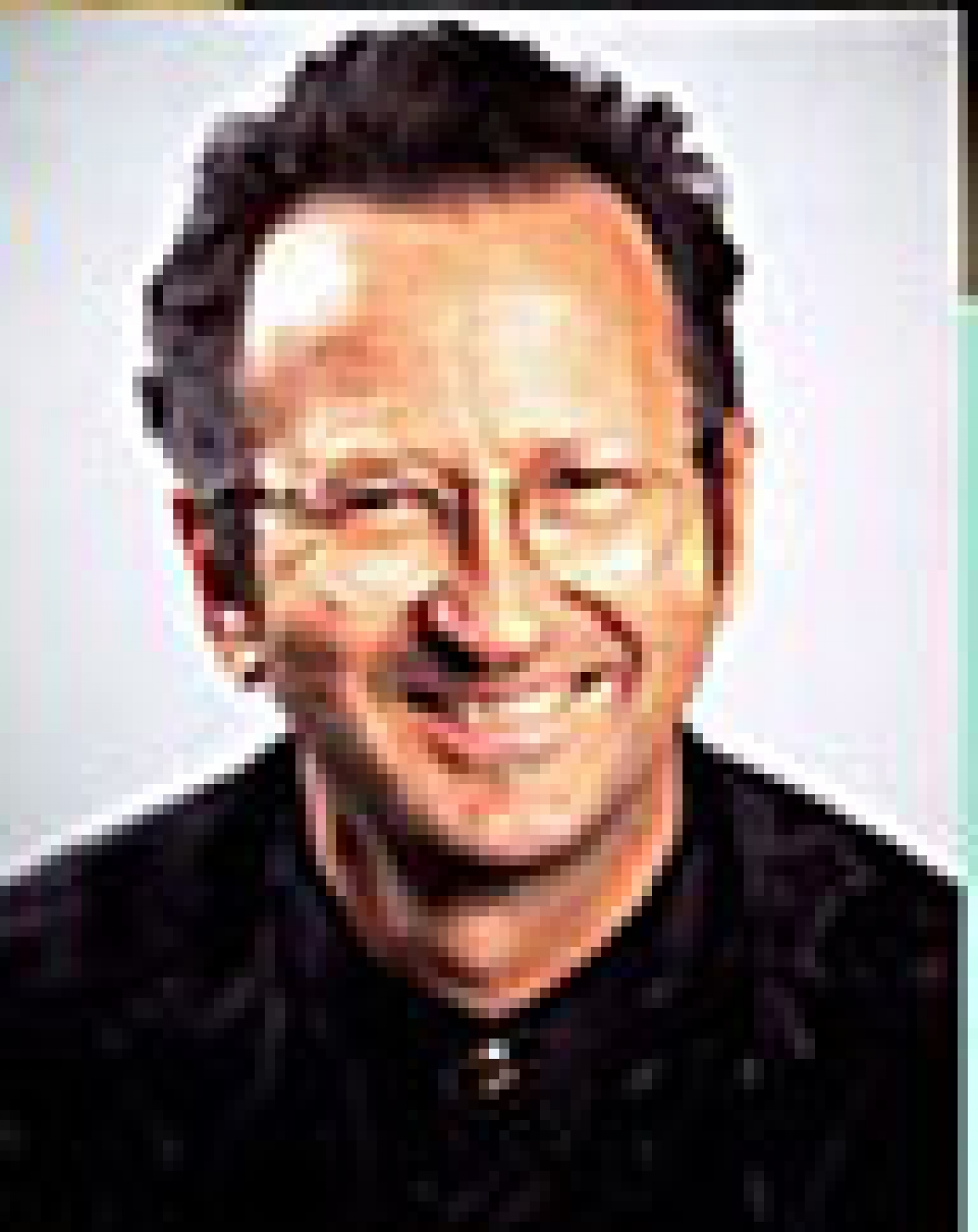