Tony Bilson, the 'Godfather of Australian Cuisine', has dedicated his life to the pursuit of excellence in gastronomy. He has been recognised as one of Australia's leading chefs for over 40 years and his restaurants have been milestones in the advance of Australian gastronomy. They include Tony's Bon Gout, Berowra Waters Inn, Kinselas, Bilson's at Circular Quay, Fine Bouche, Treasury at Sydney's Inter-Continental Hotel, Ampersand, Canard, Bilson's Restaurant at the Radisson Plaza Hotel and Number One Wine Bar.

Tony opened Bilson's Restaurant in 2003. It received Two Hats in the 2005 and 2006 editions of the Sydney Morning Herald Good Food Guide and it has been awarded Three Hat status in the 2007, 2008 and 2009 editions with a rating of 18/20. In his initial review (Good Living, 25 April 2006) Simon Thomsen said: "Tony Bilson has never cooked with more intelligence and finesse. Bilson's is a rare treat that should be loved, adored and honoured by every serious Sydney diner."

In 2006 Tony was inducted into the Restaurant & Catering Hall of Fame and the Sydney Morning Herald Good Food Guide honoured him with a special award for his contribution to the industry.

During the course of his career Tony has published five books: Dining High (with Peter Doyle), A Chef's Journey, Cheeses, Fine Family Cooking, and Tony Bilson's Recipe Book. Tony has written articles for the Australian Financial Review and the Sydney Morning Herald's 'Good Weekend' as well as being a regular contributor to major wine and food magazines.

Regarding wine as an essential element in Australian gastronomy, Tony has been active in the development of different wine styles with some of Australia's major winemakers including Brian Croser, Adam Wynn and the Hill Smith family. He continues this work with young winemakers including David O'Leary and Trevor Knaggs from King Valley Winery. He has developed his own brand styles for all his restaurants, for Cellarmaster Wines as well as wine wholesalers. He has also managed international wine promotions including the Australia-India New Horizons Program. He regularly visits VinExpo in France.

As a consultant, Tony has worked with the State Government of New South Wales, Colliers Jardine, Lend Lease, CRI Ltd, AOM French Airlines, NSW Tourism, Australian Contemporary Cuisine, Cordon Bleu School Sydney, Milners, Lactos Cheese and Cellarmaster Wines. Tony has worked with many of Australia's most prominent architects and is renowned for his co-operative work to achieve design solutions for his clients in all market sectors.

In the late nineties, Tony conceived a state of the art production kitchen, The Commissary Kitchen, initiated its finance and design and garnered a team of 3-Star French chefs to take food production to a level of quality not seen before in Australia and equaling the highest international standards.

In 2006 Tony was appointed to the Academic Board of Le Cordon Bleu Australia.

In 2007 Tony was invited to advise on the establishment and marketing of Prive Restaurant at the new Keppel Island development in Singapore.

In 2007 Tony spent two months in France and conducted a series of interviews with French chefs that describes the progress of contemporary cuisine from the 1970s. Titled "Cuisine Now" these interviews form the basis for a media initiative.

In September 2008 Tony opened Number One Wine Bar at Circular Quay. Situated at No 1 Alfred Street, it is a unique venue that adds a new dimension to his portfolio. 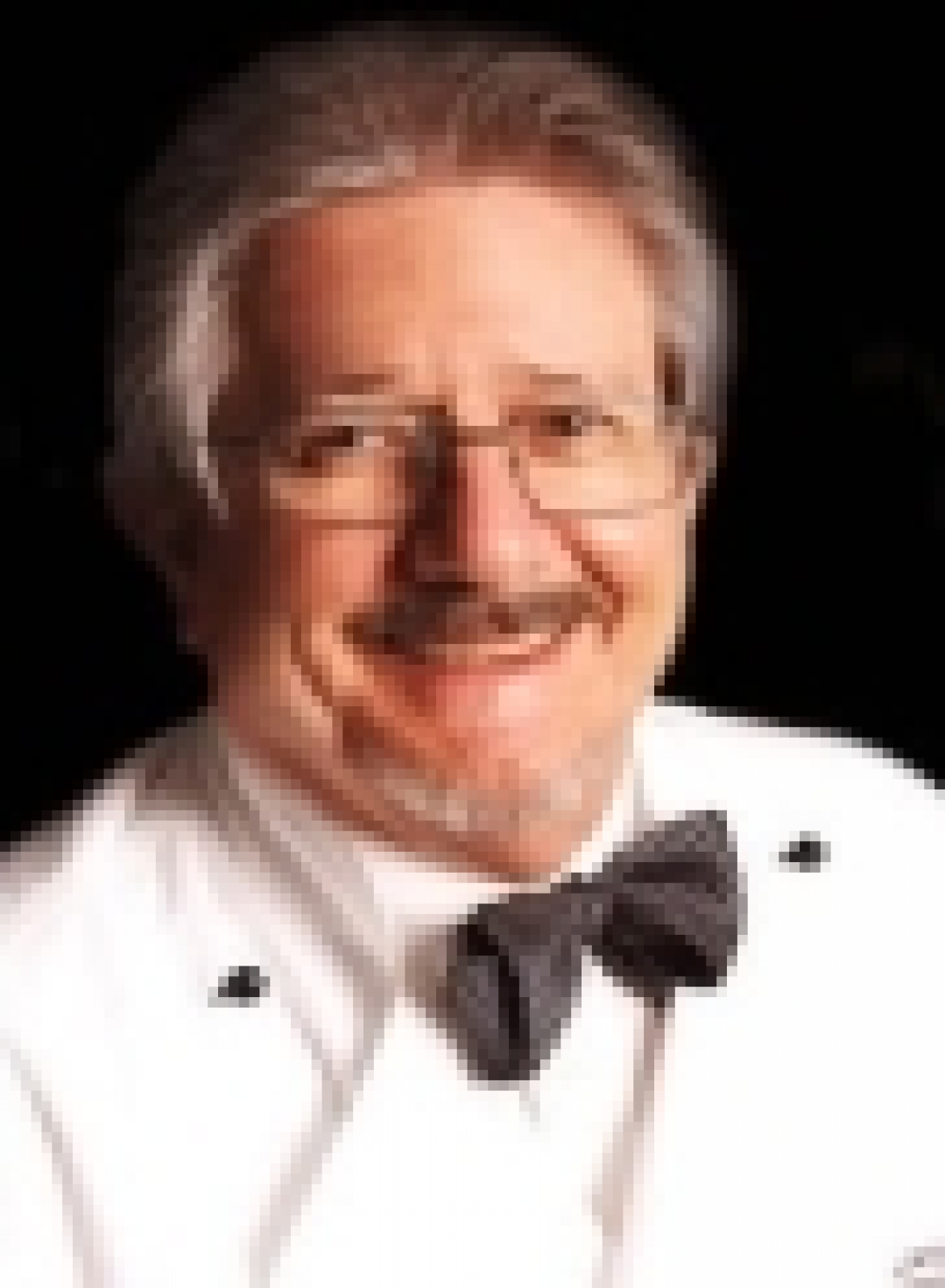