Tony Buzan is the originator of Mind Maps and the concept of Mental Literacy, co-founder of the Mind Sports Olympiad and Chairman of the Brain Foundation. He is the author of more than 25 books and the co-author of a highly acclaimed series of study guides. Use Your Head, Use your Memory and Speed Reading have become classics and have been translated into more than twenty languages. Tony's other landmark books include The Mind Map Book, Radiant Thinking, Buzan's Book of Genius (with Raymond Keene), Creating a Thinking Organisation (with Rikki Hunt), and The Brain Smart Leader (with Tony Dottino and Richard Israel).
Tony's most recent book, Head First : You're Smarter Than You Think, introduces readers to the multiple and often overlooked aspects of human intelligence and provides a blueprint for utilising and developing the full range of their potential. Head First has remained at the top of the business best-seller list since its release in October 2000. Three new books were published in 2001: The Power of Creative Intelligence, The Power of Spiritual Intelligence and Head Strong.

Tony Buzan has presented or been featured in documentaries as well as in many television and radio talk shows. He has advised government departments and served as consultant to many multinational organisations, including Hewlett Packard, Arthur Anderson, Fluor Daniel, Goldman Sachs, IBM, BP, Barclays International and EDS. He is a regular lecturer at leading international universities and business schools.

Tony is an adviser to the British Olympic Rowing Squad as well as to the members of the British Olympic Chess Team. He has received the Young Presidents Organisation Leadership Award and has been awarded membership of the 'Distinguished Faculty' of the Institute of Management Studies. He is a recipient of the Eagle Catcher Award from EDS - given to those who attempt the impossible and achieve it!

Buzan's mental technology is five years ahead of the game. Any company using it will inevitably gain the competitive edge
- IBM Executive, New York 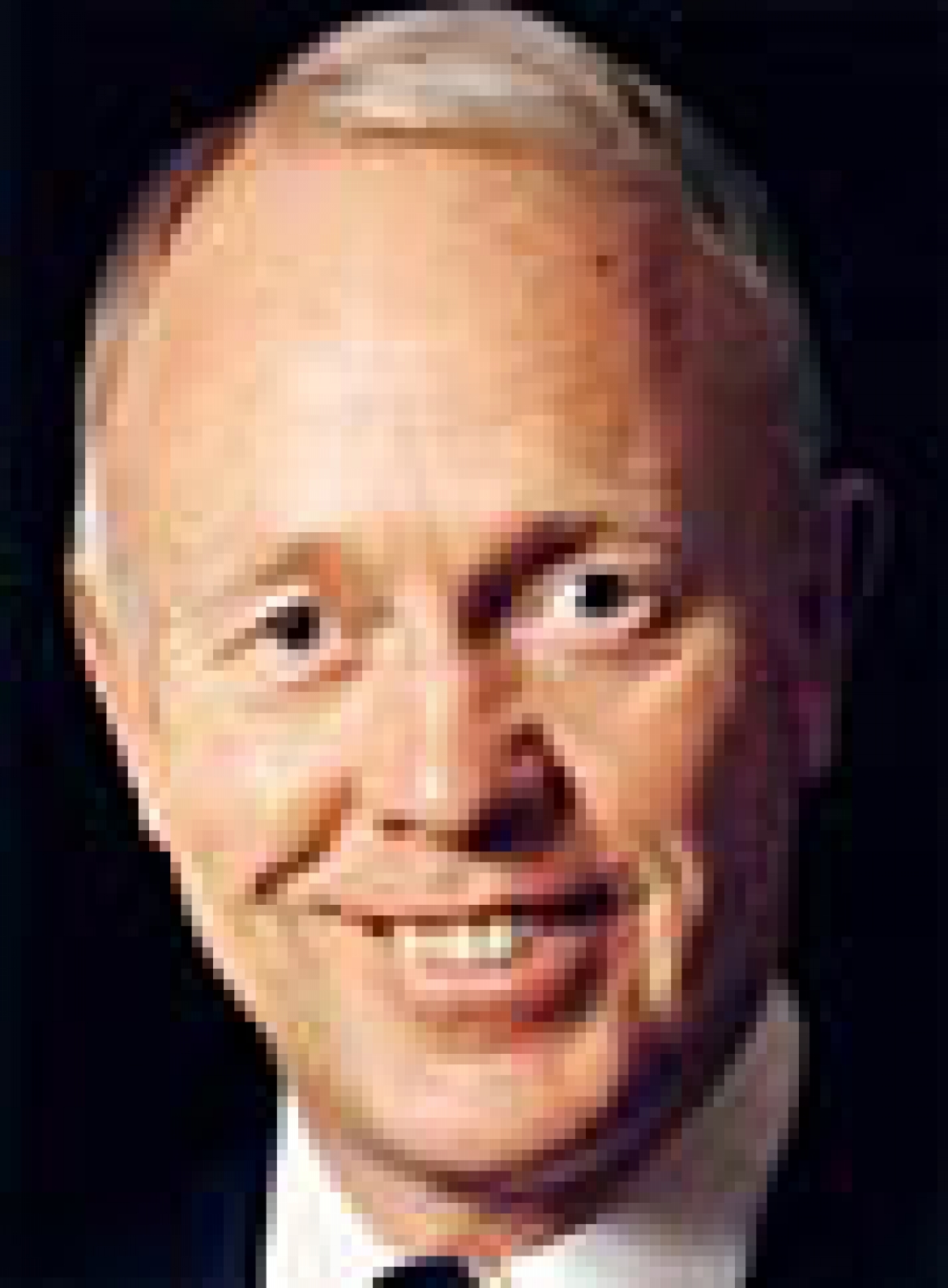