Tony is one of Australia's most acclaimed journalists, winning four awards including four of Australia's leading journalism awards, the Walkleys. He joined the ABC 16 years ago as a radio current affairs cadet working on AM, PM and The World Today. In 1985 he was seconded to Four Corners as a reporter and in 1986 joined the Dateline program on SBS.

In 1987, Tony returned to the ABC and Four Corners. During his three years with the program, he won a Walkley award for "Horses for Courses" on the Waterhouse racing dynasty as well as a Penguin Award for "My City of Sydney" examining the city's development boom. "Frozen Asset" his story on the exploitation of Antarctica won a Gold Medal in the New York Film and Television Festival and was also an International Emmy Award finalist.

Tony won a Walkley Award (with Kerry O'Brien and Dugald Maudsley) for Lateline's coverage of the end of Gorbachev's Soviet Union.

In 1990, he moved to London as the ABC TV current affairs correspondent covering the collapse of communism in Eastern Europe, the re-unification of Germany, the Gulf War, the war in the Former Yugoslavia, the fall of Kabul in Afghanistan to the Mujahadin and the collapse of apartheid in South Africa.

From 1994-96 Tony was the ABC's Washington correspondent providing stories for both News & Current Affairs including coverage of the US Congressional and presidential elections.

He returned to Foreign Correspondent in 1997 as a reporter and covered war crimes in Bosnia and the search for peace, which won him a Silver Award in the New York Film and Television Festival. In mid 1998 Tony returned to Four Corners where he reported the rise of One Nation and profiled the Prime Minister John Howard prior to the 1998 Federal Election. 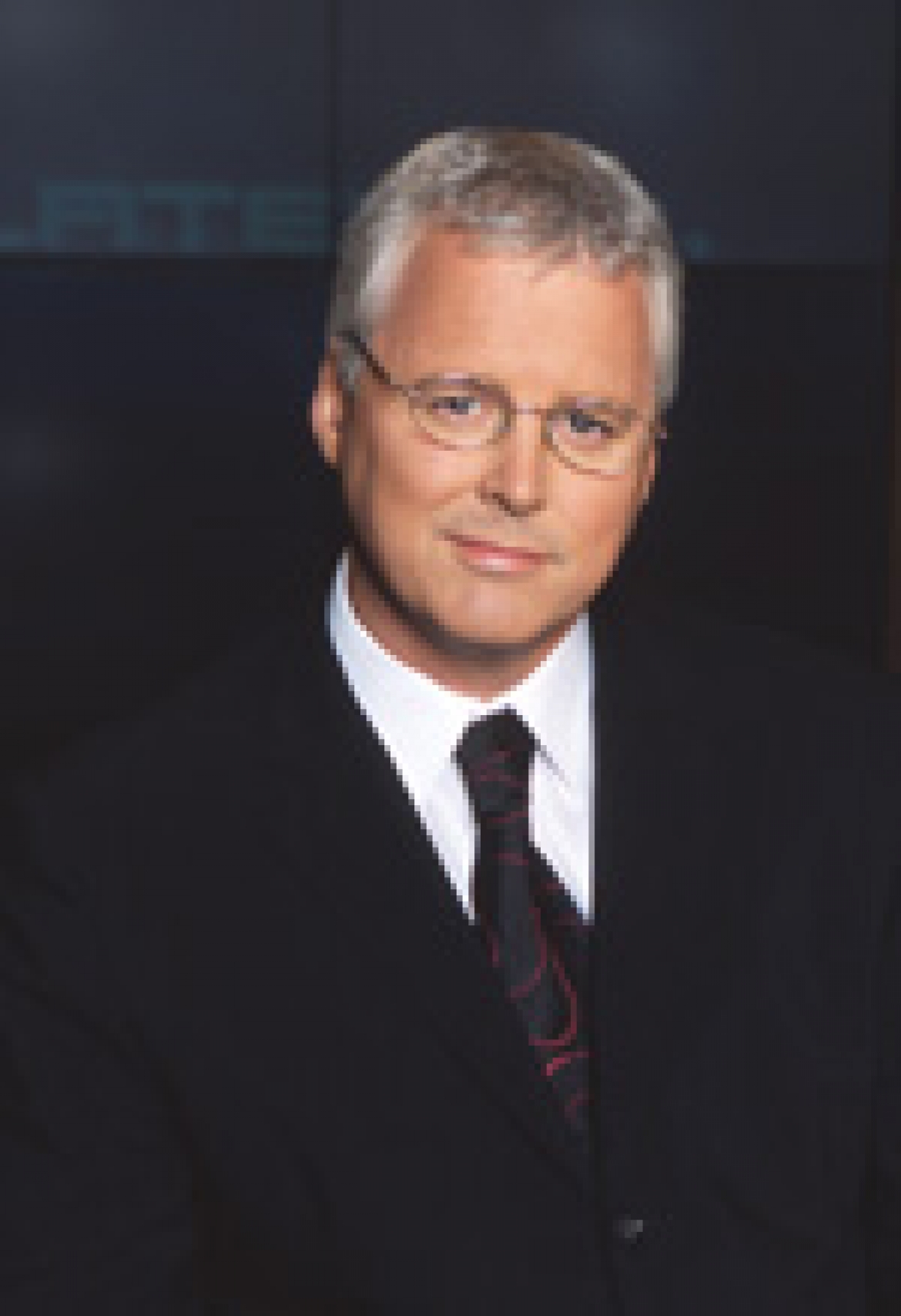