International Magician Tony Laffan is part of the most secretive profession in the world and one of Australia's most respected magical performers having been voted six times 'Sight Act of the Year' and twice Entertainer of the Year - TONY LAFFAN - is a 'Multi Award Winning Magician', having performed throughout the world over the past 20 years, working for the biggest names in the Corporate World, Casinos and International Cruise Lines.

TONY LAFFAN'S show is a light hearted approach to magic combining a special blend of comedy.  Along with his warm personality and his funny take on magic, with his one liners and audience involvement on stage makes his show a great night of laughter amusement and amazement.

Tony's playful handling of spectators leaving audiences in stitches and at ease without fear of embarrassment whilst stilling having a great time. Coming from a background where at family gatherings Tony's father would dress up as Dolly Parton, his uncle as Charlie Chaplin and a grandmother who thought she was Shirley Bassey, it isn't surprising that Tony became a performer.

"The Eastwood Hotel was a-buzz with activity, guests were entertained with up-close and personal magic by the very talented and very funny Tony Laffan. Guests were laughing and amazed by all the magic, it was fun for all ages. The magic created and an electric atmosphere amongst the hotel"
- Group Marketing Manager, The Eastwood Hotel.

I would just like to thank you for being the entertainment for our Melbourne Cup Luncheon yesterday. You most certainly exceeded our expectations. You were a fabulous MC and magician. The opening magic comedy act certainly got all of our guests involved and ready for a great day of fun. You then continued to "entertain" our guests throughout the luncheon. Once again, thank you for your support prior to the event and obviously the wonderful job you did yesterday. We will certainly be recommending you to our clients.,
- Director, Crowne Meetings

The night was FANTASTIC and the entertainment was SUPERB. Tony was exceptional and engaged everybody extremely well, he was a TOTAL hit. Thank you for all your help and efforts. We look forward to using you again and again.
- General Manager, LEP International Pty Ltd - Sydney

I just wanted to again thank you for an fantastic performance. The feedback from guests has been amazing. Never have I had so many calls saying that you were fantastic, not only the performance but also the easy manner in which you handled the MC's job.,Thank you so much for everything. I just hope we can use you again in the future. Thank you also for being so delightful to deal with, nothing was a problem, nothing a trouble.
- Rainbow Club 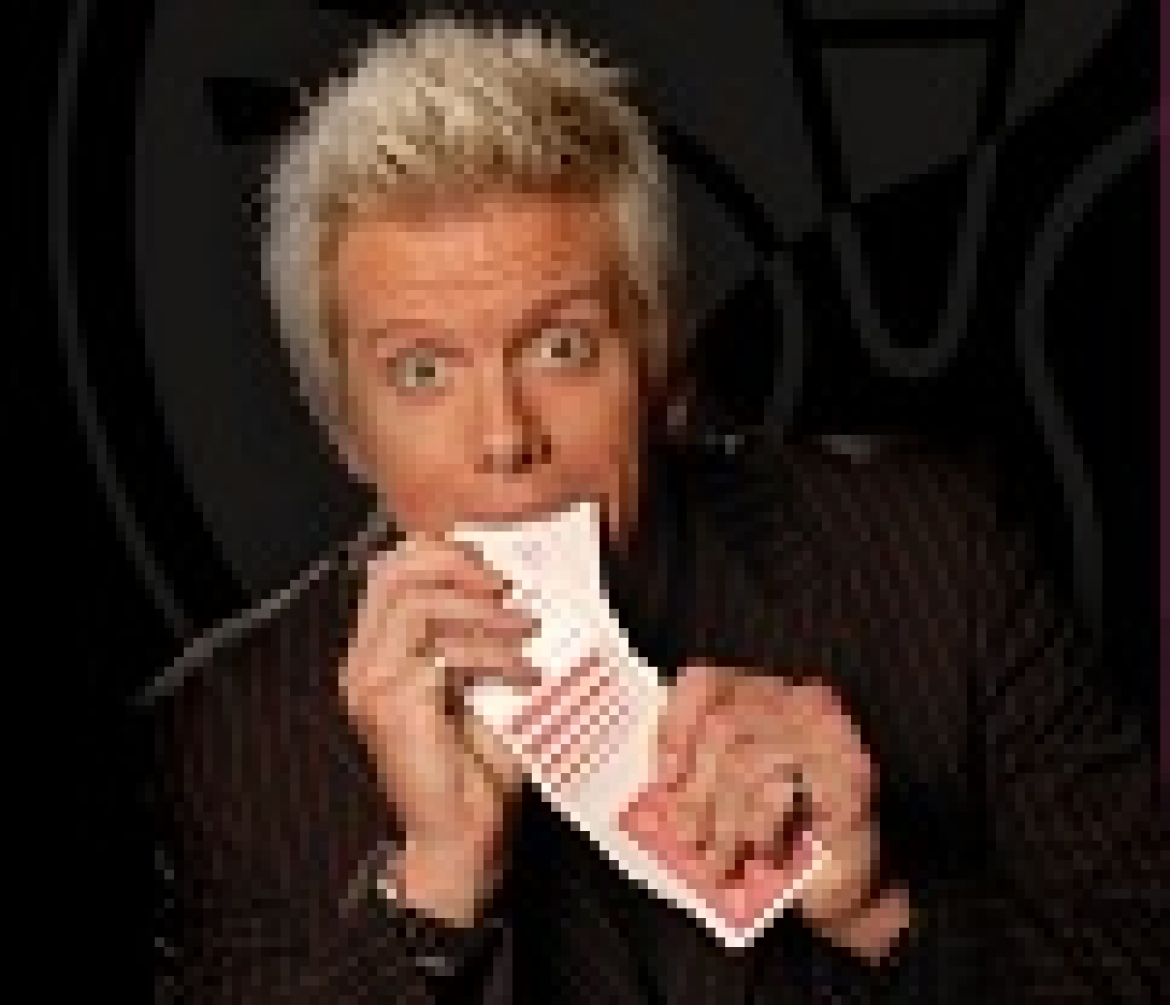