Tony Lockett was recruited from Ballarat playing his first game for Saint Kilda in 1983.

He has proved himself to one of the greatest Full Forwards ever having played 236 games and kicked 1166 goals, a feat only exceeded by Jason Dunstall and Gordon Coventry with 1299. 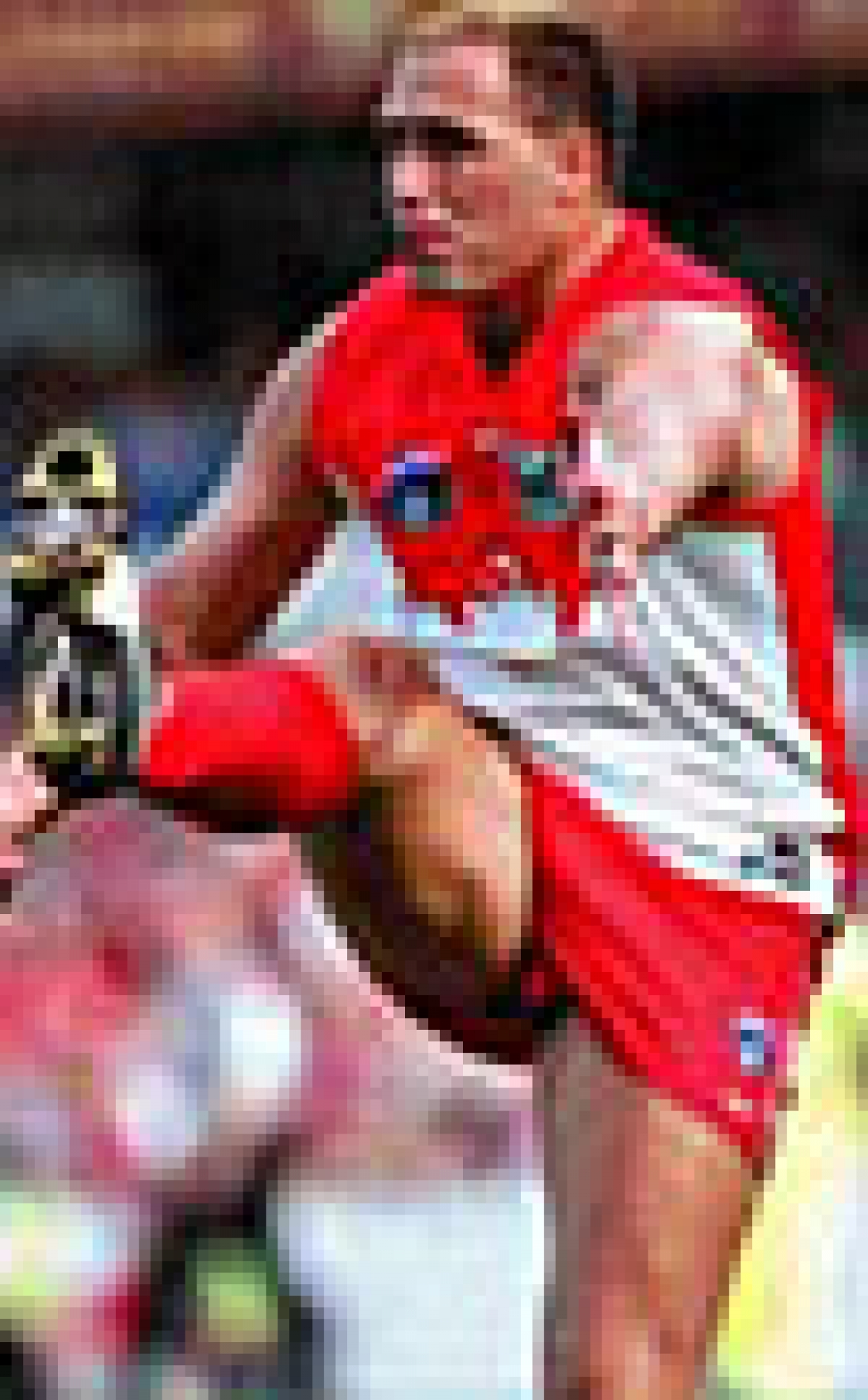