Tony Squires has been one of Australia's most popular media personalities and a highly successful corporate entertainer and speaker for more years than he cares to admit.

He has a wealth of experience in corporate entertaining roles such as master of ceremonies, guest/keynote speaker and quizmaster.

Tony can be seen hosting the weekly sports panel show Back Page Live, along with several other programs, on Fox Sports.  He can be heard on Triple M, heading up a range of weekly shows including The Ruck with former Wallabies Tim Horan and Matt Burke on Sunday mornings, The Offload on Saturday afternoons throughout the football season and Rush Hour at least one night a week.  Tony also hosts Triple M's drive show over the summer months.

A tragic supporter of the St George Illawarra Dragons, Tony is also an ambassador for the Sydney Swans and delivers a comic Week in Sport spot in the Chairman's Club at home games for the Swans' highest-valued corporate guests.

Originally from Newcastle, Tony has worked on stage, music, radio and television with a number of his Novocastrian mates, including Robins, Steve "the Sandman" Abbott and John Doyle, aka 'Roy Slaven'.

Tony's television career began when he was a regular judge of the short films in the ABC's popular Race Around The World.  From there, he created Inside the Arena for Foxtel, a live-to-air television show talking about television. Basically, Tony never needed to get off the couch!.

Tony moved from the reclining leather chair of Inside the Arena to the desk to host the much loved sports panel show The Fat on ABC TV. Concerned more with the theatre of sport than the groin strain injuries, it was a huge hit before the Seven Network swooped. The Fat became 110% Tony Squires on Seven, which also gave Tony the opportunity to host the network's Athens Olympic coverage and the One Day Cricket series in England with Stuart MacGill and Kerry O'Keeffe, amongst other major events.

Tony has been a journalist for more than 25 years, with much of that time spent at the Sydney Morning Herald as a feature writer, columnist and section editor. He edited the Guide for a number of years, as well as being editor of the sports section. He wrote a popular weekly television column before getting his own head on the box.  Tony now writes regularly for major newspapers and magazines.

Tony has published his second book, Cracking the Footy Codes. It's an entertaining cheat sheet for those wanting to understand games that bemuse.

Tony was absolutely brilliant as the MC for the kick-off and made a huge difference to the success of the event. He spent a great deal of time and effort getting to know all the presenters, so when he interviewed them on stage it was as if he knew them all personally. He was extremely entertaining, funny and amusing, and probably the best MC I've seen.
- Managing Director - Signal Media

OMG, in the 12 years I have been doing this I have never had such a positive response to a presentation as I have had with you! I must admit I was 'nervous' on how the group would accept you and the session, but they were so engrossed and accepting of it. Plus the post session positivity was just amazing! Thank You!
- Pedders 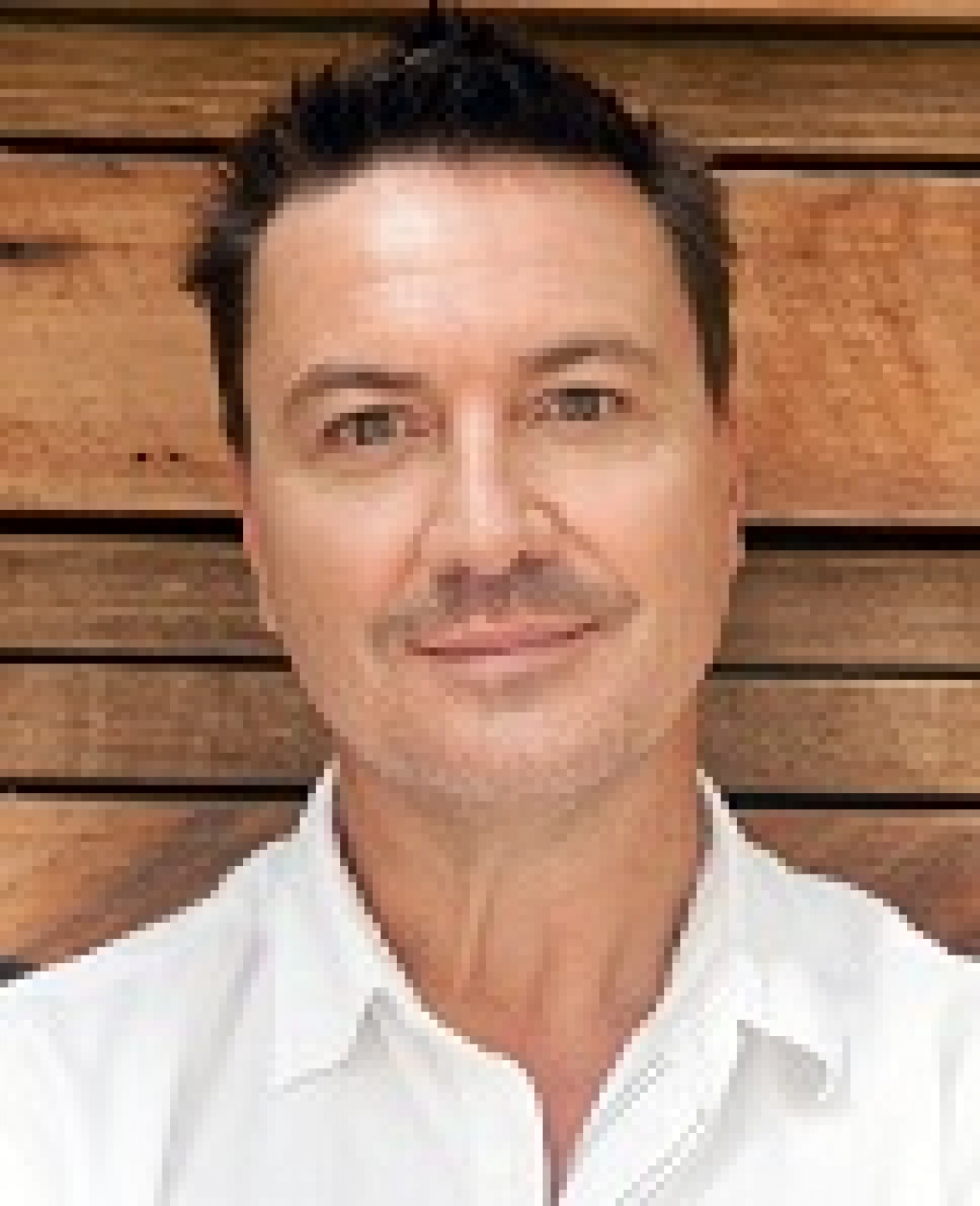