When Maureen and Tony arrived in Sydney the day after Christmas in the early 70s, after a six month Asia overland trip from Europe, they had 27 cents left between them. Later the next year they started Lonely Planet Publications to publish Across Asia on the Cheap, the story of their trip from London to Australia. They spent the following year travelling around South-East Asia and two years later published their second book, South-East Asia on a Shoestring.

From those early guidebooks Lonely Planet Publications has grown to become the world's largest independent guidebook publisher with more than 500 titles in print, over 400 staff and offices in London and Oakland as well as the head office in Melbourne. Recently they sold a majority interest in Lonely Planet to BBC-Worldwide, but are still closely involved with the company and regularly travel to check out their books and other travel products, investigate new travel possibilities or simply to experience something new. Tony also hit the road with a film crew from Lonely Planet TV to film the Laos program for their forthcoming series The Roads Less Travelled.

I would like to thank you for your presentation and especially for your time and patience. It was really great to have the company of both you and Maureen for this first event and your involvement set a very high standard.
- Manager, Leisure Tourism 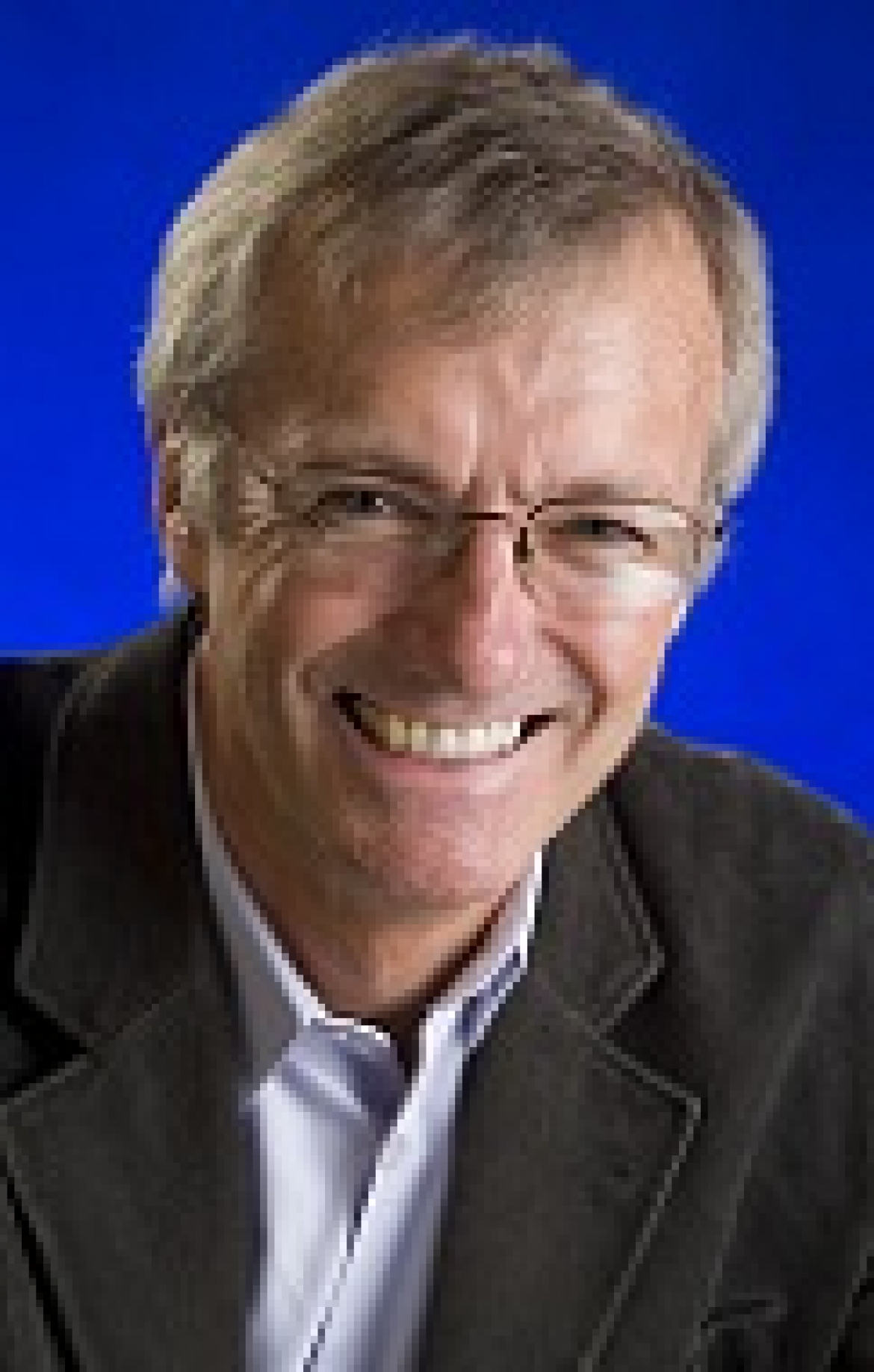