By the age of two Torah was on skis and by age eleven she emerged onto the snowboarding scene. Her innovative half pipe runs and her ability to master any terrain have made Torah one of the most popular and dynamic snowboarders in the world.
In 2003/2004 she exploded onto the circuit by dominating the FIS World Cup ratings after the third round of her first World Cup season. Her 2006/2007 accomplishments include a string of wins rivalled only by American snowboard champion Shaun White. Torah has had many remarkable achievements; she is a three time World Superpipe Champion (2006, 2007 and 2008), three time Nippon Open winner (2005, 2007 and 2008), the overall winner of the 2007 Burton Global Open Series and winner of the 2007 TTR Womens World Tour.

2009 saw Torah win her second Winter X-Games title (2007) and her third US Open title (2008, 2006). She also bagged a gold and a World Cup title in Saas-Fee, Switzerland. Having already secured her Olympic qualification, Torah did not compete much on the 2009/10 international circuit, spending her time instead training and preparing for her Vancouver 2010 campaign.

One of the world's leading snowboarding magazines said this recently of Australia's Torah Bright: "Torah is the hottest youth sports commodity on the planet. She is young, number one in the world, Australian, and it has to be said, beautiful." Australian New Zealand Snowboarding Magazine, Number 3 Aug/Sept/Oct '04. The world is certainly at the feet of 18 year old Australian female snowboarder, Torah Bright.

Torah first put on skis when she was two years old following the lead of her three older siblings who were all ski racers. She spent nine years honing her skills on the slopes, until a poor snow season spurred Torah to test herself in the half pipe on a snowboard. Torah never put skis on again. Within two years she was on the podium in the open women's competitions in Australia and won a bronze medal in the half pipe at the World Junior Championships the following year.

It was the 2003 / 2004 season which saw Torah Bright emerge as one of the world's leading female snowboarders taking the leaders bib in the FIS World Cup ratings after the third round of her first World Cup season. Torah finished the circuit winning the World Cup half pipe finals at the 2006 Olympic venue in Italy, securing the number two ranking for the season.

Torah's remarkable achievements consolidated her position as the "Queen of Extreme" and one of the highest ranked southern hemisphere winter athletes in the world (men included). Torah Bright is undoubtedly making her mark on the world snowboarding circuit. She has set a formidable challenge for her competitors, having achieved a podium finish in six of her last seven world class events; a feat which underlies her consistency at the highest level.

Torah's vibrant, vivacious spirit and personality, down to earth approachable nature, as well as her strong sense of principle have made her a popular international media star and the most photographed snowboarder in the world. The combination of all these factors has resulted in Torah featuring in international television campaigns, on billboards, in newspapers and magazines all over the world as well as featuring in the Microsoft X Box Games Amped 2 and Amped 3. 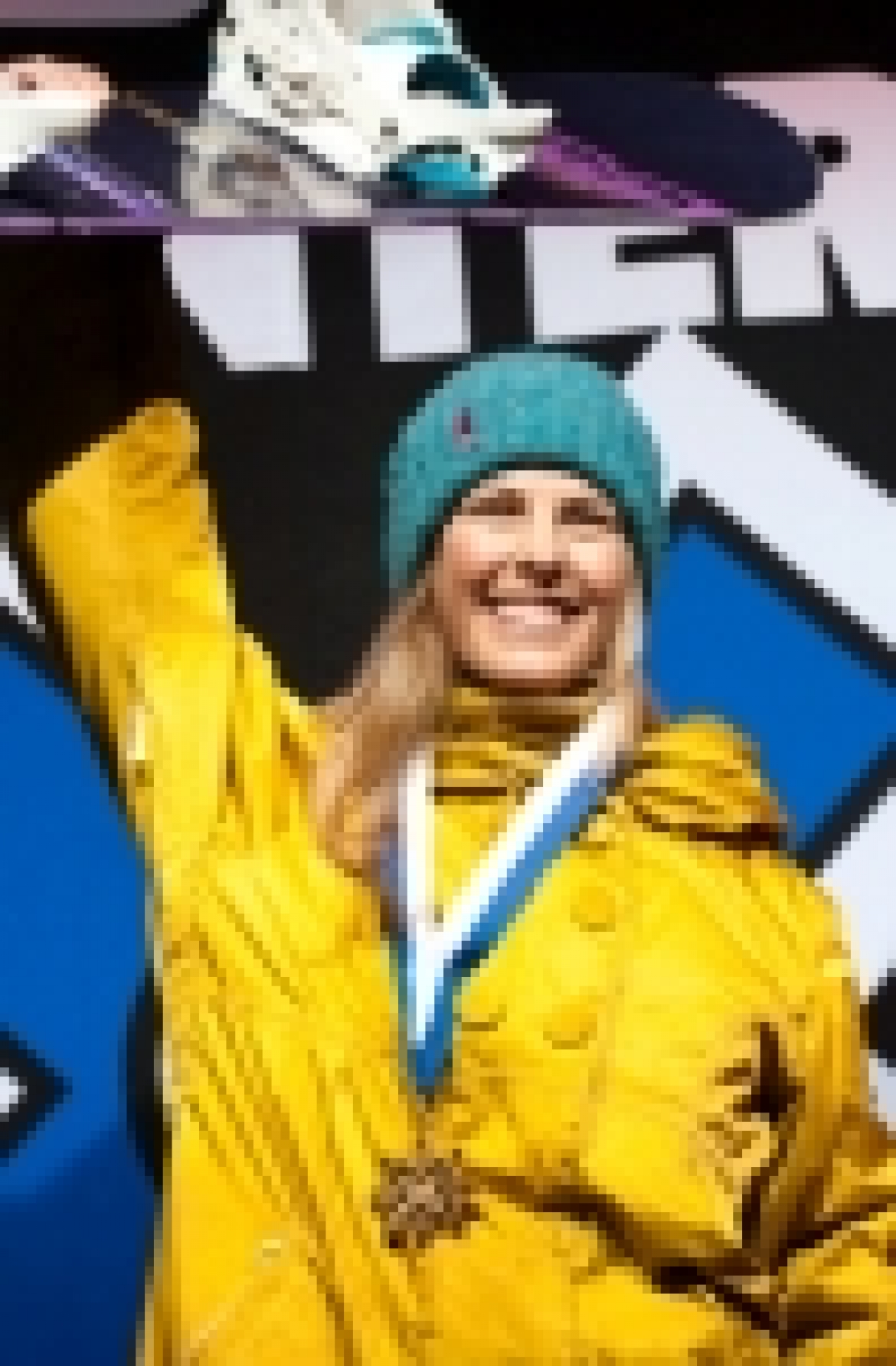