To describe Tottie Goldsmith as 'multi-talented' is a gross understatement. She most recently starred in Network Ten's hit drama 'Neighbours' and is a strong presence in Australia's entertainment industry.

Tottie's acting career began at the age of 17, when she landed a regular role on the hugely popular 'Young Doctors', followed by the cult television drama 'Prisoner'. Expanding her entertainment resume, Tottie was a founding member of the band 'The Chantoozies'.  She toured Australia during the mid 80's many times, appearing on every imaginable entertainment program and sold over 200,000 records. This put Tottie in good stead when she toured the Middle East to perform for the Troops in 2005 and when 'The Chantoozies' were invited to be part of the 'Countdown Spectacula' tour in 2006.

Revisiting her solo career, Tottie studied acting with the prestigious Beverly Hills Playhouse and Janet Alhanti's workshops in Los Angeles in the mid 90's.  On return to Australia she landed the female lead in Network Ten's series 'Fire' which was followed by a guest appearance in Bryan Brown's 'Twisted Tales' playing opposite Academy Award winner Geoffrey Rush.

Adding but yet another string to her bow, Tottie, in 1996, signed on as host of Channel 10's controversial series 'Sex/Life' which became one of Australia's most talked about shows.  During this time Tottie also hosted Channel 10's coverage of the 1997 Gay and Lesbian Mardi Gras and '40 Year of Television'.  As if 1997 wasn't busy enough Tottie yet again displayed an ability to successfully conquer new challenges headlining Melbourne's top rating radio breakfast program on TTFM.  After wading through various possibilities in 1998, Tottie accepted the role of Miss Lynch in 'Grease' the Arena Spectacular', becoming part of the phenomenon in Australian box office history.

In 1998 Tottie played Janet in 'The New Rocky Horror Show' at Sydney's Star City.  It was a role which offered Tottie the chance to display her many talents' a culmination of all her acting, singing and dancing experience.  After having achieved so much already in her career, it is worth mentioning that it was Tottie's first starring role in Musical Theatre, adding yet another notch to the belt of one of this country's most dynamic and versatile performers.  She also played the role of Susanne in the comic farce 'Don't Dress For Dinner' which has had enormous success in London's Westend.  The Australian version also starred Denis Waterman, Jon English and Sue Hodge from 'Allo Allo' fame.  The show successfully toured Australia for four months to sell out audiences.

Tottie then returned back in front of the camera with various guest roles between in Channel 9's 'Stingers', Seven Network's 'Blue Heelers', Channel 10's 'Secret Life of Us' as well as feature films such as 'Visitors' by Bayside Pictures, the producers of 'Hotel Sorrento' and 'Brilliant Lies'. Tottie has enjoyed various comedy roles in SBS shows such as 'Pizza' and recently in 'The Package'.  We also saw Tottie appear as guest on 'Canal Road' and 'Blue Heelers'.

Continuing as a house-hold name in the entertainment industry, Tottie has also turned her attention to the wellness industry.  She has collaborated with specialists and written and recorded 3 CDs, a deep relaxation CD 'Unwind Your Mind' (played on Qantas inflight Oasis channel) , 'Falling Asleep', and 'A Sleep Story' (a children's self soothing CD).

The corporate market has embraced Tottie and she has addressed audiences for companies including RetireInvest, McDonald's and Holden. She has hosted numerous charity events including Clown Doctors, RVIB Ball, Starry Starry Nights, TLC for Kids and the annual Mothers Day Comedy Debate for Melbourne University.

A favourite with television networks, Tottie is often invited to appear on celebrity guest shows such as 'Surprise, Surprise', '20 to 1', 'Who Wants to be a Millionaire', 'Hole in the Wall' and 'Celebrity Singing Bee'.  Tottie also enjoyed appearing as regular judge in 2007 alongside Molly Meldrum on Foxtel's 'Singing Office'.

Her recent role on Neighbours 'Cassy' has taken Ramsey Street by storm and Tottie has found a whole new audience with this role appearing on our screens in 2009. 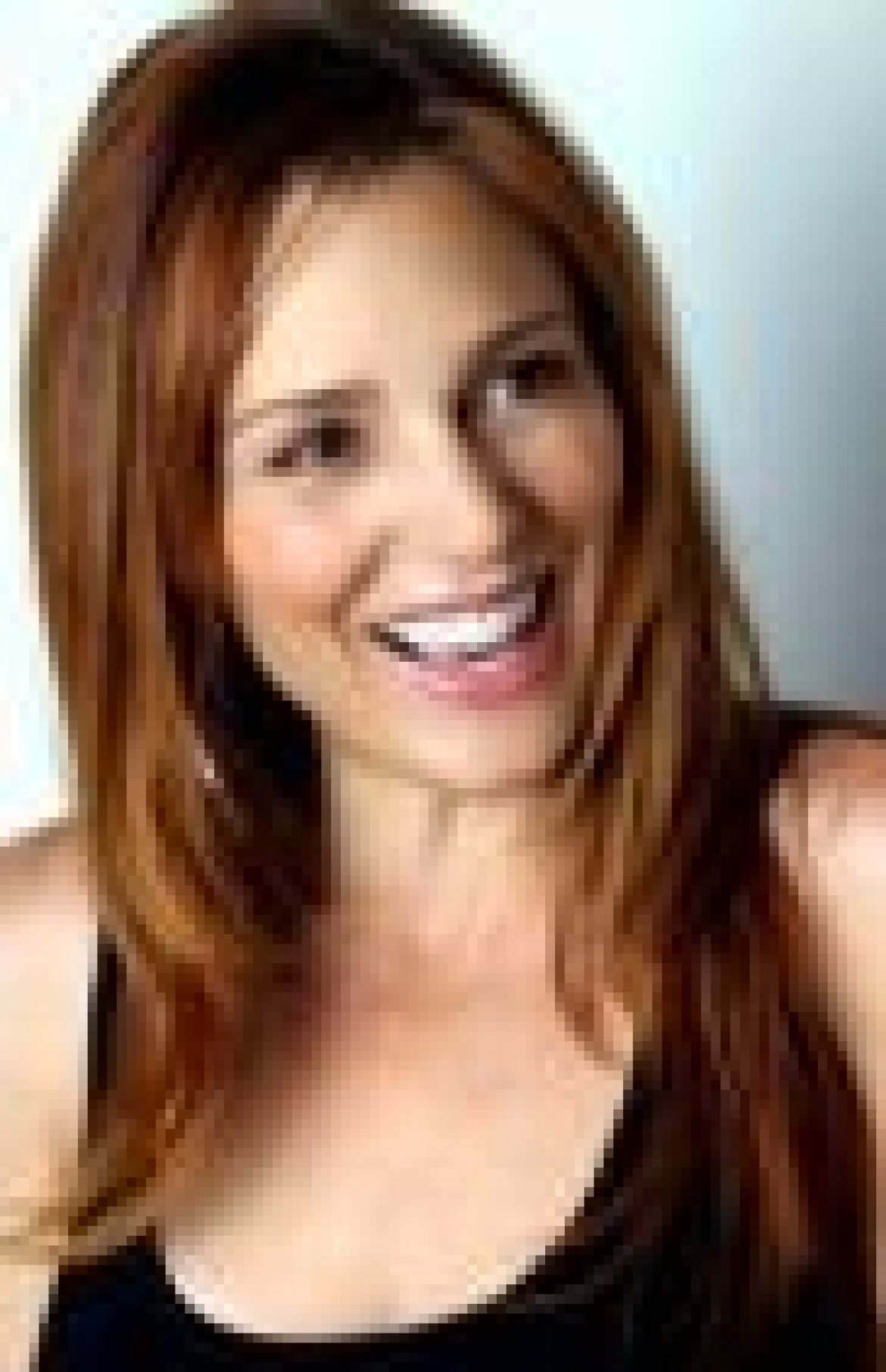