Tracey Spicer AM is a multiple Walkley Award winning author, journalist and broadcaster who has anchored national programs for ABC TV and radio, Network Ten and Sky News.

The inaugural national convenor of Women in Media, Tracey is one of the most sought-after keynote speakers and emcees in the region. In 2019 she was named the NSW Premier’s Woman of the Year, accepted the Sydney Peace Prize alongside Tarana Burke for the Me Too movement, and won the national award for Excellence in Women’s Leadership through Women & Leadership Australia.

In 2018, Tracey was chosen as one of the Australian Financial Review’s 100 Women of Influence, winning the Social Enterprise and Not-For-Profit category. She was also named Agenda Setter of the Year by the website Women’s Agenda. For her 30 years of media and charity work, Tracey has been awarded the Order of Australia.

Highlights of her outstanding career include writing, producing and presenting documentaries on women and girls in Bangladesh, Kenya, Uganda, Papua New Guinea and India. She is an Ambassador for ActionAid, Cancer Council NSW, QUT’s Learning Potential Fund, SISTER2sister and Purple Our World, and Patron of the Pancreatic Cancer Alliance.

Her first book, The Good Girl Stripped Bare, became a bestseller within weeks of publication, while her TEDx Talk, The Lady Stripped Bare, has attracted more than six million views worldwide. Tracey’s essays have appeared in dozens of books including Women of Letters, She’s Having a Laugh, Father Figures, Unbreakable, and Bewitched & Bedevilled: Women Write the Gillard Years.

Recently, the ABC highlighted Tracey’s #metoo work in the documentary series Silent No More, which featured the stories of hidden survivors.

During the height of COVID-19, Tracey created and produced an online show called Wednesday Night Book Club to support authors and performers who’d lost work, and bring joy into the homes of Australians in isolation.

Strong Women: May We Know Them, Be Them and Raise Them.

In this speech, Tracey talks about the strong women and girls in her life, highlighting fresh research to suggest what we can all do in our own homes, communities and workplaces to achieve equality.

The Good Girl Stripped Bare: From Bogan to Boned and Beyond.

This is an extremely funny and fast-paced presentation in which Tracey recounts aspects of her best-selling memoir. She shares the lessons learned when it comes to gender, class and inequality, and how we can break down the structural barriers still holding us back.

Resilience in a Time of Pandemic
How can you remain optimistic during a time of uncertainty?

Tracey uses humour, wisdom and insight while revealing her own mental health challenges, uncovering the latest research to forge a path forward for all of us: The 3 Rs of Resilience.

We’re all expected to perform like TV presenters these days with meetings, presentations and speeches via Zoom. In this masterclass, Tracey will teach you how to manage nerves, maintain eye contact, control gestures and body language, and use your voice for maximum impact.

Ever wondered how to write a killer speech? One that engages deeply with an audience and resonates over a lifetime? And what on earth do Pythagoras, Voltaire and Churchill have in common? In this powerful masterclass, Tracey reveals the secrets of narrative, storytelling, and using language for influence.

Tracey has hosted World Vision's annual gala Women of Vision Dinner since its inception six years ago, as a major tribute to women's international achievements worldwide. Always a glamorous, engaging and professional MC, Tracey's warmth and passion radiates to all audience members, but is complemented by her highly professional skill in keeping the program moving smoothly, ensuring the event's ongoing success each year.
- World Vision 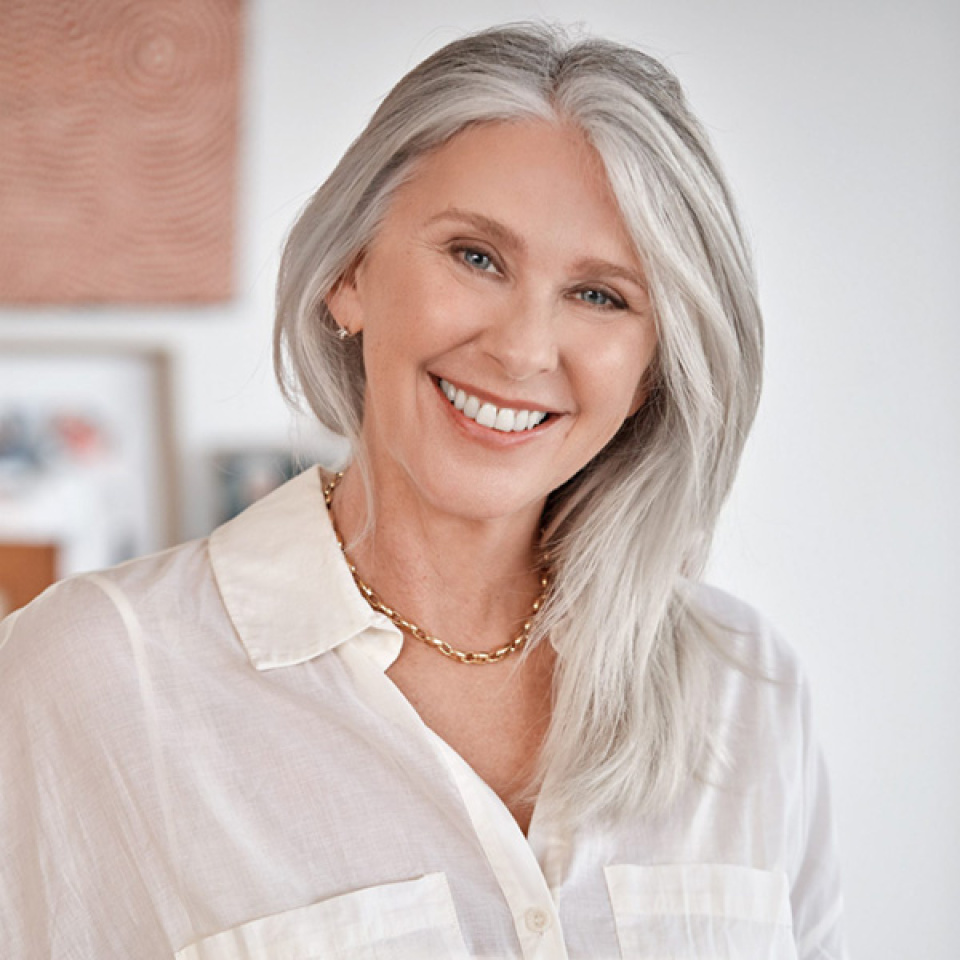