Tracy Grimshaw is the host of the Nine Network's A Current Affair and is one of Australia's most popular and recognisable faces, with a television career that spans 25 years.

Grimshaw joined the Channel Nine Melbourne newsroom in 1981 as a general reporter and in 1985 began presenting National Nine News. Reporting highlights include the Russell Street bombing trial; Rupert Murdoch's takeover of the Herald and Weekly Times, and the Ash Wednesday bushfires. In 1991, she travelled overseas, presenting reports for National Nine News and network programs to assess each of the cities challenging for the 1996 Olympics. In London she found herself in the midst of the bloody poll tax uproar and reported for the Nine Network from the scene of the riots.

From 1987-89 Grimshaw presented Nine's national 11.30am half-hour news bulletin. She worked on A Current Affair -Summer Edition for several years first as a reporter, covering stories from the demise of Joh Bjelke-Petersen in Queensland to New Zealand's audacious America's Cup challenge, then as host.

Grimshaw joined the revamped Midday in 1995 as co-host with David Reyne. After her departure from Midday in 1996, she presented up-to-the-minute news as host of the early morning current affairs program, Today on Saturday.
During this time, Grimshaw spent two years filming a documentary at Sydney's Taronga Zoo on the work of its chief vet, Larry Vogelnest. Zoo Doctor, which she wrote and produced, was one of the top 24 programs nationally, in a ratings year that included the Atlanta Olympics and a series of blockbuster movies. In the same year that Grimshaw hosted Today on Saturday she also hosted Nine's new reality TV series Animal Hospital. In November 1996 Grimshaw became co-host of Today with Steve Liebmann - a role she has embraced for the past nine years.

The following year, Grimshaw hosted the Nine Network's marathon live coverage of the miraculous rescue at Thredbo of Stuart Diver. Having hosted Today live from Thredbo the previous morning, she was familiar with the disaster site, and was called in to host Nine's non-stop coverage, after an extended edition of Today on Saturday concluded. She took over the chair at midday, and finished six hours later, only minutes after Stuart Diver was finally brought to the surface.

In November 1998 Grimshaw expanded her television commitments with Today to include commentating on the Wide World Of Sports 1998 Holden Equestriad Series for dressage, show jumping, and cross country. January 1999 saw her take on hosting the 26-part documentary series Our Country. The program featured different aspects of Australia's extraordinary geography and unique lifestyle and was the sister program to Our Century.

Grimshaw played the voice of a fish journalist character called Katie Current. The voice of Katie Current in the US release of the film was played by Katie Couric, co-host of the NBC Today Show.

Grimshaw says it was a career highlight to be working alongside the Shark Tale star line-up.

"When your fellow fish are people like Robert De Niro, Martin Scorsese, Will Smith and Angelina Jolie, it's fair to say that I'm the minnow of the cast," she said. In her time on Today Grimshaw interviewed almost 14,000 people including prime ministers, world leaders, movie stars, sports stars and everyday people in the news, presenting from locations including Ireland, Canada, Hong Kong, London and Gallipoli.

In May this year, Beaconsfield Mine disaster survivors Todd Russell and Brant Webb spoke to Tracy exclusively about their two-week underground ordeal, in a special two-hour presentation - The Great Escape.

Grimshaw said that interviewing the courageous Russell and Webb was one of the most extraordinary assignments of her journalistic career. 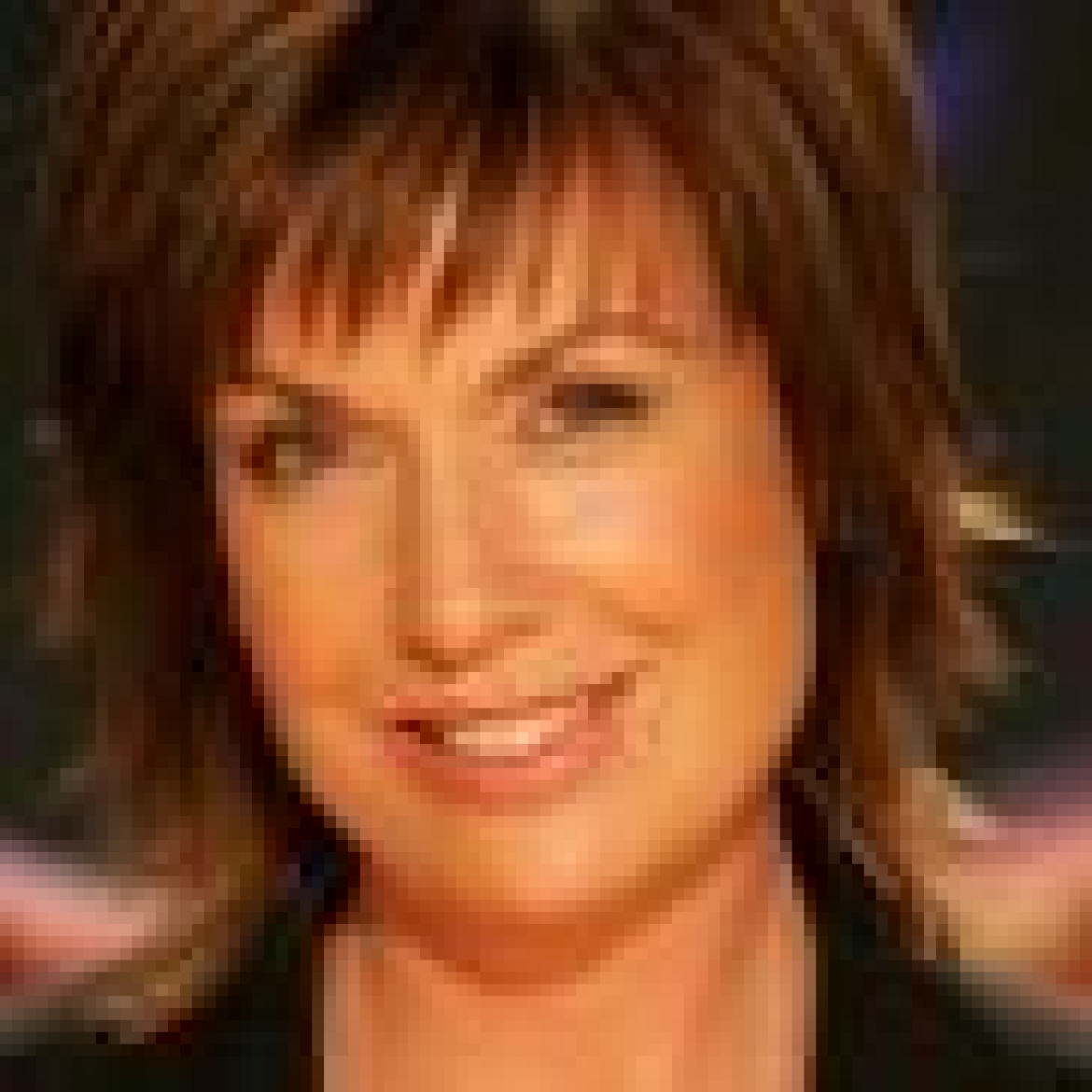