Trevor Marmalade is not only an unforgettable performer, but how could you forget the name - Trevor has become a household name over the last few years, claiming recognition from a variety of television and radio shows.

Author, comedian, sports nut and radio host, Trevor Marmalade is a popular talent who has been entertaining Australia for over 20 years with his insight, wit and versatility. Due to his quick wit and keen knowledge of sport, Trevor moved on to help create, write and perform on radio shows such as Punter to Punter, Kick to Kick, Coodabeen Champions, 3LO Footy Forum, and Neil Mitchell Drive Time.

Together with Eddie McGuire, Trevor originally formed The Grill Team. This sports and comedy show aired on Triple M Melbourne on Saturday mornings.

Trevor has performed stand up comedy at all major comedy rooms throughout Australia including Last Laugh, Comedy Store, Comedy Club, theatres in every state, countless hotels, clubs and private functions and all comedy festivals.

Trevor is renowned as a director of live comedy shows and is often head-hunted to do so. He has been involved as a writer for successful television shows such as Comedy Club, The Big Gig, Larger Than Life and Hey, Hey It's Saturday and wrote the successful pantomine Hey Hey It's Cinderella performed at The Palais Theatre in Melbourne during 1996/1997.

Nationally, Trevor's profile has sky rocketed since he played the live cross man on Hey, Hey It's Saturday and the man at the bar on Channel 9's Footy Show and a regular on Triple M radio.

During this time he worked extensively on the thriving Melbourne comedy circuit, including a season at the Comedy Caf, and toured regularly. He was also a regular on the Coodabeen Champions and 3LO's Footy Forum.

1987 saw Trevor join forces on the live scene with comedy buddies Russell Gilbert & Glenn Robbins to form The Bizarre Laugh Triangle which played extended seasons at The Comedy Room and the Last Laugh. With the emergence of the Comedy Company, Trevor was engaged primarily as a writer on the first series of the show. This was followed by a stint at the ABC writing with Wendy Harmer on the second series of The Big Gig.

During this period Trevor directed The Worlds Worst Circus at the Comedy Room, leading to directional roles in a number of stage productions with The Empty Pockets. These included Time Of The Signs, Pockets, Fleet & Rowsthorn, Ian, Three Blokes & Their Jokes (nominated at the Edinburgh Festival), and with Tony Martin and Mick Molloy, The Show With No Name.

The following year he directed the 20 episode series of Mark Mitchell's Larger Than Life for Channel 10, teamed with Rachel Berger for the Melbourne Comedy Festival in Jokes To Gag On and performed a weekly radio spot on Neil Mitchell's drive time show on 3AW.

In 1991 Marmalade and Russell Gilbert were hired by Hey Hey Its Saturday as creative consultants, Marmalade called upon to produce the location sketches. Over the next three years he performed crosses and produced location packages from places as diverse as Tumut, Yamba, Lords and Rio Carnivale.

1993 saw him join up with the cream of Melbourne comedy talent for the comedy festival show, A Gift From The Gob's, which produced a CD of the same name. It was at the end of 1993 that he was invited to be a host of Hey Hey It's Saturday and also to be part of a one off edition of The Footy Show for the Grand Final. He also toured nationally with Mick Molloy and Russell Gilbert.

The following year saw the emergence of the smash hit Thursday night version of the Footy Show. At the same time, joining forces with Eddie McGuire on radio, the pair created The Gill Team for Triple M, with the show enjoying incredible ratings success.

His first book, Any Danger, was critically acclaimed and hit the top of the best sellers list in 1998. This was followed by the 2002 release of Trevor Marmalade's Footy Show Jokes. 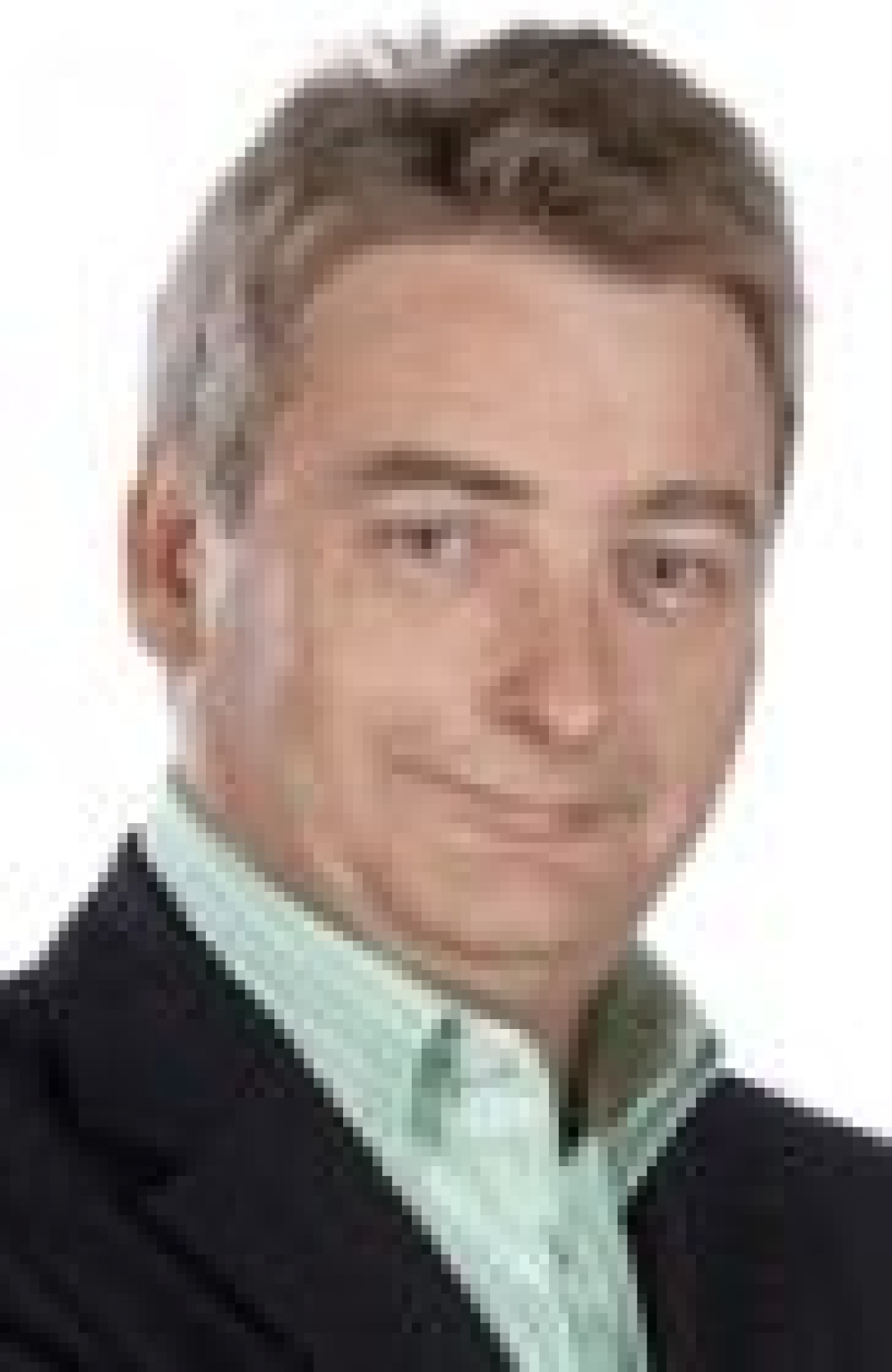