Trevor Marriott is regarded as one of the leading experts on Jack The Ripper, and is in great demand in The UK and The USA to present his enthralling and captivating audio visual talk titled 'In search of Jack The Ripper' during which he shows many original photographs relating to all of the documented murders he attributes to Jack The Ripper, in addition to providing proof as to the identity of Jack The Ripper.

With all his knowledge and expertise gained as a murder squad detective he is also able to give other audiovisual talks/lectures on several other crime topics.

Crime Scene Investigation
An insight into evidence gathering at crime scenes, and the use of modern day forensic methods as an aid to crime detection.

The programme is split into two halves. The first being the 'In search of Jack The Ripper' The second half is an audio visual 'Murder Mystery Quiz' with questions, soundtracks and pictures from television and film series spanning the past 30 years. 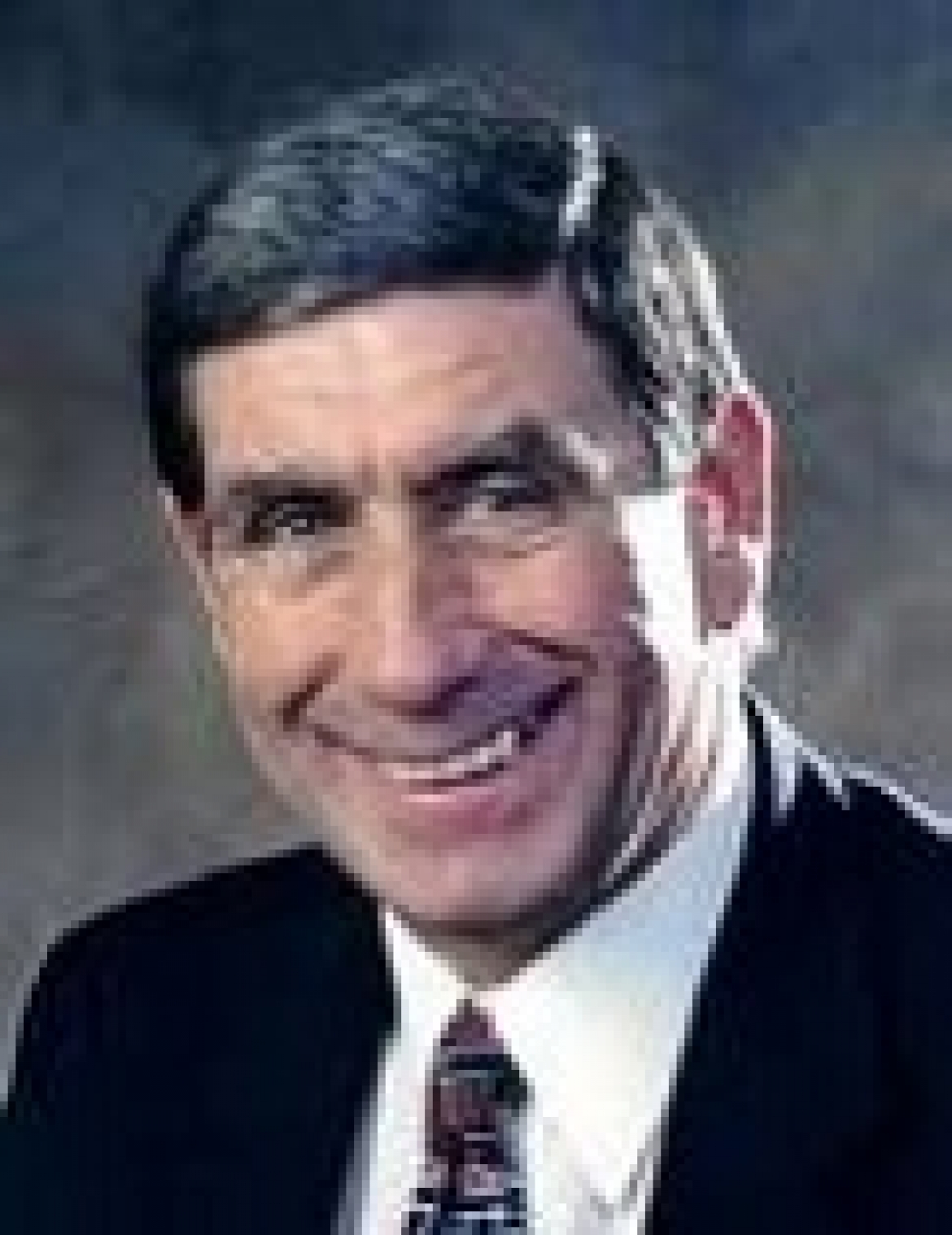