Trisha is one of The Reach Foundation's original "Crew" (young leaders), and since 2000 has been facilitating and inspiring groups of teenagers in activity based, educational programs, helping them to improve overall levels of self-esteem.  She specialises in leading workshops and that give teenagers a place where they can connect with others and be heard.
Trisha's first experience of Reach was in 1998 at Balwyn High School when Jim Stynes, one of the founders of Reach, ran a workshop. After leaving high school Trisha went on to complete an AFL Traineeship, before being employed by Melbourne Football Club as an events assistant. By 2001 she was ready to hit the books again and completed her VCE at the Council of Adult Education.  In 2004, she was awarded a Bachelor of Arts Degree in Sociology and English from Latrobe University.

After losing her husband, Troy Broadbridge, in the 2004 Asian Tsunami, Trisha joined forces with The Reach Foundation to establish the Reach Broadbridge Fund, which she now manages on a part-time basis. She has, with the help of the Melbourne Football club, established The Broadbridge Education Centre on Thailand's Phi Phi Island. This centre assists young people affected by the tsunami, allowing them to continue to learn after such devastation. The Reach Broadbridge Fund also raises money to take Reach's youth programs to South Australia (Troy's home state). Trisha officially launched her book, Beyond the Wave - A Tsunami Survivor's Story on November 9 2005 at The Reach Dream Factory. "Something that I've always lived by - and Troy lived by, too - is that no matter what happens you have got to keep going. Troy always believed that you could turn a negative into a positive," Trisha says

In 2006, Australia celebrated Trisha's achievements and contribution by awarding her Young Australian of the Year.  During this year, she was a contestant on Channel 9's "Torvill and Dean's: Dancing on Ice". Trisha is currently completing her Masters of Social Science (International Development) at RMIT University and is an Advisory Board Member of the Youth Mental Health Fund (Department of Health and Ageing) and Board Member of Family Life.  In 2007, Trisha was a philanthropic advisor for ANZ Trustees, managing charitable foundations. Trisha continues to visit the education centre on Phi Phi and has recently completed a six-month stint in Cambodia as part of the International Financial Corporation's, Wing project; a program that aims to reduce poverty and improves people's lives through the provision of a technical platform for mobile banking. On her return to Melbourne, Trisha returned to her roots to take up the position of Head of Programs with The Reach Foundation.

Trisha Broadbridge is a fantastic leader of Australia, even if she may not be too famous. 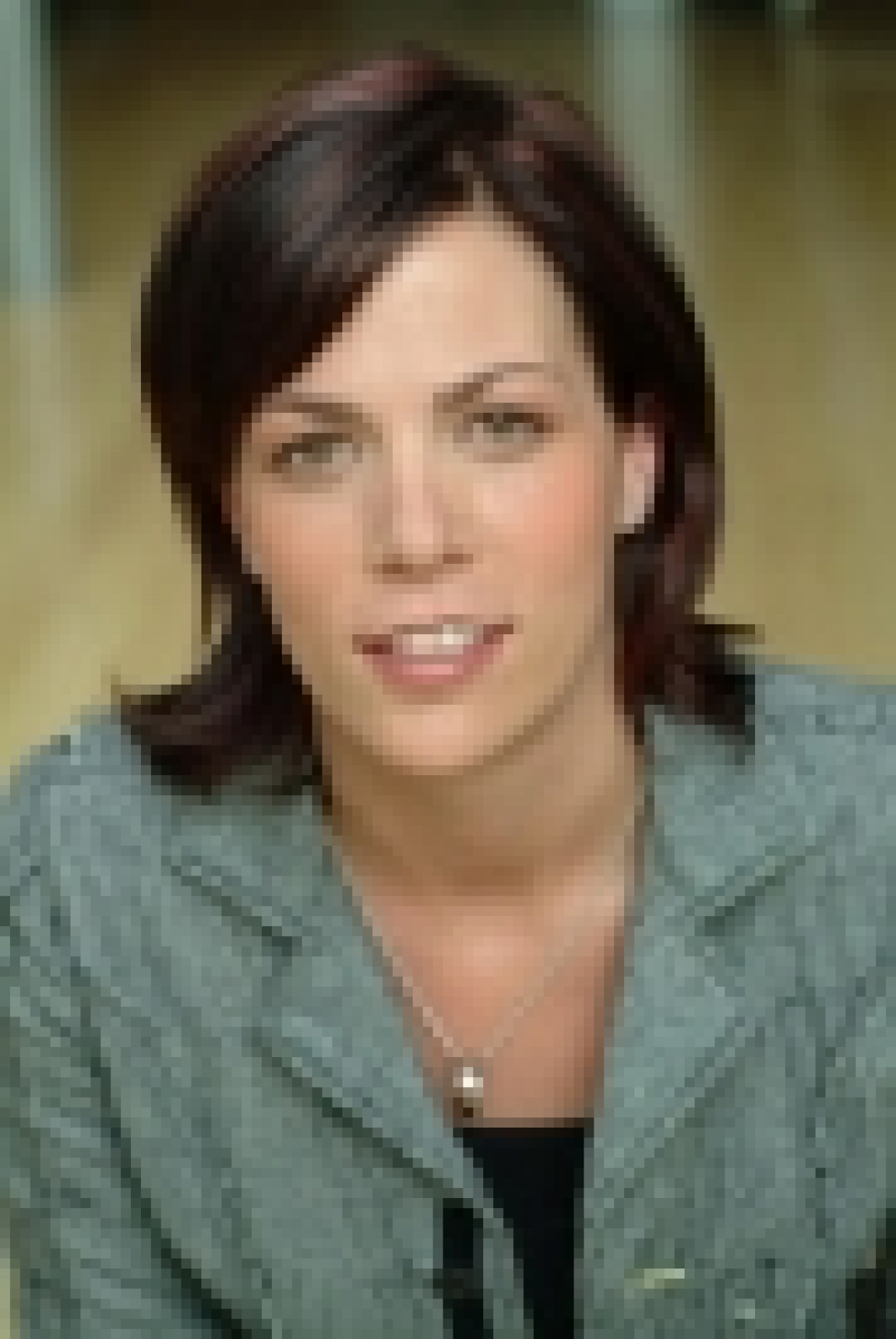