Tristan began dancing in his hometown of Bray, Ireland and was soon travelling Europe winning many juvenile, junior and amateur competitions.

After numerous world tours and a year teaching in Boston, USA, Tristan returned to Europe to join the cast of Dirty Dancing and performed in theatre productions throughout Ireland including Oliver! and Aladdin.

Featuring in productions of Burn The Floor and Mrs Brown’s Boys here and abroad, this 37-year-old relocated to Australia six years ago with actress andmodel wife Tahyna. Together they have a daughter, Echo, and son, Oisín 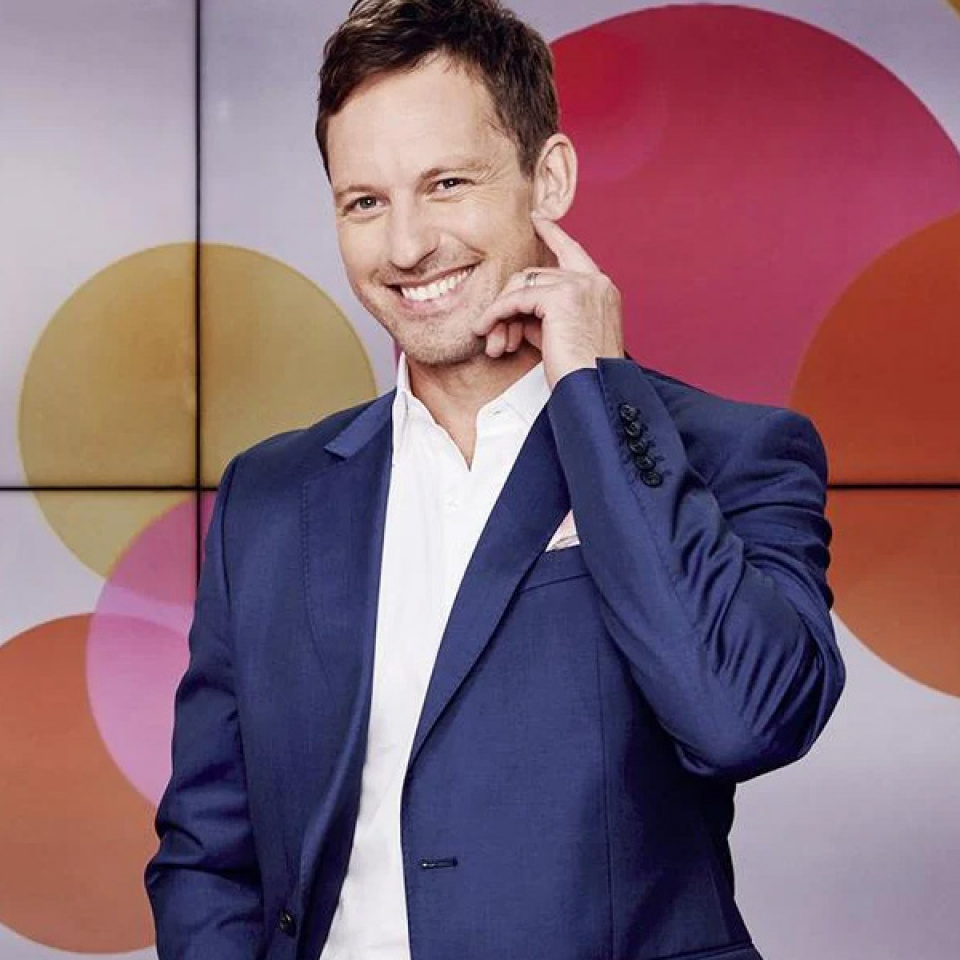