Troy Carter is the founder, chairman, and CEO of Coalition Media Group, a talent management and full-service film and television production company. Carter is responsible for establishing the careers of numerous recording artists, including multi-platinum Grammy award winner Lady Gaga.

Carter began his career in Philadelphia working for Will Smith and James Lassiter's Overbrook Entertainment. He joined Bad Boy Entertainment where he worked in the marketing department under Sean "Diddy" Combs and worked with groundbreaking artists such as the late Notorious B.I.G.

Carter formed Coalition Media Group, where he continues to successfully grow his company and their roster.

Making a Star: A Conversation with Troy Carter 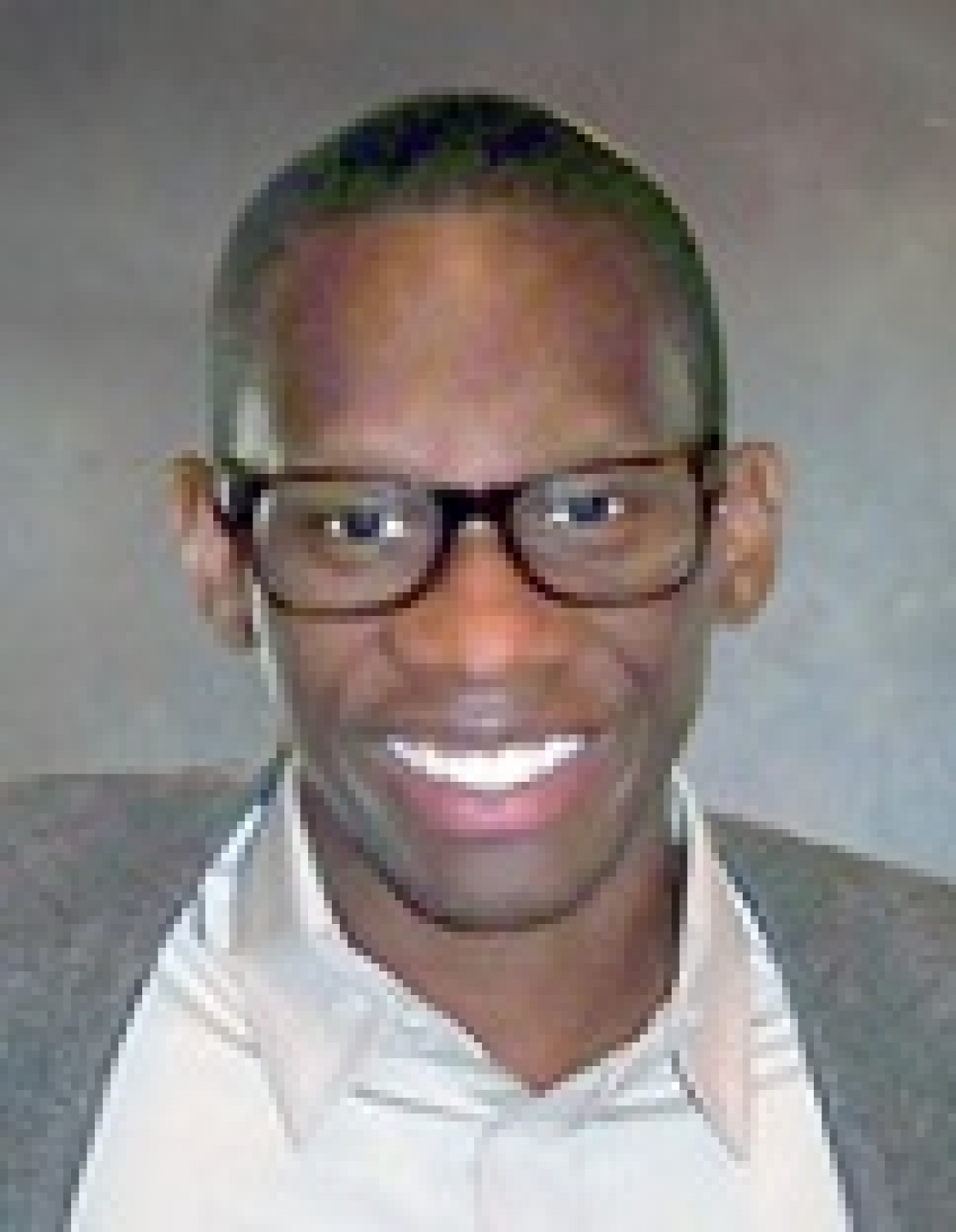