1996 started with a bang for Troy Cassar-Daley: Golden Guitar nominations for Best Album, Best Male Vocalist, Best Song, Best Producer and Best Vocal Collaboration (with Anne Kirkpatrick) and to top it off, a tour with Troy's idol Merle Haggard. Then in Tamworth the Golden Guitar for Best Male Vocalist was handed to him by Slim Dusty, symbolising the county music community's acceptance of Troy as it's newest star.
The ultimate achievement of 1995 came in October with Troy's ARIA win for Best Australian Country Release. With competition like Lee, Gina and Slim surrounding him he managed to grab the prize which raised his status as a major artist. Other achievements in '95 include stellar appearances at the Gympie Muster and the Brisbane Bronco's game and a special quest spot in the Highwaymen tour of Australia. Most recently he has

The first fruits of those rewarding labours was found on Troy's debut EP, "Dream Out Loud", which was released in the second half of 1994 through Sony Music and garnered Troy his first Golden Guitar nomination for Best Male Vocalist. Like the subsequent "Beyond the Dancing", these tracks reflect the range of Troy's musical influences, blending the pure country melancholy of Hank Williams with the modern rock grooves of groups like the Eagles. Throw in a dose of Lefty Frizzell's guitar work and you'll be starting to get the general idea.

Troy recently made an appearance in the American motion picture "Race The Sun" which stars James Belushi and Halle Berry. The film was shot in Australia over several months and Troy appeared in a bar scene where he played "Dream Out Loud" in the film soundtrack.

Add to this fact that Troy has been on the road performing with both Gina Jeffereys, Legendary American country star Don Williams and superstar Billy Joel on the Melbourne Leg on his national tour to a total audience in excess of 30,000 people.

Not bad for someone who first visited Tamworth as a 12 year old boy and had a life changing experience, the young singer/guitarist being convinced to put aside his passion for motorbikes and dedicate himself to making country music.

The very next year Troy was back at the Tamworth Festival busking on the street and beginning a process that's continued through to his current success.

WOW WOW WOW !! He is soo amazing and what a humble person. Everyone absolutely loved the surprise and loved him and the night was a HUGE HIT! He is truly a fantastic singer and we had an absolute ball.
- Directions, Conference and Incentive Management 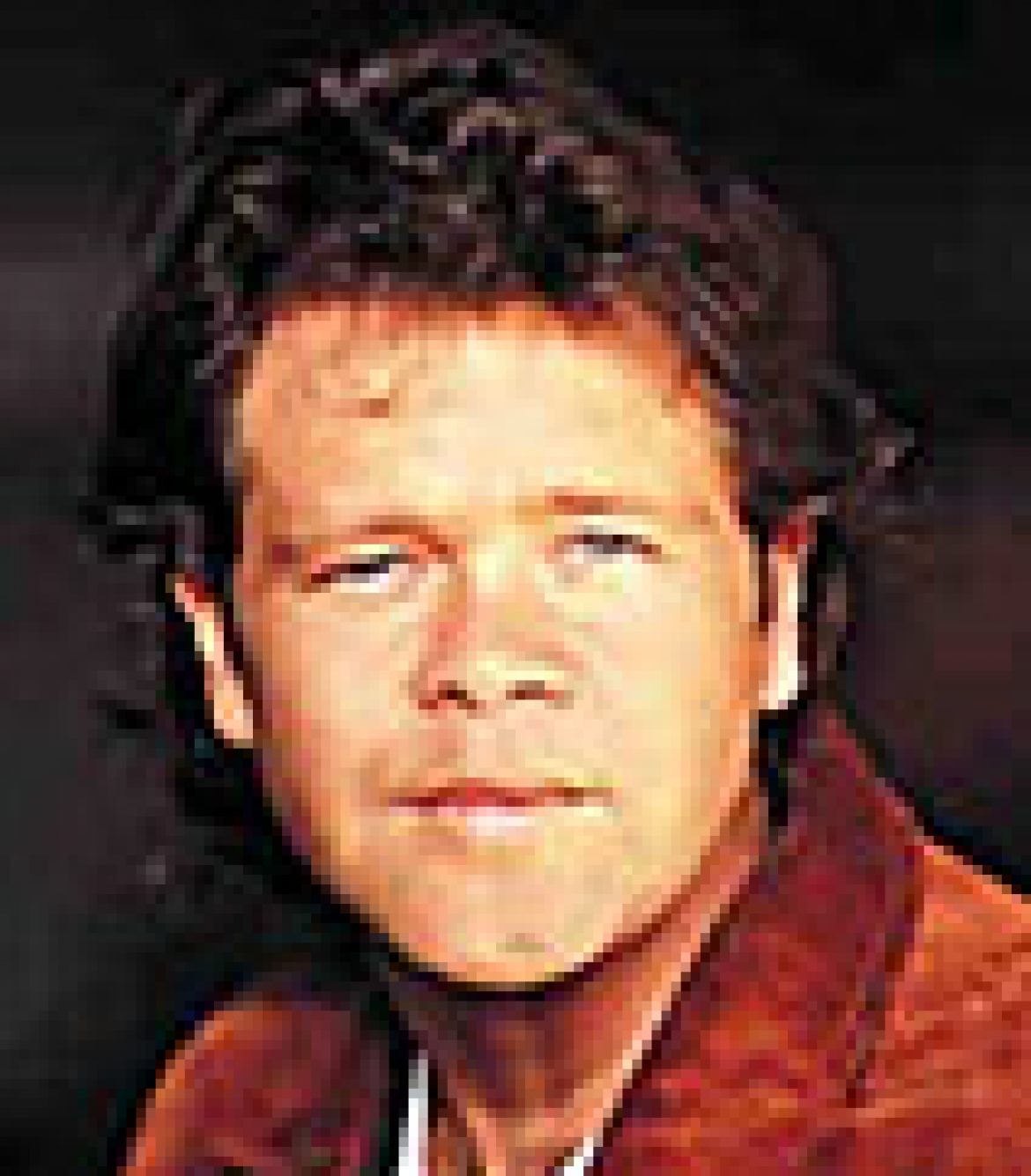