Tyler Hamilton was once one of the world's top-ranked cyclists - a fierce competitor renowned among his peers for his uncanny endurance and epic tolerance for pain. He started his career with the US Postal Service team in the 1990s and quickly rose to become Lance Armstrong's most trusted lieutenant, and a member of his inner circle. For the first three of Armstrong's record seven Tour de France victories, Hamilton was by Armstrong's side, clearing his way. But just weeks after Hamilton reached his own personal pinnacle - winning the gold medal at the 2004 Olympics - his career came to a sudden end: he was found guilty of doping and exiled from the sport.

Denying the use of performance enhancing drugs in the years that followed, Hamilton was forced to come to terms with his past in 2010 when the Federal Government launched an investigation into systematic doping on the US Postal Service team. Hamilton was subpoenaed to testify before a grand jury and for the first time, broke the code of silence that had protected the sport's hard truth for so long. His testimony chronicled a shocking culture of performance enhancing drug use encouraged and aided by team doctors, managers and coaches, and a dark world in which the sport's top performers lived.

In 2012, Hamilton released his memoir, The Secret Race: Inside the Hidden World of the Tour de France: Doping, Cover-ups, and Winning at All Costs, a riveting journey into the heart of a never before seen world, the stark choices that went along with his decision to compete at a world class level and his complicated relationship with Lance Armstrong. The book became an instant New York Times bestseller and was the recipient of the prestigious William Hill Sports Book of the Year Award.

Freed from the burden of hiding the truth and being able to tell a story that only a few short years ago would have seemed unimaginable, Hamilton can relay firsthand the power of the truth and how it transformed him. He can share his own experience about his ascent to the uppermost reaches of an unforgiving sport, and how a win-at-any-cost ethos took root. He can describe how culture drives behavior - not just in sports, but in business and in life - and how values can be easily compromised as a consequence. He can also discuss the psychological toll of it all and his own battle with clinical depression.

Hamilton raced professionally from 1995 to 2008 and now runs his own training business for cyclists of all levels. 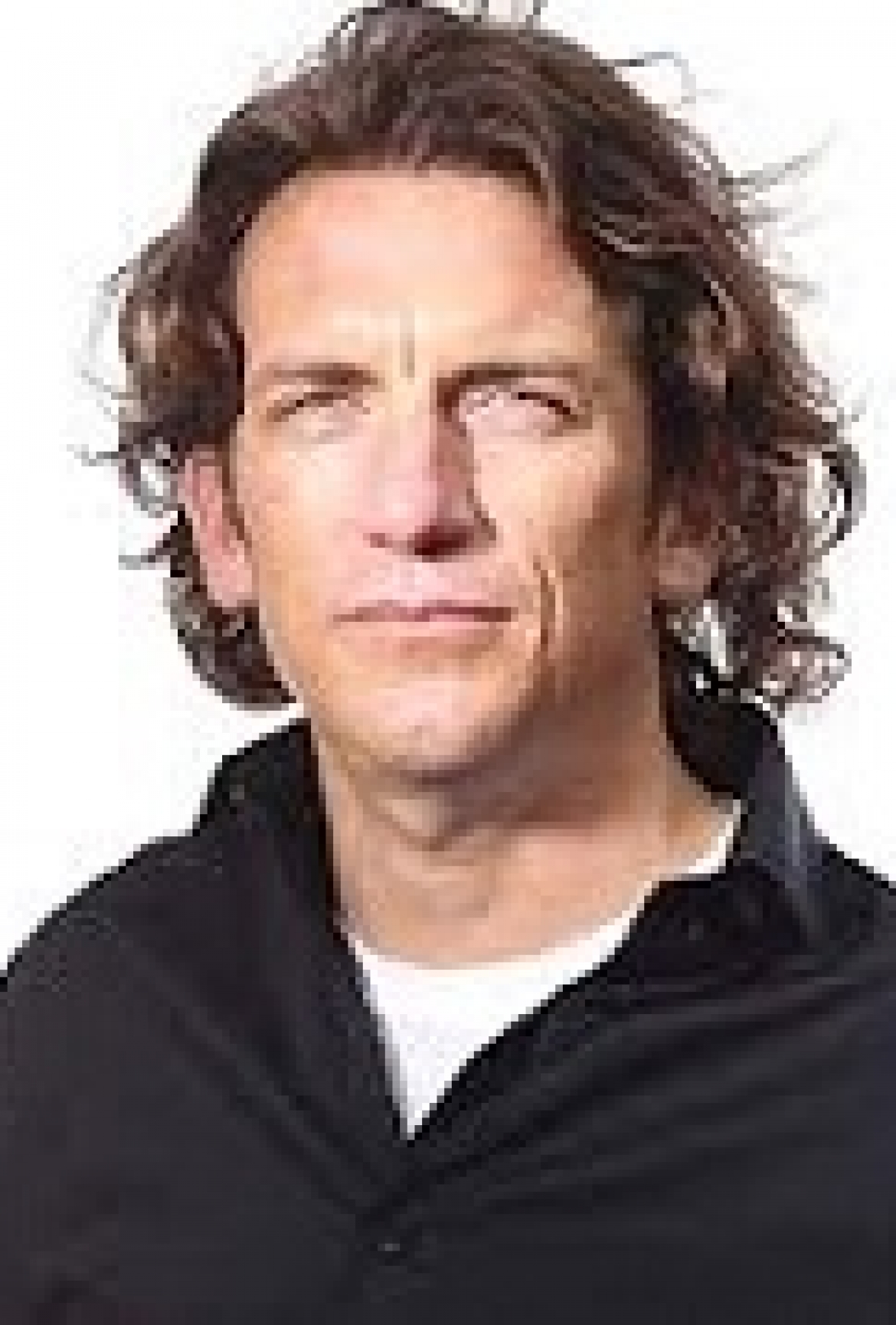