It is fitting for arguable the world's greatest goal shooter, that Vicki finished her representative career by captaining the Australian team to a victorious win at theWorld Championship in New Zealand.
Few athletes have shown such an ability to achieve at the highest level for such a long period of time as Vicki. The year 1999 represented Vicki's 15th year in the national team and a record fourth World Championship.

Vicki has achieved more in her career than any other player, winning three World Championships, the first netball gold medal at the 1998 Commonwealth Games and an amazing 99 Tests for her country.

Vicki is a remarkable role model both on and off the court, demonstrating an unfailing commitment to whatever it is that she puts her hand to. She is a woman with an intense love of her country and a passion for success. Her passion gives her the ability to captivate any audience and her achievements and dedication both on and off the court have proven to be an inspiration to all who know her.

Vicki Wilson is undoubtedly Australia's greatest Netball player, surpassing such legends of the sport as Anne Sargeant and Wilma Shakespear. Fittingly, she was recognised for her sporting achievements and status as a champion Australian by being awarded an Order of Australia medal in 1992, Named Queensland Sportswoman of the Year in 1993, presented with the keys to the city of Brisbane in 1999 and awarded an Honorary Doctorate by Griffith University.

At the time of her retirement from representative sport, Vicki Wilson was the world's greatest goal shooter in netball and the only Australian player to have played in four world championships. She also captained the Australian team to inaugural Commonwealth Games netball gold medal in 1998. 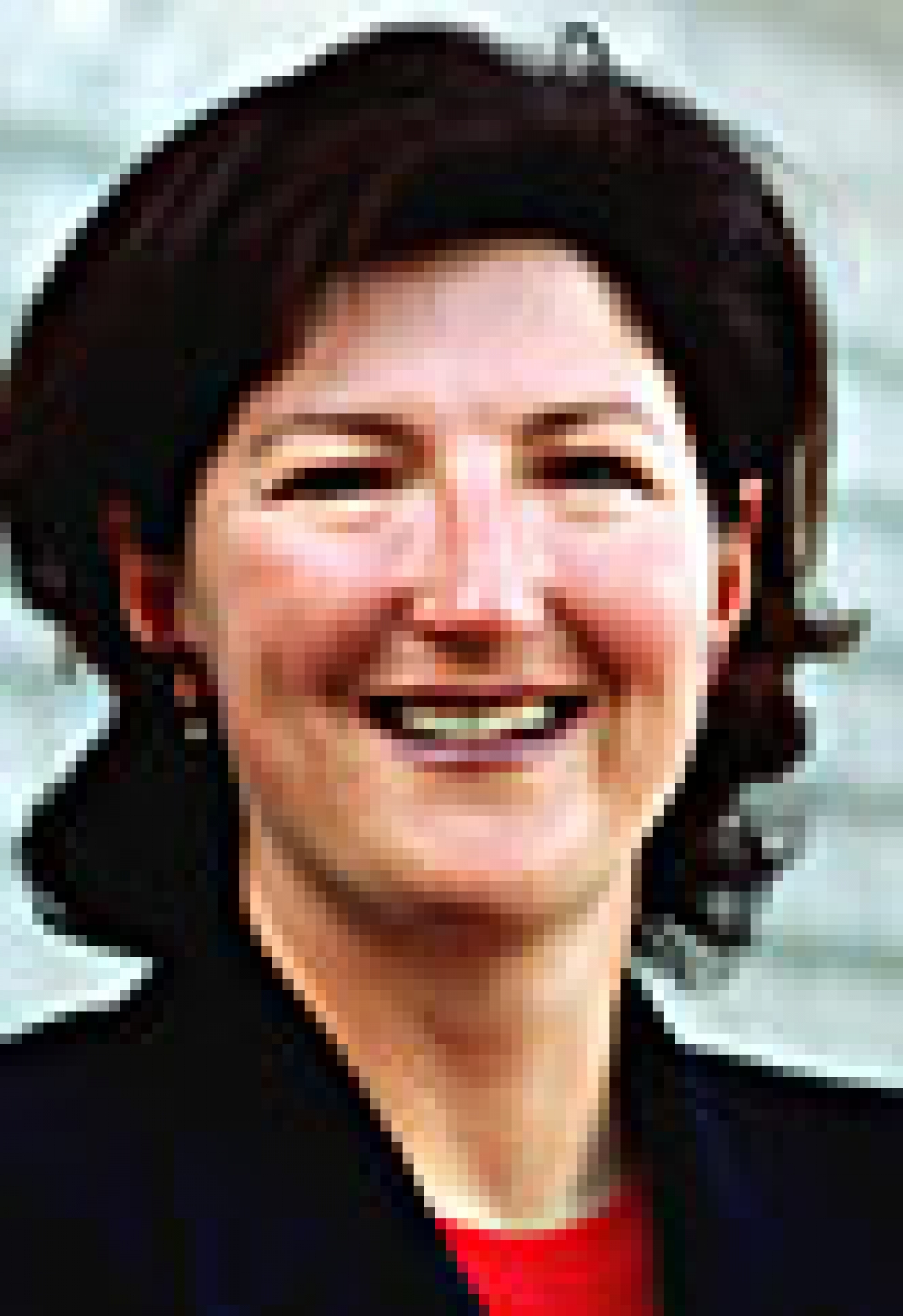