Vijay is an award-winning book author and senior editor at the Economist. He is an accomplished public speaker and provocateur. Observing he does not shirk taking on tough topics, the Financial Times declares him to be a writer to whom it is worth paying attention.

He opened the Economist's first Shanghai bureau in 2012, and currently serves as its China Business Editor. His editorial responsibilities range from business and finance to science, technology and innovation. He is the author of the first lengthy Special Report produced by the Economist in a decade on business in China ('Back to Business', September 2015).

He leads the Editorial team that launched the Economist Global Business Review, the first bilingual product offered by the magazine in its 173-year history. This digital magazine, launched as a smartphone app in 2015 for both Android and iOS, initially offers Chinese and English as a language pair, but in time will expand globally to offer other language pairs. Apple highlighted the product as one of the best news apps in its ecosystem soon after its launch.

Vijay joined the Economist editorial staff in 1992 as its London-based Latin America correspondent, and opened the magazine's first regional bureau in Mexico City in 1994. From 1998 to 2006, he covered the politics, economics, business and technology of energy and the environment. From 2007 to 2011 his portfolio encompassed innovation, global health, pharmaceuticals and biotechnology. He has produced numerous cover stories and won awards for his reporting.

His latest book, on the future of global innovation, is Need, Speed and Greed: How the New Rules of Innovation Can Transform Businesses, Propel Nations to Greatness, and Tame the World's Most Wicked Problems". Kirkus Reviews declares it to be a perfect primer for the post-industrial age? and Amazon selected the work as a Selection of the Month. It has been translated into Chinese and other languages.

His second book, ZOOM: The Global Race to Fuel the Car of the Future, co-authored with Iain Carson, was named a Book of the Year by The Financial Times. His first book, ?Power to the People,? was reviewed by Scientific American as by far the most helpful, entertaining, up-to-date and accessible treatment of the energy-economy-environment problematique available.

Vijay is a life member at the Council on Foreign Relations. He is an advisor on sustainability and innovation to the World Economic Forum/Davos, and a regular speaker at the Clinton Global Initiative. For years, Vijay taught at NYUs Stern Business School. His commentaries have appeared on NPR and the BBC, in the Wall Street Journal, the Financial Times and the New York Times. He has had the honor of addressing groups ranging from the US National Governors Association and the UN General Assembly to the Technology, Entertainment & Design (TED), Aspen Ideas Festival and AAAS conferences. He also serves as chairman of the Economist's provocative series of Innovation Summits, held annually in America and Asia.

Vijay is an engineering graduate of the Massachusetts Institute of Technology, where he was named a Harry S. Truman Presidential Scholar by the U.S. Congress. During foreign studies at the University of London, he served as a Hansard Scholar in the British Parliament. 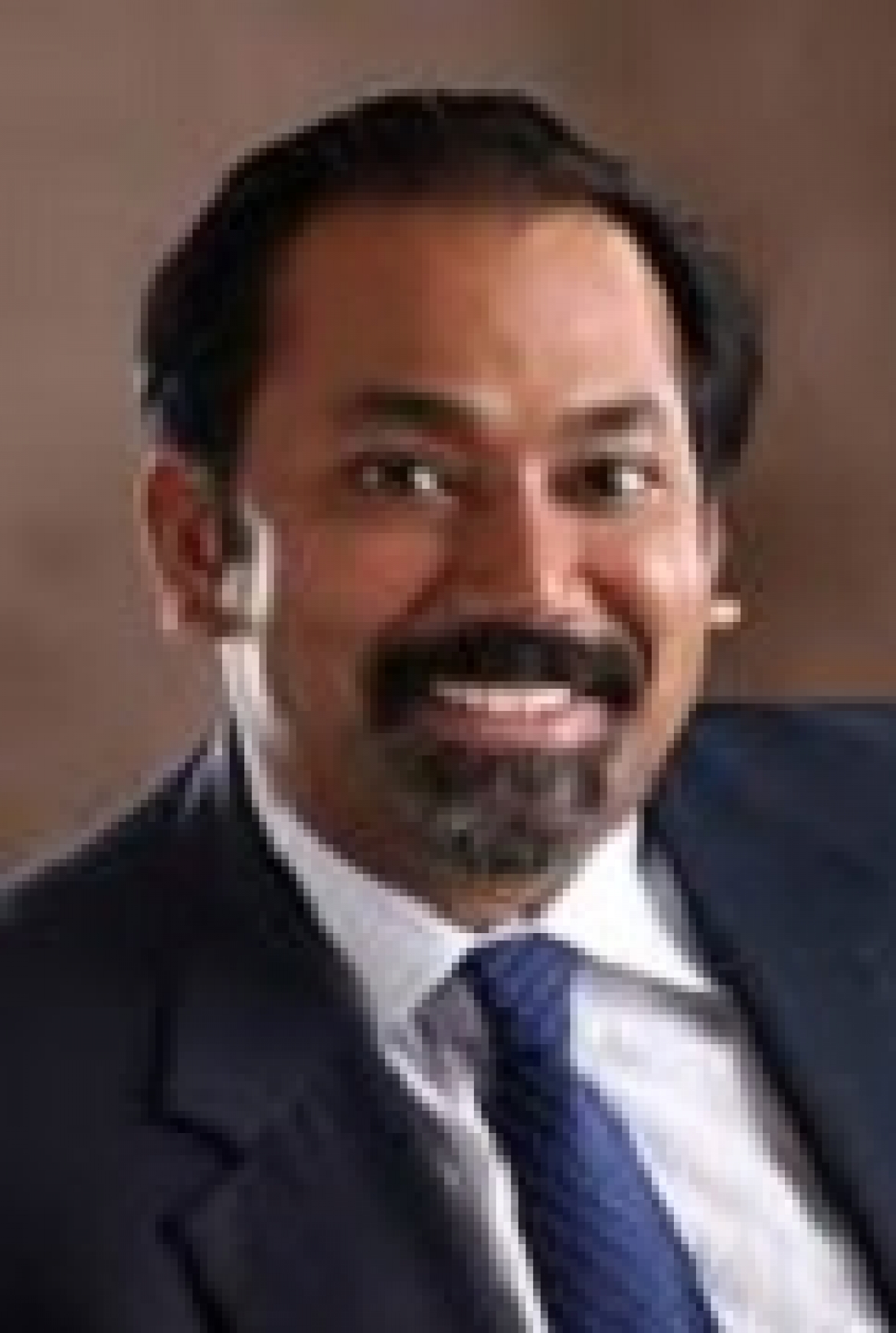