For 25 years, the glorious voices of Vika and Linda Bull have comprised one of the most distinctive, versatile and emotionally charged sounds on the Australian music landscape. Since their multi-platinum conquest of pop radio with the Black Sorrows in the late 1980s, the sisters have forged diverse pathways into soul, gospel, blues, country and the island music of their Tongan ancestry.

By turns tender and powerful, their rich solo vocals and instinctive harmonies have spawned eight albums of their own, as well as illuminating studio and concert performances by Paul Kelly, Renee Geyer, John Farnham, Hunters & Collectors, Tim Finn, Kasey Chambers, John Butler and many more.

Born of a Tongan mother and Australian father, Vika and Linda have been singing together for as long as they can remember. Vika's first band was Fear of Flying in 1984. Linda added her voice to Sophisticated Boom Boom two years later.

Their invitation to join Joe Camilleri's Black Sorrows ushered in that band's most successful era: Hold Onto Me, Harley and Rose and Better Times were all triple-platinum albums between '88 and '92, and the sisters' prominent vocals captivated massive audiences, here and worldwide.

Vika & Linda, their debut album of 1994, was produced by Paul Kelly and written by some of the most accomplished songwriters of the era, including Paul, Joe, Stephen Cummings, Mark Seymour and Nick Barker.

The next decade found the sisters embracing a range of musical possibilities on a string of albums recorded in various countries and settings, from The Mouth of the River at Peter Gabriel's studio in England to Princess Tabu, partly recorded in Tonga.

On stage, the sisters continue to seek challenges as diverse Tell The Angels, a gospel album recorded live in a Brunswick pub; John Butler's Live From Federation Square DVD; the Voice collaboration with Renee Geyer; and Meet Me In the Middle of the Air, an innovative mix of jazz and gospel created by Paul Kelly and Paul Grabowsky.

The next project on the horizon takes the sisters full circle, back to the airy harmonies and deep spiritual resonance of traditional Tongan music. Watch this space, open your ears, and hold onto your heart.

Unusual achievements:
- Recording Paul Kelly's I Know Where To Go To Feel Good with Iggy Pop at Peter Gabriels studio in Bath
- Singing in the bullring at Pamplona
- Singing for the King of Tonga for his 70th birthday on the palace lawn
- Singing for Nelson Mandela and Ruben 'Hurricane' Carter
- Singing for The Dalai Lama 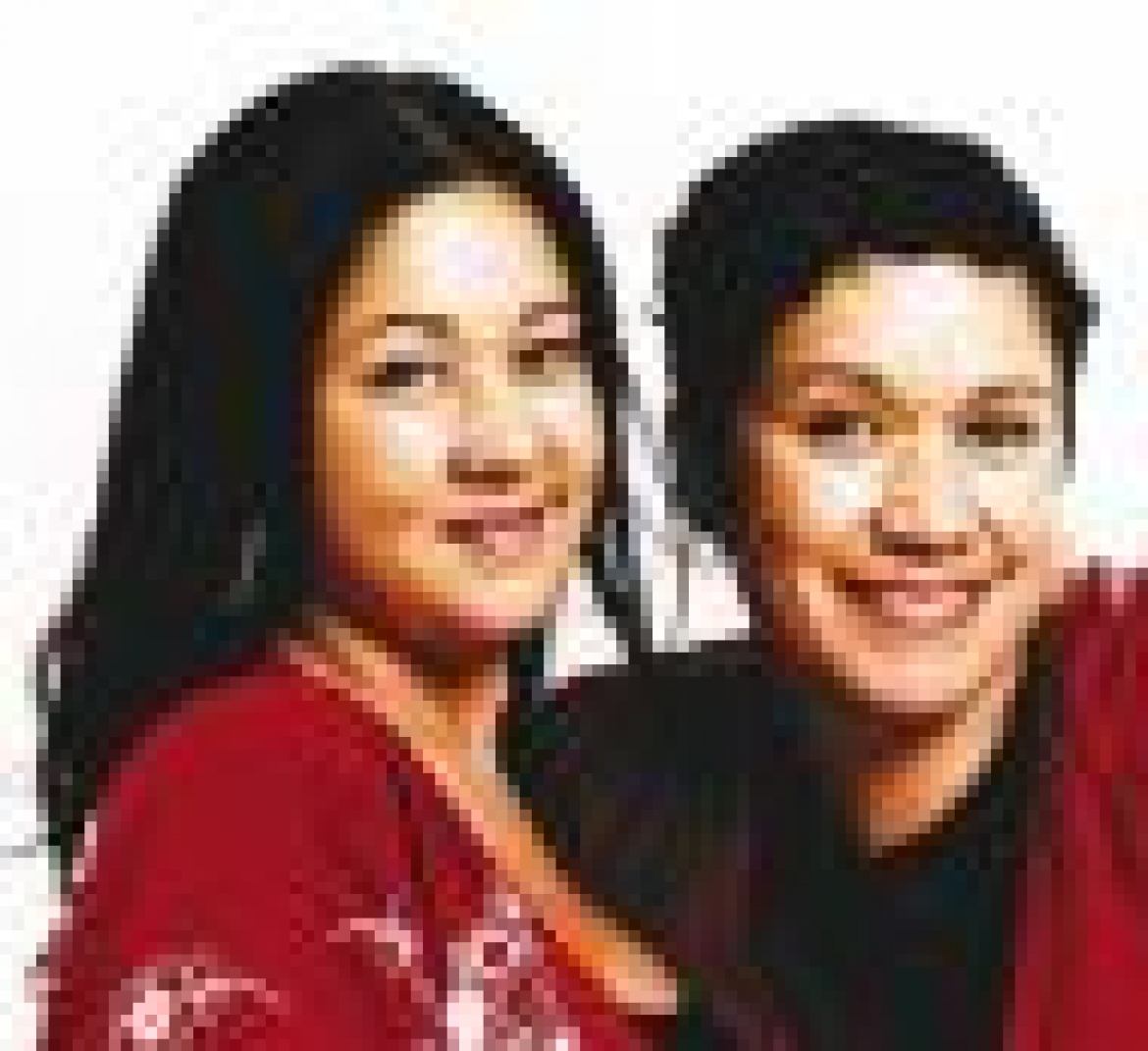