No comic is more in demand for everything from after dinner speaking to product launches, sports hospitality, awards ceremonies and any manner of corporate, fundraising, sporting or public event. Vince performs at over 200 events a year in Australia and overseas.

Vince Sorrenti has a long performance history, cutting his teeth in Architecture Revues in the early 1980s and in the burgeoning stand up comedy scene that he helped create. Graduating as an Architect in 1985 he threw full weight behind his real talent and has performed to ecstatic crowds on thousands of stages all over the world.

He is a near permanent fixture at every major sporting event in Australia, from Bledisloe Rugby to Ashes tests, NRL and AFL Grand Finals and State of Origin matches.He is in high demand on the stages of charity benefit events, political fundraisers, corporate award and launch events, and parties of all description, both as a host and performer. He has entertained everyone from Prime Ministers to PNG Highlanders, Hollywood Celebrities to Trade Unionists, and Cardinals to Wall Street Bankers.

Over the past 25 years he has hosted TV programs in Australia and the United States, appeared in movies, released comedy albums, performed in festivals, and been a guest on countless talk and variety programs. His most recent TV programs include The Great Aussie Cook Off (Channel 9), Sunrise (Channel 7), Wide Open Road (ABC), and Celebrity Apprentice (Channel 9).

Vince Sorrenti is a writer. He has won a Gold medal at the New York Film Festival for his documentary No Laughing Matter in which he also starred (playing all 7 characters !). His feature film script Gino won full FFC funding in 1990 ($2.5 million). Vince has also written hundreds of feature articles for publications including The Bulletin, Sydney Morning Herald, The Weekend Australian, Vacation, The Daily Telegraph and many others.

14/3/2014 Vince was a HUGE success. I can't tell you how worried i was after the success of Ahn Doh last time. Vince was SENSATIONAL - our overseas guests were in raptures.THANK YOU so much in giving me the confidence to go with Vince - he was perfect for the night. Kartie, The Law Council
- Agreement 4552 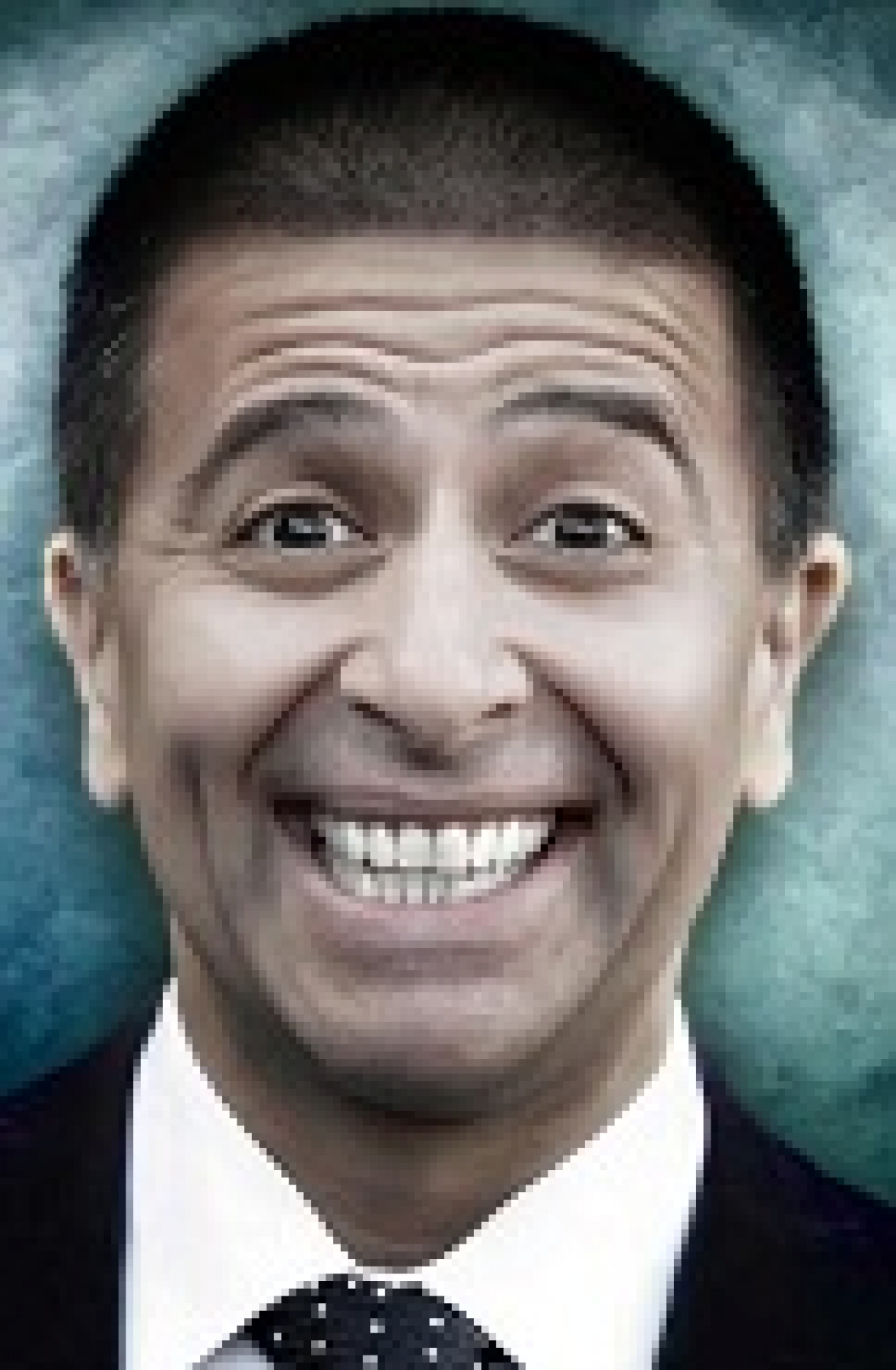