On Saturday 12th August 2000 Vinny Lauwers returned to Melbourne after seven months and two weeks at sea. It had taken seven years of preparation for Vinny to realise his incredible dream...To be the first disabled person to sail solo, non-stop and unassisted around the world.
Vinny lost his ability to walk after his spinal cord was severed in a motorcycle accident when he was 22. Not expected to survive the accident, Vinny made a remarkable recovery. However, the accident had not just taken away his ability to walk but also his love for life. Slowly Vinny deteriorated and soon he believed he was nothing and felt his life had no meaning.

One thing however still burned deep within Vinny, his love of the sea and dream to one day sail around the world. This dream was born as a 14 year old boy when he sailed with a crew from Melbourne to Sydney. 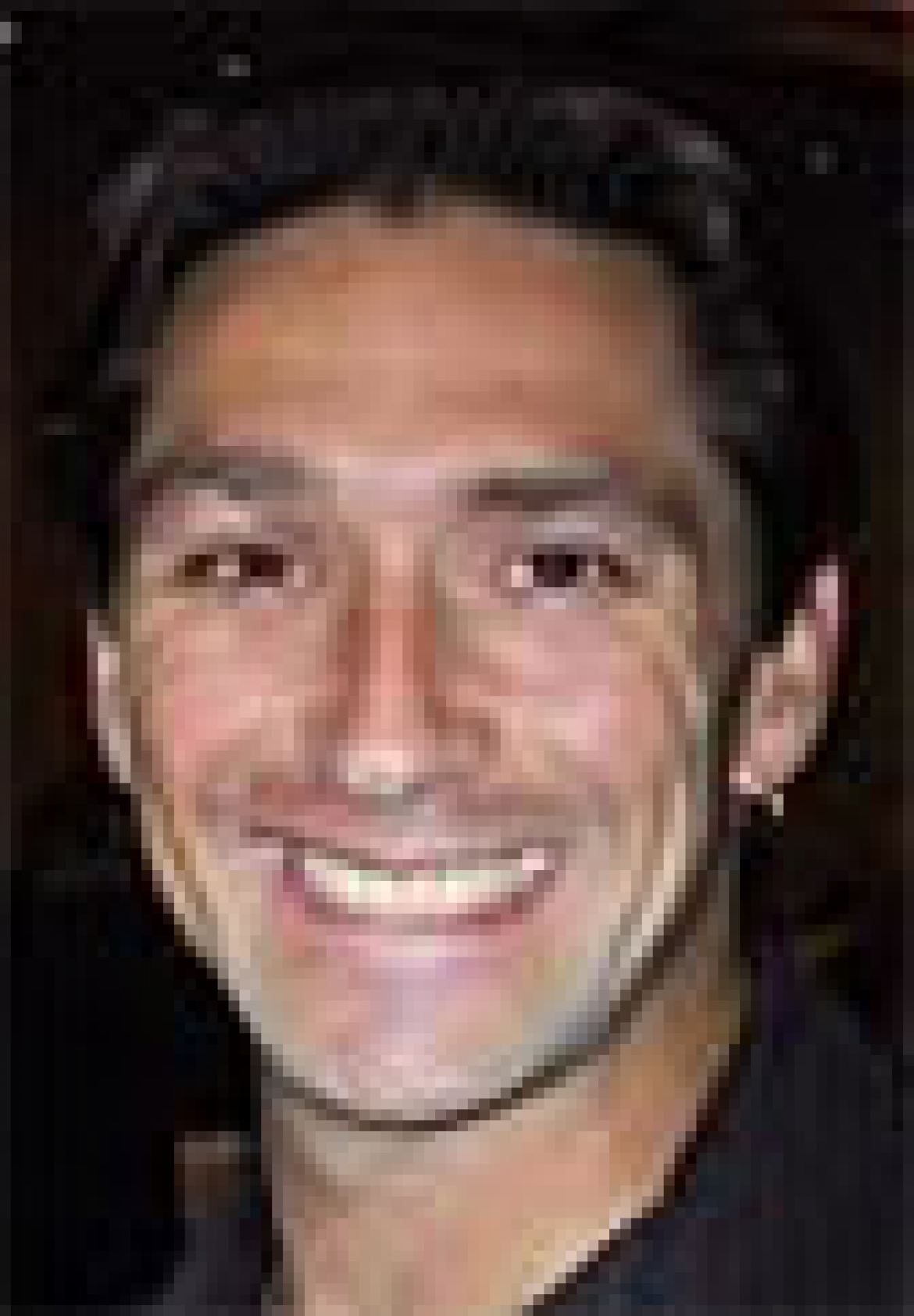