A leading authority on innovation design, Vito Di Bari, is an acclaimed futurist who is changing the world through his cutting edge design solutions in areas including fashion design, interior design, and urban installations. The 2015 Universal EXPO, which will be held in Milan, has chosen Vito Di Bari to be its Innovation Designer, showcasing his insight and designs to create a city of the future. Mixing Italian strengths of creativity and design, with strong scientific analysis, he participates in worldwide events as a keynote speaker to explain to corporations, and individuals, how to change their behaviors in order to succeed in the future business world.

Vito Di Bari worked in the USA for many years and has been Executive Director at UNESCO's IMI.  He founded a cutting edge international research laboratory, named "Milan's think tank" by Wired Magazine, where he currently serves as Scientific Director. Di Bari has held numerous titles of professorship, including most recently, Professor of Design and Management of Innovation at the Polytechnic University and Professor of Innovation Design at the Bocconi University in Milan. An accredited author of eleven books and numerous published papers, Di Bari also adds his unique perspective in weekly columns for various newspapers and magazines, including WIRED, Harvard Business Review, Panorama (Italy) and Il Sole 24 Ore (Italy). He has also appeared as a host for television?s Discovery Channel, Italia 1 (Italy) and other media engagements, including guest speaker on many talk shows.

Keynote:
Exploring the future of technology applied to everyday life, Vito shows you how our lives will change and why. Connecting recent discoveries in media, nanotech and robotics, he explains how corporations and individuals will change their behaviors and attitudes. He analyzes, for his audiences, the intersections between the future success of trends and the adoption of innovations and their impact on our lifestyles. 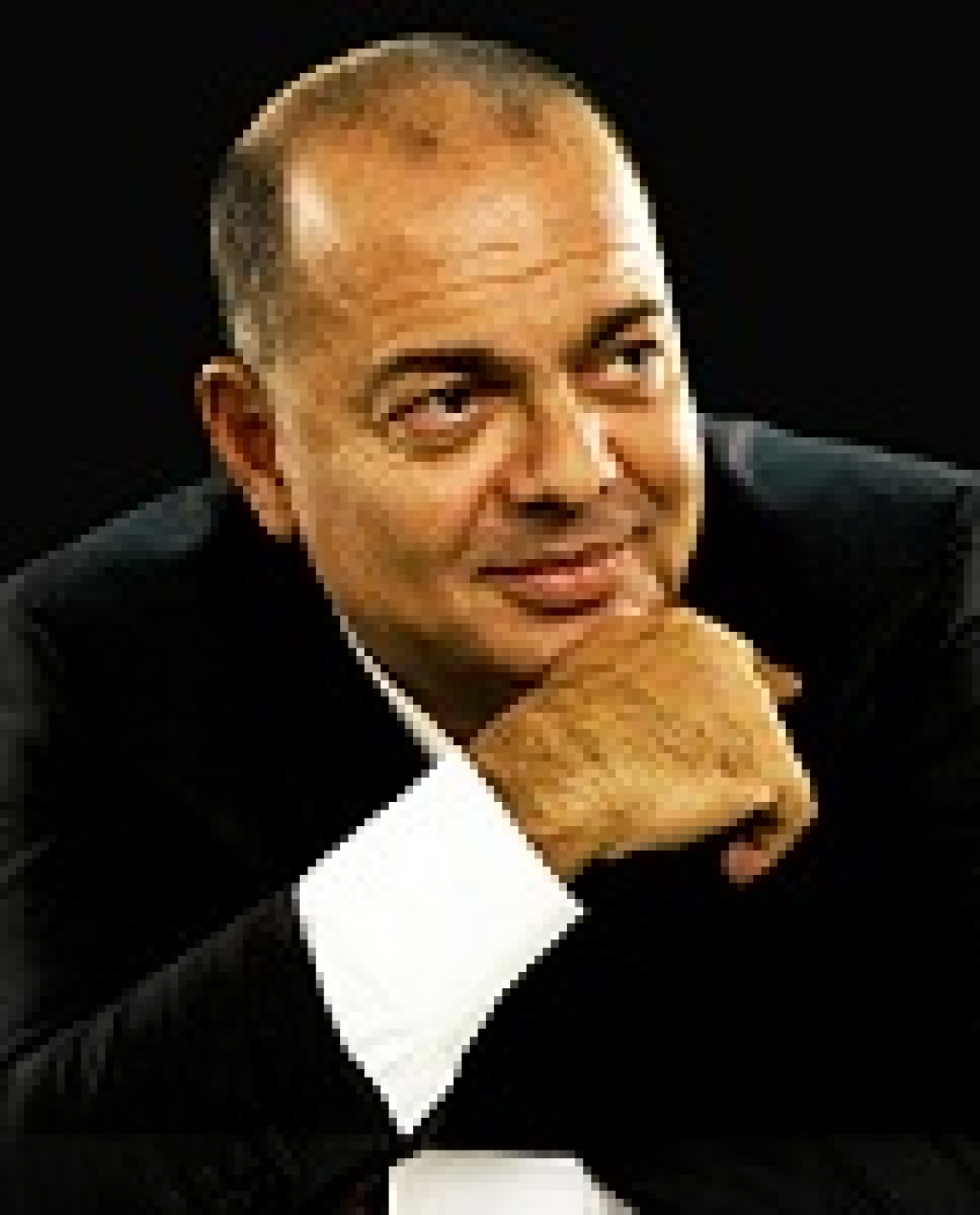