Walter Isaacson is the president and CEO of a nonpartisan educational and policy studies institute based in Washington, DC. He has been the chairman and CEO of CNN and the editor of TIME magazine.

He is the author of Steve Jobs, Einstein: His Life and Universe, Benjamin Franklin: An American Life, and Kissinger: A Biography, and co-author of The Wise Men: Six Friends and the World They Made.

Sony Pictures optioned the book rights for Steve Jobs and legendary, Oscar-winning screenwriter Aaron Sorkin has been tapped to adapt the book for the big screen.

Isaacson is a graduate of Harvard College and of Pembroke College of Oxford University, where he was a Rhodes Scholar. He began his career at The Sunday Times of London and then The New Orleans Times-Picayune/States-Item. He joined TIME and served as a political correspondent, national editor and editor of new media before becoming the magazine's 14th editor. He became chairman and CEO of CNN.

He is the chairman of the board of Teach for America, which recruits recent college graduates to teach in underserved communities. He was appointed by President Barack Obama and confirmed by the Senate to serve as the chairman of the Broadcasting Board of Governors, which oversees Voice of America, Radio Free Europe, and other international broadcasts of the United States. He is vice-chair of Partners for a New Beginning, a public-private group tasked with forging ties between the United States and the Muslim world. He is on the board of United Airlines, Tulane University and the Overseers of Harvard University. After Hurricane Katrina, he was the vice-chair of the Louisiana Recovery Authority. TIME has named Isaacson as one of the 100 Most Influential People in the World.

Steve Jobs:  A Life
Based on his best-selling book, Steve Jobs, Isaacson shares with audiences the riveting story of the roller-coaster life and intense personality of a creative entrepreneur whose passion for perfection and ferocious drive revolutionized six industries: personal computers, animated movies, music, phones, tablet computing and digital publishing. At a time when America is seeking ways to sustain its innovative edge, and when societies around the world are trying to build digital-age economies, Jobs stands as the ultimate icon of inventiveness and applied imagination. He knew that the best way to create value in the 21st century was to connect creativity with technology. He built a company where leaps of the imagination were combined with remarkable feats of engineering. Isaacson takes audiences on the journey over the past two years in writing the book and the story about the man himself which is instructive and cautionary, filled with lessons about innovation, character, leadership and values. Jobs put nothing off limits for Isaacson when working on the book, encouraging the people he knew to speak honestly, and  speaks candidly himself, sometimes brutally so, about the people he worked with and competed against. His friends, foes and colleagues provided Isaacson an unvarnished view of the passions, perfectionism, obsessions, artistry, devilry and compulsion for control that shaped Jobs' approach to business and the innovative products that resulted.

Timeless Leadership
What secrets do history's luminaries share?  Esteemed author Walter Isaacson - who was given exclusive and unprecedented access to the subject of his most recent book, Steve Jobs, is widely considered to be one of today's most insightful biographers. Isaacson's ability to brilliantly capture the unique cultural currents surrounding America's greatest leaders and creative thinkers is showcased in his best-selling books on Steve Jobs, Albert Einstein, Ben Franklin and Henry Kissinger. Bringing audiences closer to these remarkable figures, Isaacson discusses the vital information that can be learned from them - including the common traits they share and how those traits can be used to empower today's business leaders.  Sharing fascinating details of how success came to each of these men through the questioning of conventional wisdom and a willingness to explore new ideas, he provides an astute analysis of timeless leadership principles and the lessons they can teach us on fostering the creativity necessary to compete in a new century of globalization.

- The Media and American Culture 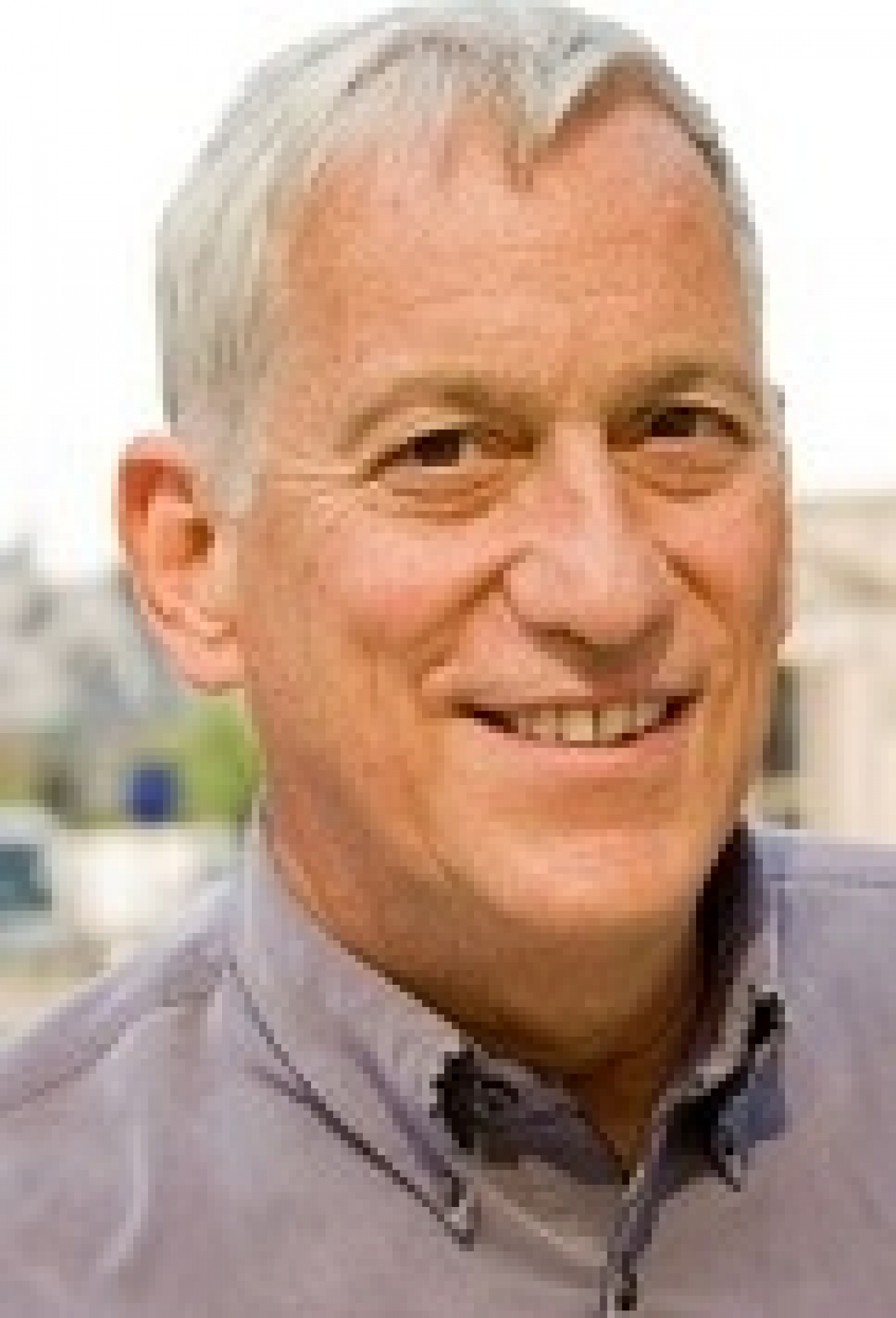